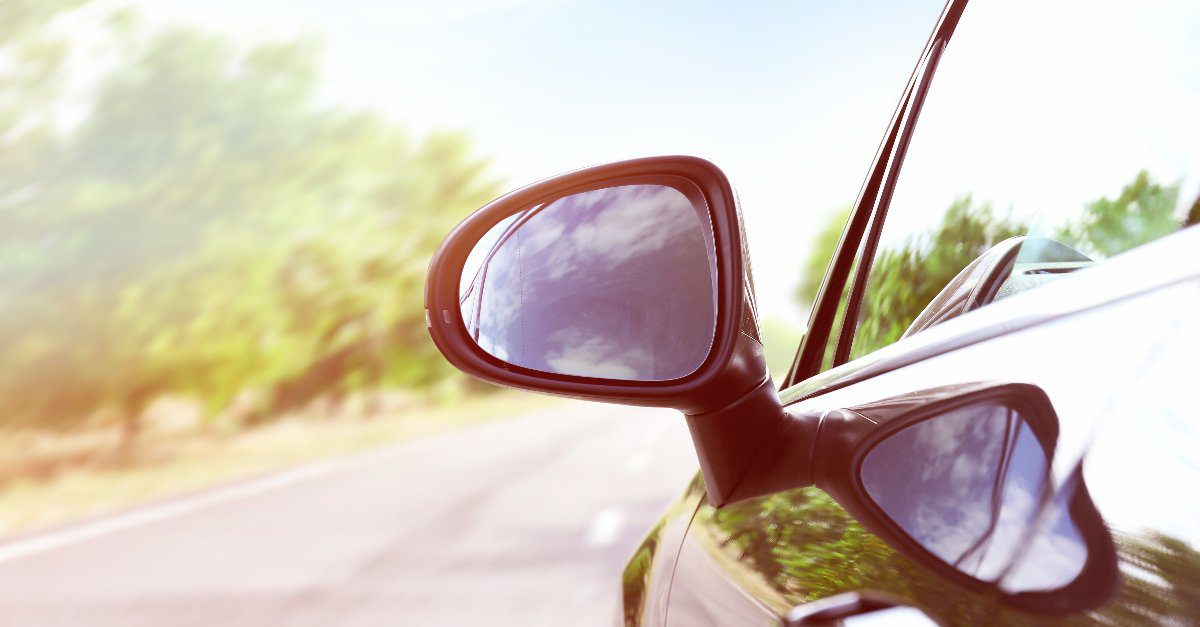 Case Synopsis: An elderly woman was proceeding South along a low-speed two-lane roadway, approaching a horizontal curve to the right from her perspective.  She had a medical event, lost consciousness, failed to steer her vehicle to the right along the curve, and exited the roadway along the northbound shoulder.  After exiting the roadway, she struck a large support structure for a roadside CCTV camera adjacent to the northbound shoulder.  Luckily, the woman survived both the medical event and the subsequent single vehicle collision but sustained considerable injuries.

Analysis: DJS was retained by a defense firm representing the municipality where the camera was located to reconstruct the collision and evaluate the roadside design at the incident area, which was maintained and operated by the state department of transportation.  The reconstruction of the collision confirmed that the vehicle continued along the bearing corresponding with the alignment of the southbound lane before its point of curvature, and there was no braking or other evasive action performed by the operator prior to striking the camera support structure.

An analysis was conducted to specifically evaluate whether the placement of the camera support structure was improper and whether the placement necessitated the use of a guide rail.  This evaluation focused on the state’s roadside design criteria, developed based on the “clear zone concept” outlined in Chapter 3 of the 4th edition of the American Association of State Highway and Transportation Official’s (AASHTO) Roadside Design Guide.  The clear zone concept explains that an errant vehicle should be afforded sufficient width adjacent to the outermost lane with which the errant vehicle can recover their vehicle and steer back to the roadway.  The width of a clear zone is determined by the slopes of the recoverable areas adjacent to the travel lanes, the design speed of the roadway, and the average daily traffic along the roadway.  When obstructions exist within the clear zone, the design guides suggest removal of this obstruction wherever possible.  When this is not an option, a guide rail can be used to redirect errant vehicles back to the roadway in the area of an obstruction or an inadequate clear zone.

The engineering evaluation indicated that the roadside geometry was adequately designed to provide northbound motorists with the recommended clear zone considering the low design speed of the roadway, and that the camera support structure was located outside of this suggested clear zone.  The northbound direction was the direction that should have dictated design of the clear zone, as it is the outer lane for the subject curve.  But the clear zone would have also been adequate for the southbound direction, especially considering the additional width of the northbound lane which would have afforded errant southbound vehicles space with which to recover their vehicles.

Result: The case was settled out of court after the engineering reports were reviewed by all parties.