Coffee and A Lawsuit 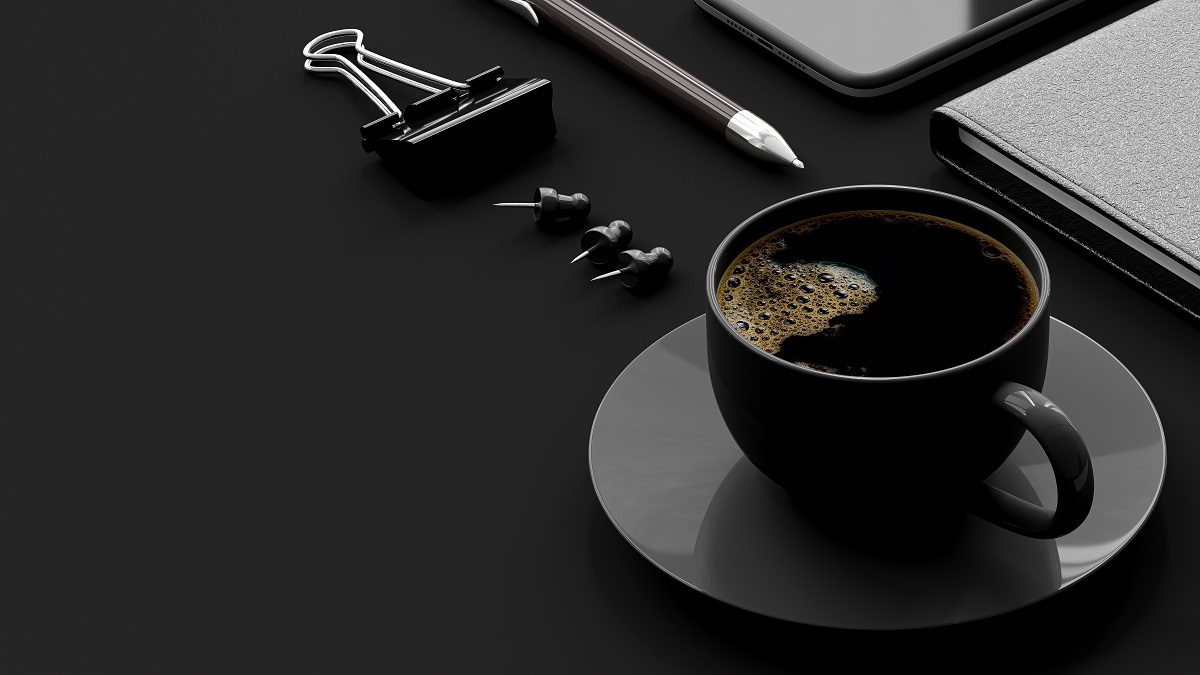 Case Synopsis: A young man was walking westbound along a sidewalk in front of a coffee shop when he tripped and fell to the ground, sustaining injuries to his right arm and face.  He recalled his toe catching as he was walking which contributed to him losing his balance, but he was not sure where exactly his toe caught.  After falling down, he looked back for a source of his trip and saw a section of the concrete sidewalk was raised approximately one inch from the surrounding pavement. Assuming that this raised concrete caused him to trip and fall, the coffee shop was named in the suit.

Analysis: DJS was hired by a defense firm representing the coffee shop which owned the concrete sidewalk where the incident occurred.  A site inspection was conducted at which time high-definition surveying laser scans were completed, three-dimensional measurements were recorded and verified using hand tools, and photographs were taken.  Measurements taken in the field confirmed that the subject pavement slab was raised to the point that the sheer vertical face of exposed concrete between the slabs would have indeed constituted a tripping hazard.  However, as the higher of the two slabs was to the east of the pavement joint, this vertical face would have faced eastbound pedestrians and not westbound pedestrians (including the plaintiff).

During the site inspection, DJS investigators also observed a surveillance camera at the gas station across the street.  Footage was obtained from this camera, which captured the subject incident. Review of this footage confirmed that the plaintiff actually managed to step past the subject tripping hazard before stumbling on his ensuing step after his foot caught on the flat pavement.  Though a tripping hazard did indeed exist at this location, its orientation made it unlikely that it would have contributed to the dynamics of the subject incident as the plaintiff described it, and the surveillance footage confirmed this fact.

Result: The case was settled out of court after the engineering reports were reviewed by all parties.