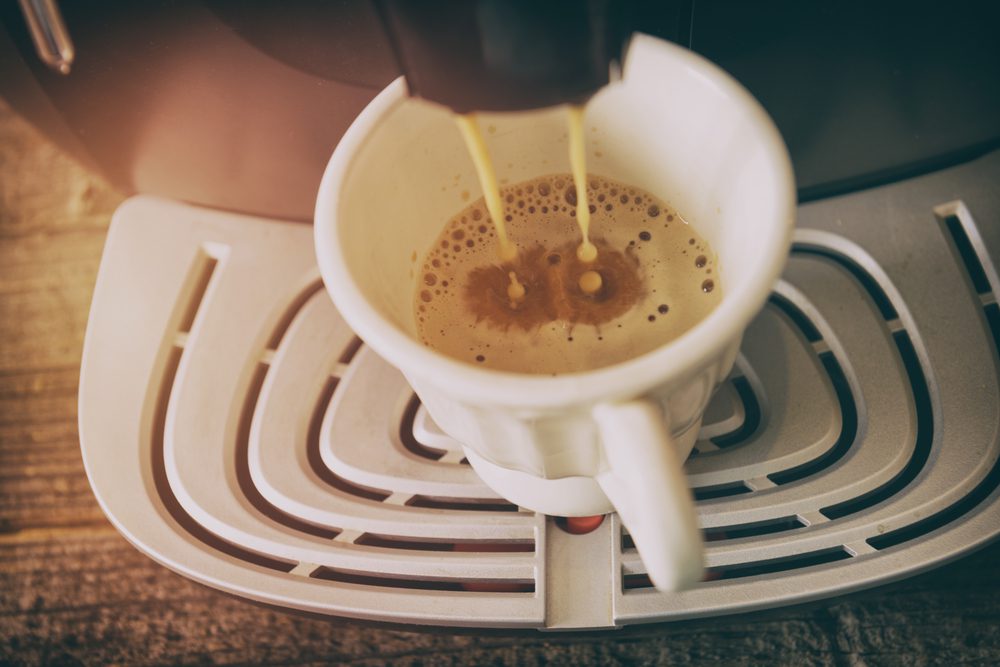 John R. Yannaccone, PE, Senior Mechanical Engineer
Case Synopsis: Upon opening for business following a long holiday weekend, a building maintenance person discovered water leaking into the lobby of the building. The source of the water was found to be leaking from a plastic water line that supplied water to a coffee brewer. The water supply was turned off and it was discovered that the water line had developed a hole near the coffee brewer.
Expert Analysis: Photographs of the area of water supply tubing showed the tubing had bulged outward and then burst. There was no evidence that the tubing had been bent or abraded, leading to its failure. The area of bulging was indicative of the tubing being exposed to either high pressures or high temperatures. The plastic material the tubing was made from was suitable for a cold-water supply line and was rated above the expected temperature and pressure for the water supply. A review of the coffee brewer’s installation manual indicated they recommended the brewer be installed with copper tubing.
Based on the condition of the tubing, and the location of the hole close to the coffee brewer inlet, it was concluded that the tubing had been exposed to elevated temperatures from the coffee brewer. Likely, when the water inside the brewer was heated, the expansion of the water in the tank pushed some hot water back into the tubing. Additionally, the water conducted heat back from the heated reservoir. The combined effect was exposure of the plastic tubing to the elevated temperatures close to the coffee brewer. Over time, the tubing stretched to the point where the water pressure caused the tubing to fail, resulting in the leak and water damage to the building.
Result: Due to the issues with the use of plastic tubing, in close proximity to the heat of the coffee brewer, the building’s insurance company was able to recover a portion of the repair costs for the water damage from the carrier for the installer of the coffee brewer.
John R. Yannaccone, PE, Senior Mechanical Engineer with DJS Associates, Inc., can be reached via email at experts@forensicDJS.com or via phone at 215-659-2010.