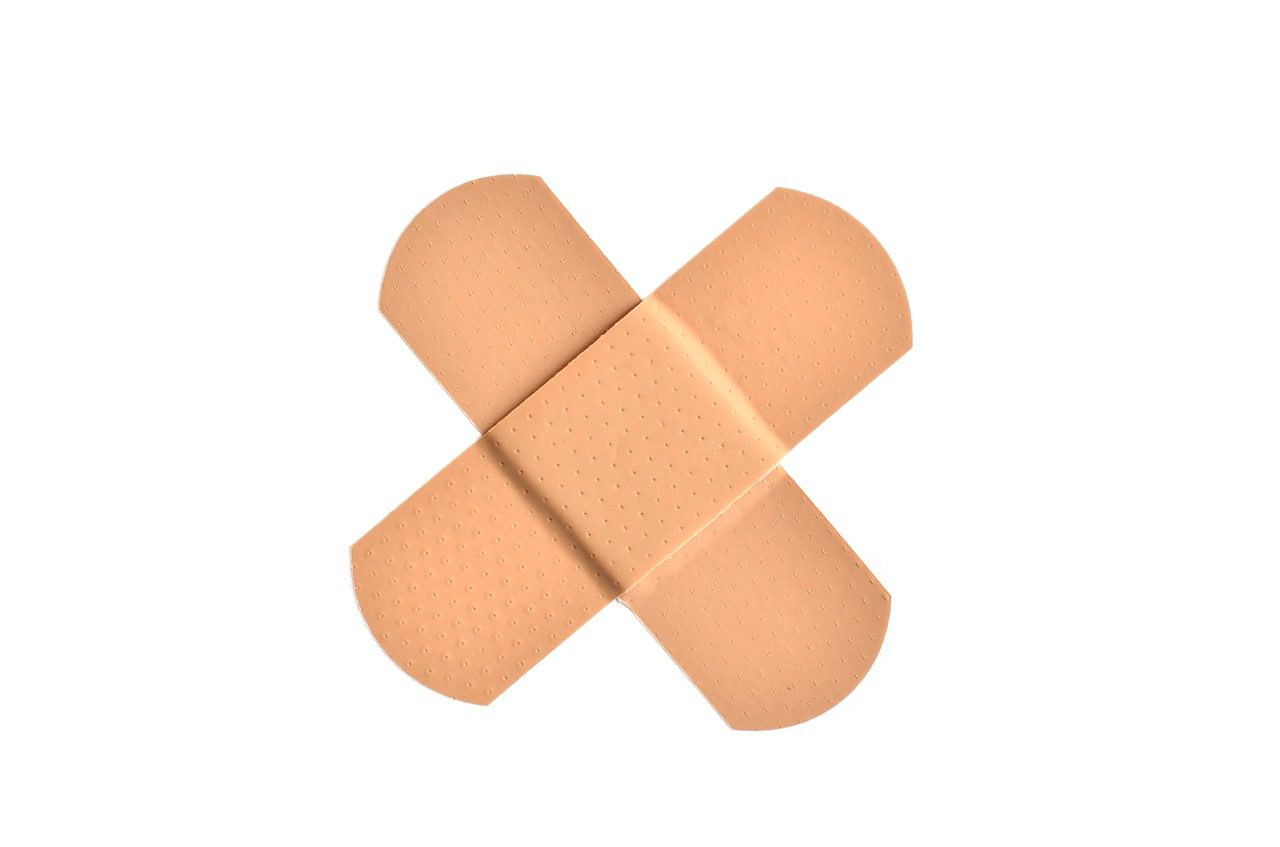 Richard M. Sobel, MD, Medical Consultant ::::
Complex Regional Pain Syndrome (CRPS) is a neuropathic disorder that can occur after trauma (sometimes as minor as a sprained ankle), surgery, heart attack, infection, medical procedure, or prolonged immobilization. The hallmark symptom is intractable pain that is out of proportion to the initial trauma.1
There are two types of CRPS:
Type 1. Also known as Reflex Sympathetic Dystrophy Syndrome
This type occurs after an illness or injury that didn’t directly damage the nerves in the affected limb. About 90 percent of people with complex regional pain syndrome have type 1.
Type 2. Once referred to as Causalgia, follows a distinct nerve injury
Other symptoms include intense burning, allodynia (nonpainful stimulation such as light touch perceived as pain), hyperpathia (an exaggerated feeling of pain), temperature changes in the affected body part, edema, changes in skin, hair, or nails, changes in skin color, motor changes, loss of muscle mass in the affected limb, and dysautonomia (irregularity of pulse and blood pressure). In CRPS Type 1, symptoms can spread to other body parts, often starting with the bilateral limb. There are up to 50,000 new cases of CRPS I in the United States annually.
There is a complex interaction between psychological factors and CRPS. Chronic pain is associated with depression, anxiety, anger, and sleep disturbances. These psychological symptoms can, in turn, worsen the pain.4 However, early in the disease the primary symptom may be increased pain without the other associated symptoms, so that many patients at this point in their disease progression may be misdiagnosed as having a primary psychiatric disorder, such as a Somatoform Pain Condition, Illness Anxiety Disorder, Conversion Disorder, or Factitious Disorder. This can result in patients seeing multiple doctors before the proper diagnosis is made, with patients feeling isolated, alone, and not believed.
—
Richard M. Sobel M.D. is Board Certified in both Psychiatry and Pain Medicine. After graduating from the Massachusetts Institute of Technology in 1977 with a BS in Chemistry and an MS in Nutritional Biochemistry and Metabolism, Dr. Sobel received his M.D. at the Pennsylvania State University in 1981. Following a year of medical internship at the Lehigh Valley Medical Center, Dr. Sobel completed his residency in Psychiatry at the Beth Israel Hospital in Boston in 1985, where he was a Fellow at Harvard Medical School.
Dr. Sobel has been a member of the faculty of Jefferson Medical School since1986 and holds the title of Assistant Clinical Professor in the Department ofPsychiatry. He has taught residents at Jefferson since 1986, and received theannual resident teaching award in 1991. In 2014, he was honored as a recipient of The Dean’s Award for Excellence in Education at Jefferson Medical College. Dr. Sobel currently serves as liaison between the Greater Philadelphia Pain Society and the Philadelphia Psychiatric Society, who named him Practitioner of the Year in 2013. He is a Distinguished Life Fellow of the American Psychiatric Association. Since 2014, Dr. Sobel has been the representative of the Pennsylvania Psychiatric Society to the Safe and Effective Prescribing Practices and Pain Management Work Group of the Pennsylvania Department of Drug and Alcohol Programs.
Dr. Sobel is the author of several articles on the interrelationship of depression and anxiety with medical and neurological illness and a book chapter on personality disorders. He has lectured extensively on the evaluation and management of patients with depression, bipolar illness, and chronic pain.
Richard M. Sobel, MD, is a Medical Consultant with DJS Associates and can be reached via email at experts@forensicDJS.com or via phone at 215-659-2010.