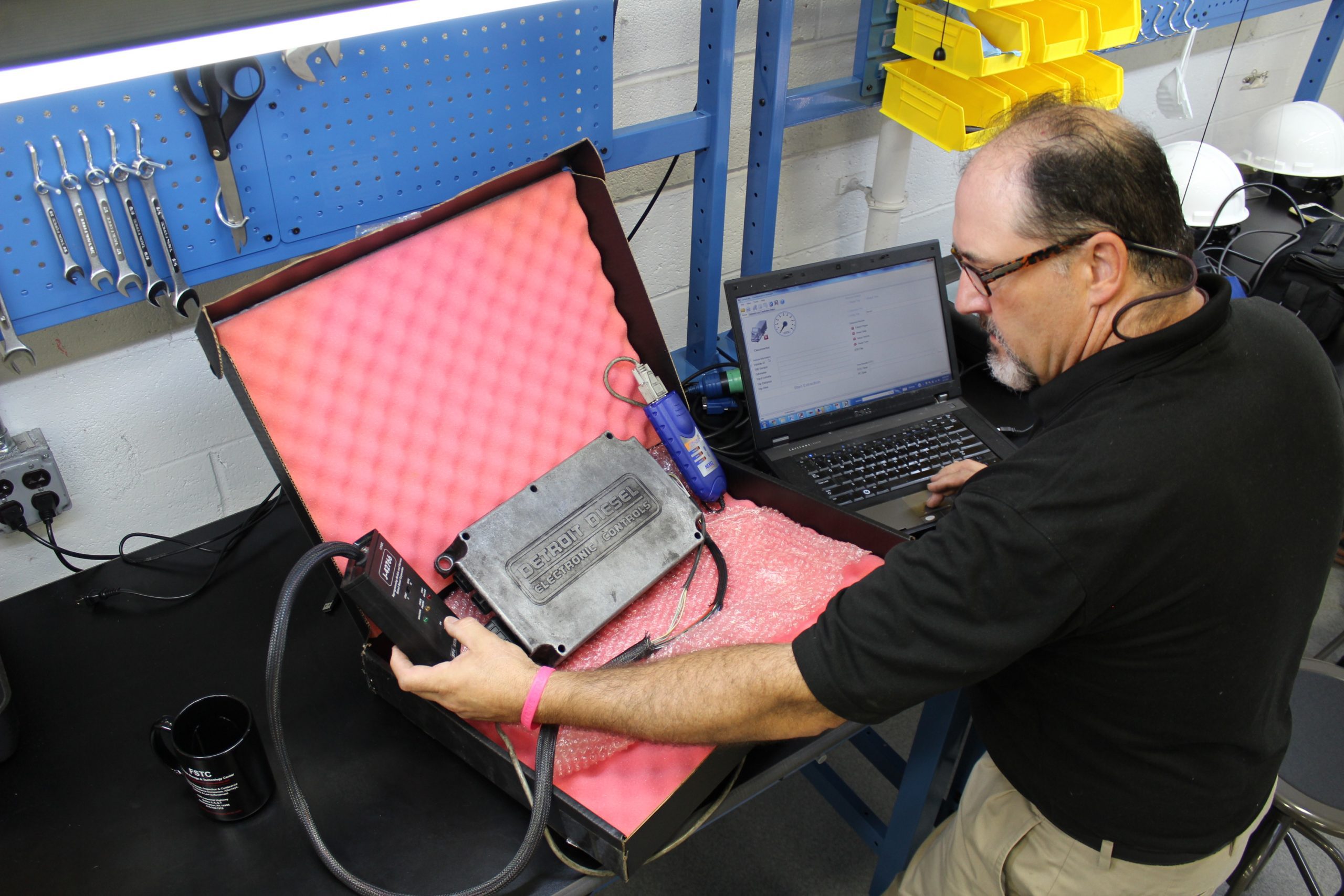 R. Scott King, BSME, CFEI, Principal Automotive/Mechanical Engineer
Confirmation Bias is the tendency to collect and interpret data in a way that confirms previous beliefs or expectations. In science, it explains the tendency to assign greater importance to data that confirms a hypothesis and less importance to contradictory evidence. Meanwhile, Groupthink Bias is the phenomena that occurs when group members assign greater importance to collaboration than rational thought. While several high-profile case studies have been published detailing how both Groupthink and Confirmation Bias have resulted in extraordinary disaster, most manifestations of these phenomena are far less noteworthy. Still, both are quite real and can exist in almost any context, even a forensic vehicle exam. So it was in a recent case.
Several occupants in a van modified for its mobility-limited operator sustained devastating burn injuries when the van suddenly ignited and burned. A well respected and experienced vehicle fire investigator examined the vehicle and, based on his interpretation of the physical evidence, developed a theory and authored a report that related the cause of the fire to the components comprising the wheelchair entry ramp located in the rear of the van. As a result, several named defendants were notified of their opportunity to examine the van and the adaptive equipment within it, and a joint-expert examination was scheduled. However, before the inspection, one party published an inspection protocol that appeared to focus solely on evaluating the ramp equipment identified in the original expert report. In retrospect, this limited focus was the first documented evidence of Confirmation Bias in the investigation.
Inevitably, joint-expert examinations assemble a variety of personalities. Some experts share their interpretation of evidence and working theories with their colleagues, while others do not. During this particular examination, the consensus among the experts appeared focused on and limited to the advance protocol, which of course was predicated on the original expert report. Here, Groupthink seemed to dictate the course of the examination. To be fair, the fire and heat patterns did appear to place the fire origin at the ramp control motor at the rear of the van, so the Confirmation Bias and Groupthink occurring were not completely without explanation; however, what occurred next brought not only a sudden end to the examination, but for most of the defendants, an exit path from the case.
One of the experts undertook to raise the vehicle to examine its entire undercarriage. In doing so, he observed what until then had escaped everyone’s notice. Specifically, there was a 4-inch hole in the engine block that was created when the engine’s crankshaft fractured. When it did, engine oil quickly escaped and, due to undercarriage wind currents blowing the oil rearward and onto the catalytic converter, quickly ignited. This evidence ran completely counter to the theory developed in the original expert report; however, it was irrefutable. Recognizing the benefit to his client of sharing this information immediately with his colleagues, this expert broke from his customary tight-lipped nature and encouraged the other parties to “look under the engine.” After they did, the inspection quickly adjourned.
R. Scott King, BSME, CFEI, Principal Automotive/Mechanical Engineer with DJS Associates, Inc., can be reached via email at experts@forensicDJS.com or via phone at 215-659-2010.