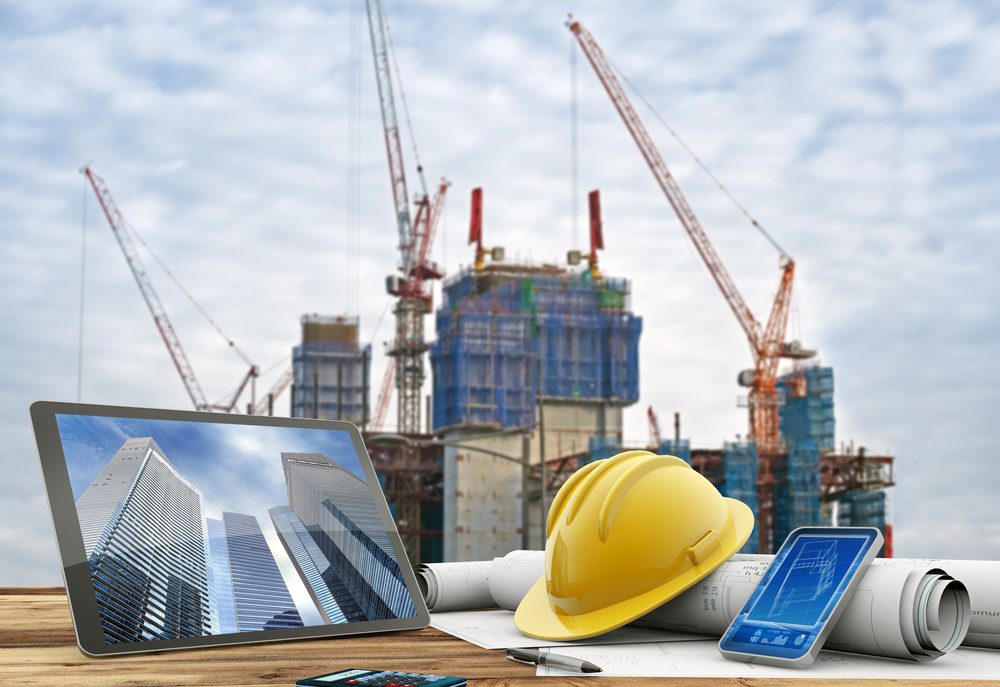 David A. Doddridge, Building Code and Construction Consultant ::::
Construction projects can offer many opportunities to unscrupulous contractors. Often, a contractor will “front load” the payment schedule within the contract to ensure that he stays financially ahead of their client. Known as “change order artists”, some contractors will also capitalize on change orders by overinflating the costs associated with each change. This, among other things, can cause the relationship between the contractor and the homeowner to deteriorate.
When a contractor is taking too long, making promises he cannot keep, charging excessive amounts for simple changes to the contract, or demanding payment in exchange for “showing up”, the relationship between the contractor and the homeowner often deteriorates to the point where the contractor will simply abandon the project. At this point, if the contractor front-loaded the payment schedule, the contractor will walk away with an amount that far exceeds the value of the work-in-place provided, and the homeowner is faced with the task of either finishing the project themselves or hiring another contractor to take over. Either of these scenarios can present unique challenges, both from a cost standpoint and a time standpoint.
If the dispute ends up in litigation, even more time and expenses will be incurred, not only by the homeowner but by the contractor as well. The attorney hired by the homeowner will typically engage an expert witness to evaluate the case. An expert witnesses’ job would then be to document the condition of the project before any additional work is performed to preserve and document the scene. The expert will then perform a forensic construction cost analysis to determine the value of the work performed by the contractor. In doing so, it is important that the expert utilize published, recognized and reliable construction cost resources so as not to jeopardize the expert’s impartiality. By using such construction cost resources, such as the R.S. Means Construction Cost Guides, the expert cannot be accused of skewing their opinion of costs in favor of their client and can avoid a potential Daubert Motion filing by the opposing counsel.
Further, the engaged expert may often determine the cost-to-cure any defective workmanship performed by the original contractor. These costs are then used by counsel to help determine the amount of the claim.
David A. Doddridge is a Building Code and Construction Consultant with DJS Associates and can be reached via email at experts@forensicDJS.com or via phone at 215-659-2010.