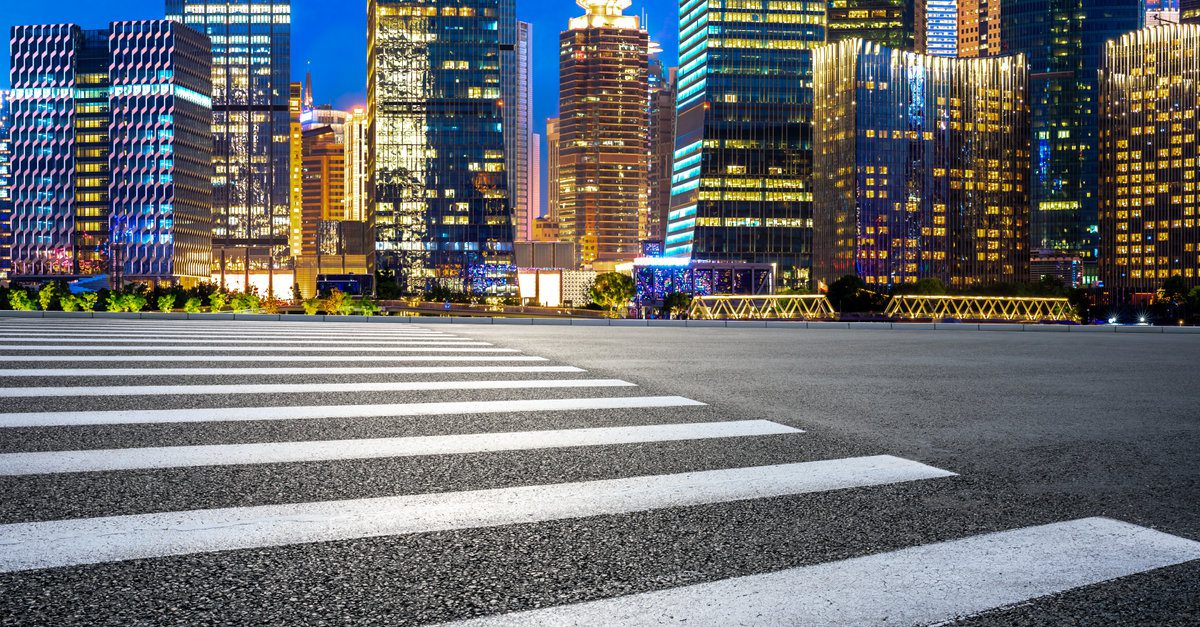 Recently there have been reports of residents taking it upon themselves to paint their own crosswalks along roadways in cities such as Seattle and Los Angeles.  As an accident reconstructionist with a background in civil engineering, I find this to be a terrible idea.  First and foremost, painted crosswalks are not meant to be placed arbitrarily wherever local residents feel they might be warranted.  The FHWA Manual on Uniform Traffic Control Devices (MUTCD), which sets requirements used by state and local agencies to ensure that their traffic control devices conform to the national standard, explains as much in §3B.18.08:

Crosswalk lines should not be used indiscriminately. An engineering study should be performed before a marked crosswalk is installed at a location away from a traffic control signal or an approach controlled by a STOP or YIELD sign. The engineering study should consider the number of lanes, the presence of a median, the distance from adjacent signalized intersections, the pedestrian volumes and delays, the average daily traffic (ADT), the posted or statutory speed limit or 85th-percentile speed, the geometry of the location, the possible consolidation of multiple crossing points, the availability of street lighting, and other appropriate factors.

By placing crosswalk markings without the involvement of the local or state departments of transportation (DOT), these residents have bypassed a critical stage of the design process: an engineering study to determine if this painted crosswalk is, in fact, warranted.  It should also be noted that actual pavement markings are not always necessary since states will often define “unmarked crosswalks” at certain places within an intersection.  Pedestrians are still afforded the right-of-way at these crosswalk locations, regardless of whether the crosswalk is painted or not.  Though painting a crosswalk does provide a visual cue to operators of potential pedestrians crossing, the paint itself does not stop a vehicle.  It is not a forcefield.  Pedestrians must take care when crossing at any crosswalk, be it marked or unmarked.

In addition to removing the engineering study from the design process, these crosswalks are not being placed under the supervision of appropriate personnel with expertise in the correct materials to be used, the correct design and placement of the paint, and the proper traffic control during the installation.  One can easily imagine the issues with this guerrilla-style operation; a crew of well-intended but untrained individuals using non-retroreflective paint they got at the local store applying a non-compliant crosswalk pattern all while nighttime traffic is diverted by an insufficient, haphazard traffic control setup before the daytime traffic is then exposed to a new traffic control device deployed without any advanced warning.  Instead, traffic control device placement should be left to those who are actually responsible for them: the DOT.