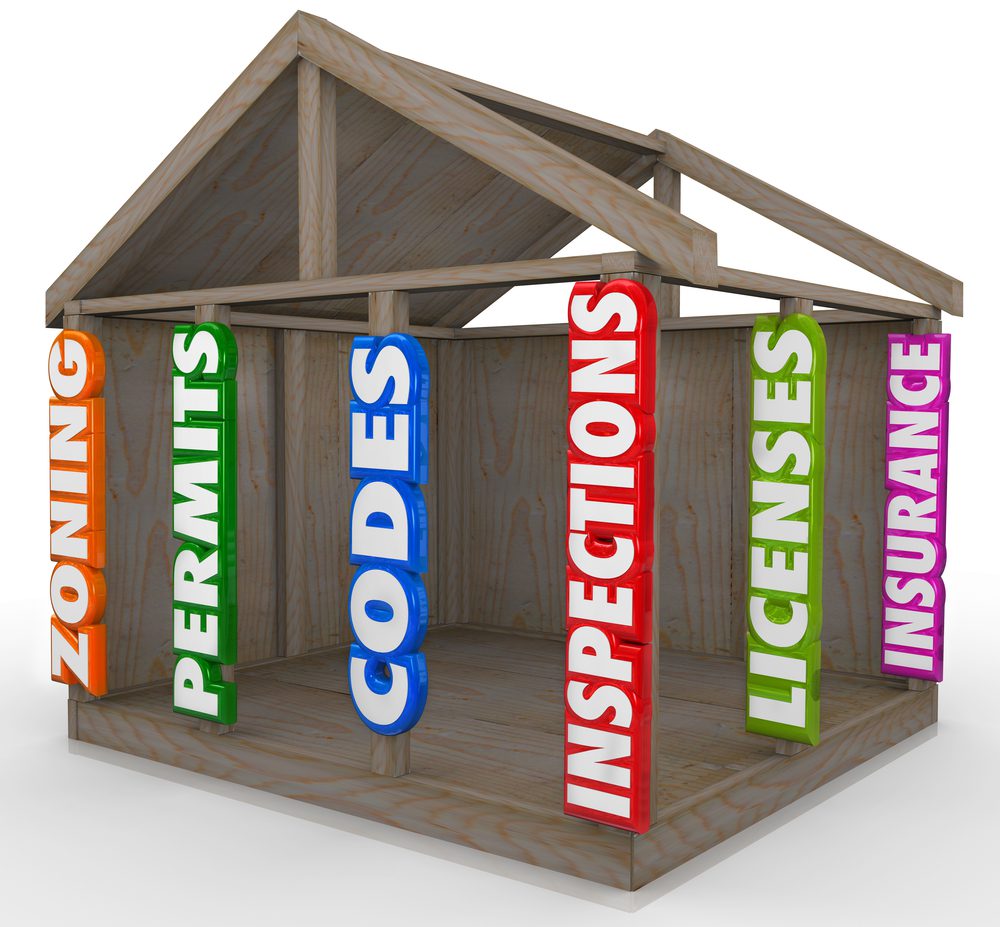 Lt. Col. Bryan J. Smith, PE, Construction Site Safety / OSHA Consultant ::::
An elderly gentleman was walking down an exterior pedestrian walkway when he tripped and fell onto the adjacent parking surface and sustained serious injuries. An improper handrail configuration at that location prevented him from grabbing it to stabilize himself and thereby prevent his fall.
The plaintiff stated that he previously requested the property owners add a handrail to the lowest step of the incident stairs; however, the request had not been accomplished prior to the date of the incident. The location of this tripping incident was Belgium block curbing that had a section raised up about an inch or so from the adjacent sidewalk elevation at the bottom of the stairway. Plaintiff did not notice that the incident Belgium block curbing was in a raised condition until after his incident. The raised curbing/block tripped the plaintiff, while the absence of the necessary handrail prevented him from catching his balance and thereby avoiding the fall.
The town’s ordinance for curbing required block curbs to be constructed “straight and even”; therefore, the raised section was not in compliance. The International Property Maintenance Code (adopted by the town) required stairways to have a continuous handrail on at least one side, while the incident stairs had multiple freestanding handrail sections at each of the 7 extra-deep steps, with gaps of about 18 inches between each. ASTM 1637-13 Standard Practice for Safe Walking Surfaces, ANSI A117.1 Accessible and Useable Buildings and Facilities, and 2010 ADA Standards for Accessible Design standards were evaluated for potential application in the matter. Those standards required elevation differences in walkways greater than one half inch be made via compliant ramps. While the standards were not directly enforceable in the matter, they remained valid and definitive for identifying conditions which should be considered “hazardous”.
A concrete contractor was hired by defendants to replace the incident sidewalk and they repaired/reset the Belgium block curbing at the incident location subsequently. The missing handrail section requested by plaintiff was installed at that time as well.
Building codes in effect at the time facilities are first constructed establish requirements of building and walkway features. While the code in place at the time that the exterior stairway was first constructed may not have required a continuous handrail on one side, anytime major renovation or repair work is performed, the newest code must be met by all involved features. When the walkway in this incident had been repaired, a permit was required to do so by the town. The property owners failed to comply and therefore when the repair work was performed, no building inspections were made to ensure the affected features fully complied with current codes.
Had no repair work been undertaken by the property owners, updating building features to comply with changed codes would normally not be required by many towns (not true for all though). This would be called “grandfathered” compliance. In those cases, though, it does not mean the non-compliant conditions are “safe”. Application of industry standards for safety is appropriate even in these grandfathered instances in order to ascertain what hazardous conditions may have been involved in the incident. Some towns mandate that hazardous conditions be perpetually avoided, which effectively eliminates all grandfathered hazards. While this standard may be nearly impossible to achieve 100% of the time, a regular property inspection program by trained building maintenance/repair people or a professional property management firm would serve to show a sincere attempt.
The plaintiff accepted a generous settlement offer from the parties.
Lt. Col. Bryan J. Smith, PE, is Construction Site Safety / OSHA Consultant with DJS Associates, and can be reached via email at experts@forensicDJS.com or via phone at 215-659-2010.