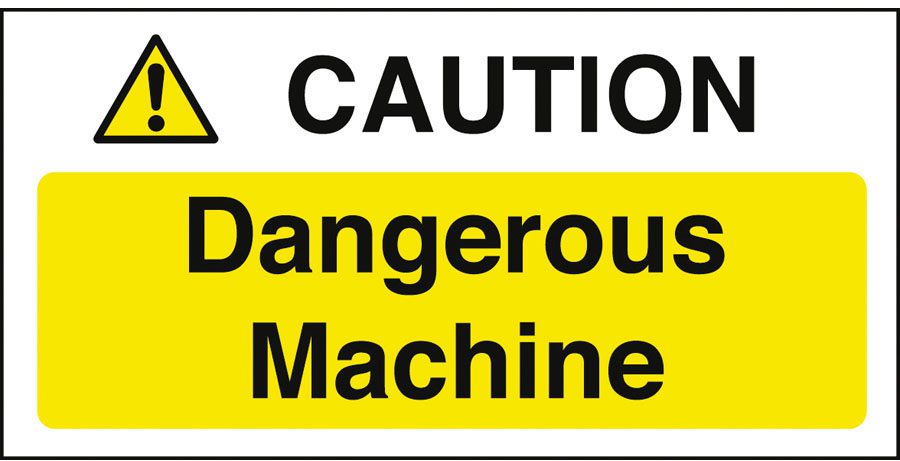 William Gulya, Jr., Excavation and Construction Site Safety Expert ::::
The case involved an employee (plaintiff) who was working at a residential construction project for the installation of a cable conduit. He was operating and/or working with an Astec Maxi-Sneaker Series C Trencher with a Hydra-Borer attachment.
The scope of work was, in general, to bore under a driveway so that a Fios cable could be installed. The employee was standing at the side of the trench, using a shovel to guide the horizontal direction of the rod while applying force with his foot on the rod to counter the forces that would cause the drilling rod to change direction. Shortly after the horizontal drill began, the employee’s pant leg was caught by the rotating drilling rod. It entangled his right leg, which resulted in severe injury, and ultimately amputation of the employee’s right leg above the knee.
The discovery documents overwhelmingly stated that “IMPROPER OPERATION OF THIS MACHINE CAN CAUSE INJURY OR DEATH.” Ample and visible warnings were posted both in the operator’s manual and on the machine.
Upon review of all the discovery materials, it was opined that the employee knew and understood his actions were extremely dangerous; however, he ignored the warnings in the operator’s manual and the warning labels on the machine, which resulted in his injury.
The equipment manufacturer was released from the case.
Willam Gulya, Jr., is an Excavation and Construction Site Safety Expert with DJS Associates and can be reached via email at experts@forensicDJS.com or by phone at 215-659-2010.