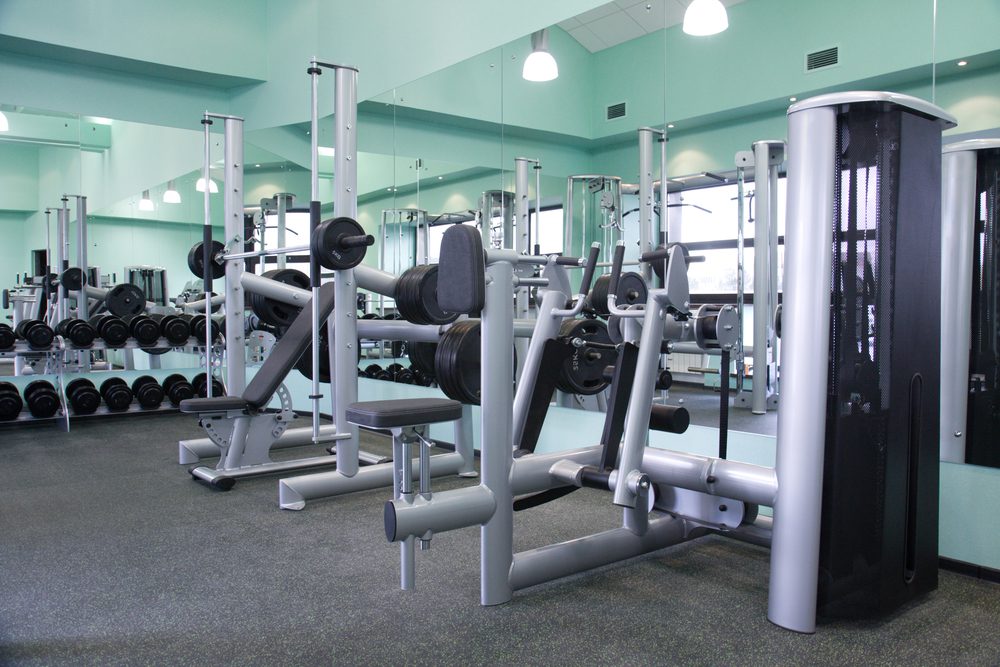 Robert J. Nobilini, Ph.D., Biomechanical Consultant ::::
Case Synopsis: While working out at a gym, the plaintiff was attempting to perform an abdominal crunch using an adjustable pulley weight machine when the cable on the machine suddenly broke causing the plaintiff to strike her face on the ground.
Expert Analysis: An examination of the incident equipment revealed that the subject cable traveled through a set of metal brackets and then up and over a pulley. A rubber ball was installed on the end of the cable just above the accessory attachment clip. This ball would interact with the metal brackets that were below the pulley to prevent the end of the cable from traveling back into the machine.
An examination of the incident cable revealed that it had broken just above the rubber ball. Further examination of the cable revealed evidence that the outer coating and outer fibers of the cable had been damaged for some time prior to the incident. The nature of the preexisting damage to the cable was consistent with repetitive loading of the cable in bending.
It was determined that during the normal operation of the equipment, the cable could retract into the brackets at an angle. Friction between the rubber ball and the bracket created eccentric loading on the ball that caused the ball to rotate. The rotation of the ball induced localized bending loads in the cable, just above the ball. These loads were consistent with the preexisting damage that was observed on the cable. This preexisting damage reduced the strength of the cable and allowed it to fracture at the time of the subject incident.
Alternative designs were available that would have prevented the incident. Replacement of the rubber ball with a hard-plastic ball and rounding the metal brackets would have reduced the friction between the ball and the brackets and prevented the bending loads on the cable.
Based on the above analysis, it was determined that the subject design was defective and was a cause of the subject incident. It was further determined that the preexisting damage to the cable should have been identified during a proper daily inspection of the cable as was recommended by the manufacturer. Therefore, both the manufacturer of the equipment and the facility were both to blame for the subject incident.
Result: Case settled.
Robert J. Nobilini, Ph.D., is a Biomechanical Consultant with DJS Associates and can be reached via email at experts@forensicDJS.com or via phone at 215-659-2010.