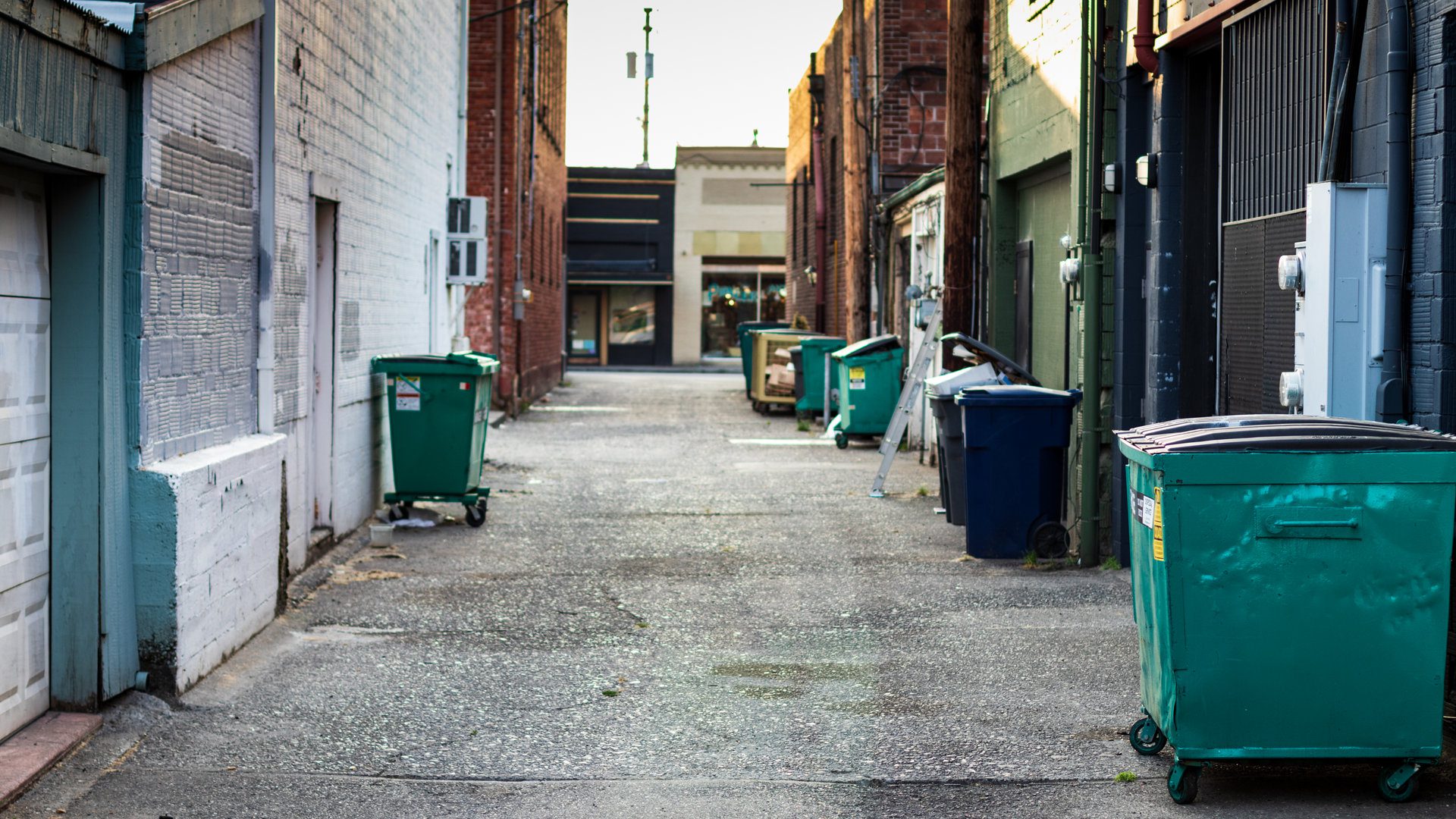 Robert J. Nobilini, Ph.D., Biomechanical Engineer
Case Synopsis: Plaintiff testified that he was walking through an alleyway in the early morning when he observed a dumpster on the side of the alley. He testified that he walked over to the dumpster to dispose of an empty soda can when his left foot went into an open sidewalk shaft. Plaintiff claimed that he fell into the shaft, landed on his feet, and fell forward to the ground. The defense argued that the sidewalk shaft was not open, and that the plaintiff intentionally removed the grate covering the shaft to gain access to the basement of the building.
Expert Analysis: As a result of the incident, the plaintiff incurred bilateral calcaneal fractures and a compression fracture of his L2 vertebrae. These injuries were consistent with the plaintiff falling from a height and landing squarely on both feet in an upright position, which is how the plaintiff claimed to have landed. However, plaintiff’s testimony that his left foot unexpectedly entered the shaft while his right foot was still on the sidewalk was consistent with his body rotating to the left, about his right foot, as he entered the shaft. Based on the laws of physics, if plaintiff entered the shaft as he claimed, he would have continued rotating as he fell to the bottom of the shaft and would not have landed squarely on both feet. Furthermore, the rotation of the plaintiff’s body would have been to his left, which was inconsistent with his claim that he fell forward to the ground after he landed.
Based upon the position and orientation of the plaintiff’s body when he landed and his forward movement after landing, it was opined that the plaintiff had not accidently fallen into the shaft as he claimed but rather had intentionally jumped down into the shaft.
Result: Case settled.
Robert J. Nobilini, Ph.D., Biomechanical Engineer with DJS Associates, Inc., can be reached via email at experts@forensicDJS.com or via phone at 215-659-2010.