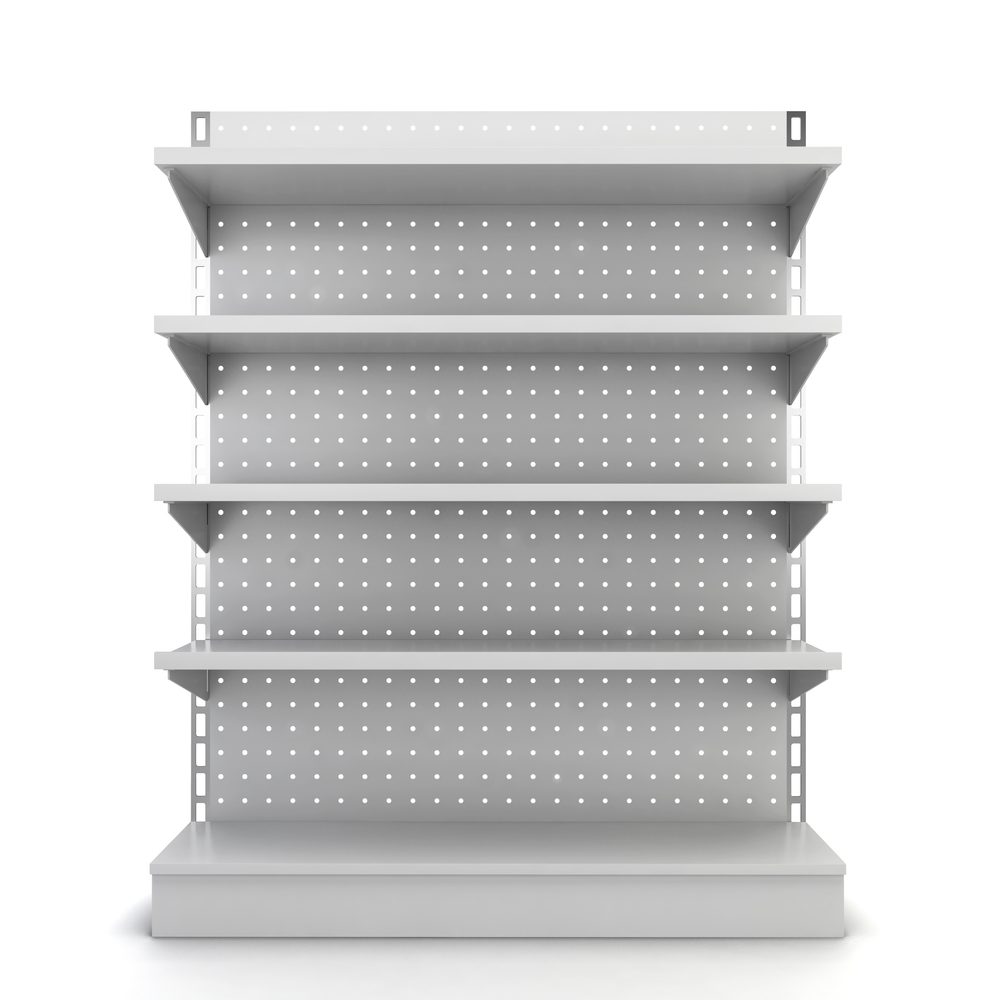 Bryan J. Smith, PE, Engineering Safety / OSHA Consultant ::::
Case Description/Summary: A retail home merchandise establishment improperly erected a display rack, which failed and fell onto a customer. As a consequence of the display rack’s fall, the plaintiff sustained injuries.
Expert Analysis: The plaintiff stated that he was sitting on the floor while looking at a lower elevation of a retail curtain display when, without notice, the display rack became unstable and crashed down onto him. The plaintiff did not know why the display rack became unstable and fell.
Since the time of the incident, the store location involved in the case had been closed, so a site inspection of the incident location was not possible. However another of the store’s locations had a similar display rack. It was inspected as an exemplar to establish potential causes and/or similarities with respect to the merchandise display racks used at both locations. The display racks involved were commonly used in the retail community. They consisted of a steel frame with open steel side channels, and they could accept different types of backboards for use in displaying different types of merchandise. The type involved in this case was a slatwall type backboard, which had been manufactured from medium-density fiberboard (also known simply as MDF), and it had steel channels inserted into its routed slots. As the steel channel inserts did not engage the side steel frames and the MDF was not strong enough to prevent heavy merchandise from breaking the inserts out of the MDF panels which contained them, the manufacturer designed them to be used with side retention brackets. The retention brackets were to be placed at both ends of any insert which was to be loaded with merchandise. In this way, the merchandise weight and the torque that they created through the cantilevered brackets could be directly transmitted and carried by the supporting steel frames at the sides.
The store trained their staff to inspect and restock the display racks each day prior to opening, and it had been alleged that this occurred for the rack involved in the incident. Unfortunately, none of the staff had been trained on what to look for during the inspections, except that they were to look “normal”. The staff had not been trained to use the retention brackets at each end of the steel slatwall inserts whenever merchandise carrying brackets had been placed into that specific steel insert. Instead, the staff routinely used the retention brackets just to keep the MDF slatwall in place. This may be fine for some circumstances (though still not proper); however when heavy merchandise was hung from long cantilevered brackets supported by the steel inserts, the torsional loading this created on the MDF caused it to split and release the steel slatwall inserts from the MDF. At that point, the slatwall’s MDF and steel inserts would fall, along with any merchandise hung from it.
The exemplar display rack contained the very same improper retention bracket usage and also contained failed, spilt and broken MDF backboards with pulled out steel slatwall inserts and a fallen cantilever merchandise bracket at their curtain display rack.
Result: The plaintiff accepted a generous settlement offer from the parties.
Bryan J. Smith, PE, Engineering Safety / OSHA Consultant with DJS Associates, can be reached via email at experts@forensicDJS.com or via phone at 215-659-2010.