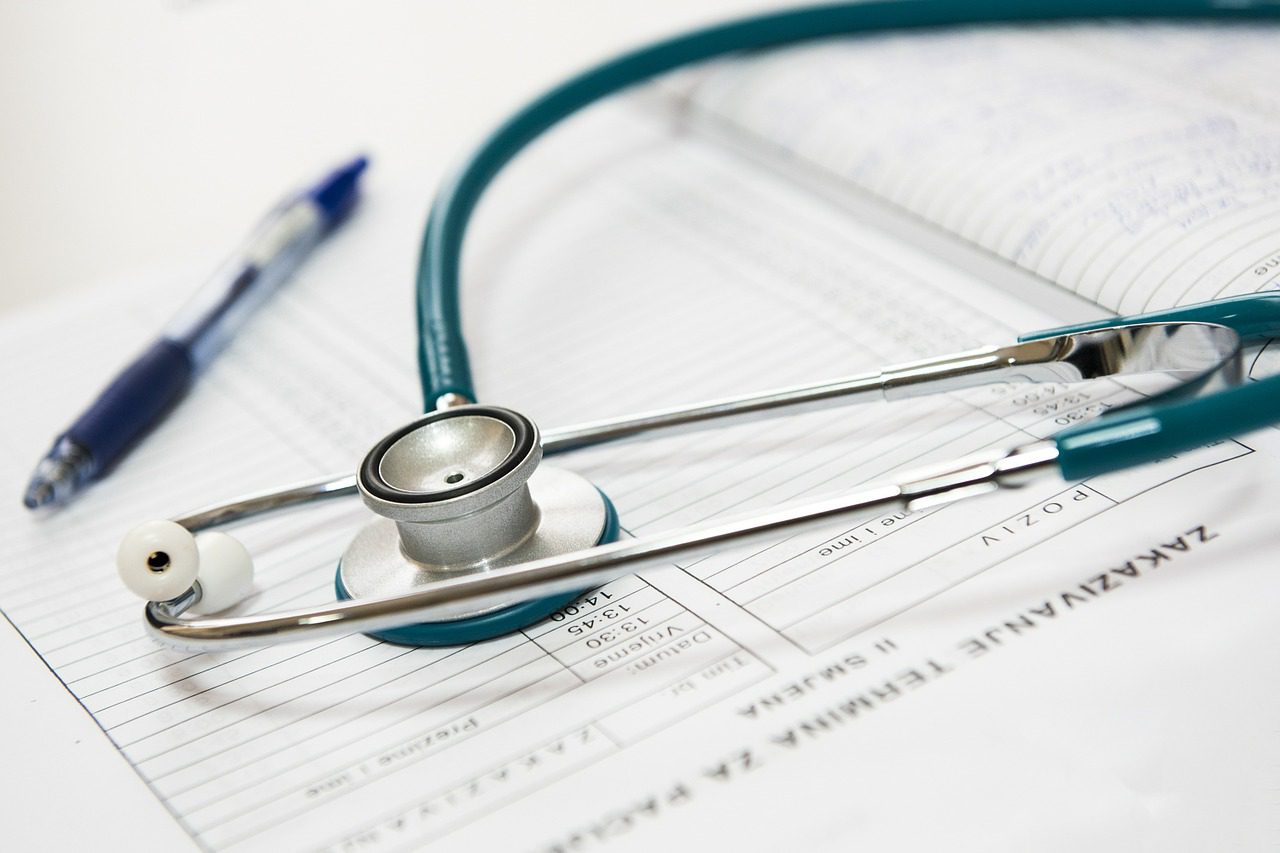 Jeffrey T. Willoughby, CPA, CFF, CFE, Forensic Accounting Consultant ::::
Description: A physician operating a specialty medical practice was allegedly forced to reduce the number of hours he spent working in his practice as a result of injuring himself at a local health club. The plaintiff argued a fall at a health club caused injuries which resulted in physical limitations requiring him to scale back his medical practice. Plaintiff claimed lost profits for a period of up to 20 years with calculated loss amounts ranging from $4,000,000 to $25,000,000.
Expert Analysis: An analysis of the Plaintiff’s calculation of lost earnings was presented in 30 different scenarios indicating lower gross sales and, by default, lower salary and business income. Calculations also included provisions for full and part-time losses as the doctor was currently working but was expected to be required to cut back hours and eventually close the practice.
Tax returns for the practice indicated a decrease in gross revenue in the year in which the accident occurred and subsequent decreases in the months following. Comparing the revenues pre- and post-injury, there was a definite decrease in gross revenue and the resulting net profit available to pay to the owner. It appears to be clear cut; injury occurs, revenues drop, lower profits result, one causes the other. The loss of net income or earnings is the difference between pre- and post-injury net income calculated out to a worklife expectancy.

However, the plaintiff’s calculation fails to consider a number of elements required to prove the fact and amount of damages. Some of these elements are: relocating home and practice 50 miles, deciding not to accept any insurance payments in the practice, desire to scale back the practice as retirement approaches, and other evidence indicating the doctor may not be as injured as led to believe.
Documents indicated the doctor relocated the practice within months of the alleged injuries to a rural area where the doctor’s particular specialty was available from several other closer practices. According to the doctor’s testimony, about this same time the practice was no longer accepting insurance of any kind and all patients were expected to pay in cash at the time of service.
As for the condition of the doctor, testimony offered indicated the desire to scale back as retirement was approaching.. This testimony was offered in an unrelated lawsuit more than 2 years prior to the accident in question. Further evidence of the desire to cut back was the electronic key card log at the fitness center the doctor used. For several months after the accident, during the hours in which a medical practice might typically be open and treating patients, the electronic entry log at the gym indicated the doctor was exercising nearly every day. These issues, among others, completely refuted any claims the medical practice was affected directly due to the doctor’s inability to physically handle his patient load.
Result: Our analysis and report ultimately assisted in a settlement amount of a fraction of the claimed damages.
Jeffrey T. Willoughby, CPA, CFF, CFE, is a Forensic Accounting Consultant with DJS Associates and can be reached via email at experts@forensicDJS.com or via phone at 215-659-2010.