Don’t Always Blame the Tread and Riser for the Fall 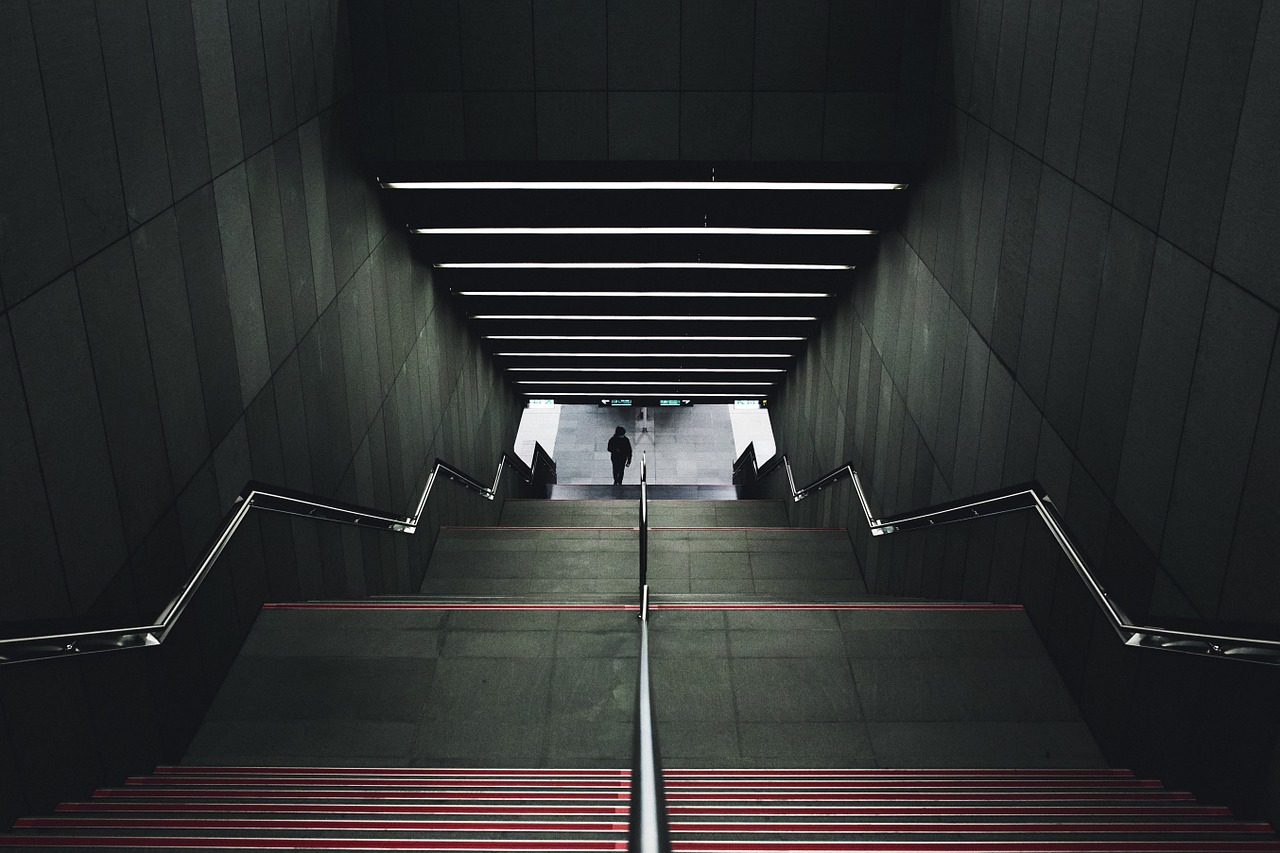 Robert J. Nobilini, Ph.D., Biomechanical Engineer
Case Synopsis: Plaintiff testified that she was in the process of descending a flight of stairs, one step at a time. She had stepped down onto the first tread with both feet and was stepping down onto the second tread with her right foot when her foot went out in front of her. The heel of her foot barely contacted the front edge of the second tread, and she fell backwards down the rest of the stairs.
Expert Analysis: Plaintiff’s expert opined that the stair treads were shorter than what was required by present code and that there were inconsistencies in the tread and riser dimensions. He concluded that the plaintiff’s fall was due to these issues.
Plaintiff’s medical records revealed that 16 years prior to her fall she was diagnosed with avascular necrosis of the left hip due to osteoporosis and underwent a hip replacement. Since her hip replacement, she descended stairs one step at a time. Four months prior to her fall, she underwent a revision of her left hip.
Biomechanical research has shown that descending stairs too slowly lengthens the time a person has to support their weight on one leg and increases the risk of a fall. Plaintiff’s testimony that her right leg went out in front of her and that she barely contacted the front edge of the second tread was consistent with the plaintiff’s left leg giving way due to her prior left hip issues. As a result, her center of mass began falling backwards causing her right foot to move forward of the second tread.
It was determined that the depth of the stair tread was not a factor due to the fact that plaintiff was descending in a slow, cautious manner and was looking down at the second tread as she stepped. She, therefore, was not anticipating a wider tread. The inconsistencies in the tread and riser dimensions were also found not to be a factor, in that the fall occurred on the second tread with plaintiff looking at the tread and descending one step at a time. The plaintiff had not developed a rhythm and was not relying on her knowledge of the previous stair dimensions to gage her stride.
Result: The case settled.
Robert J. Nobilini, Ph.D., Biomechanical Engineer with DJS Associates, Inc., can be reached via email at experts@forensicDJS.com or via phone at 215-659-2010.