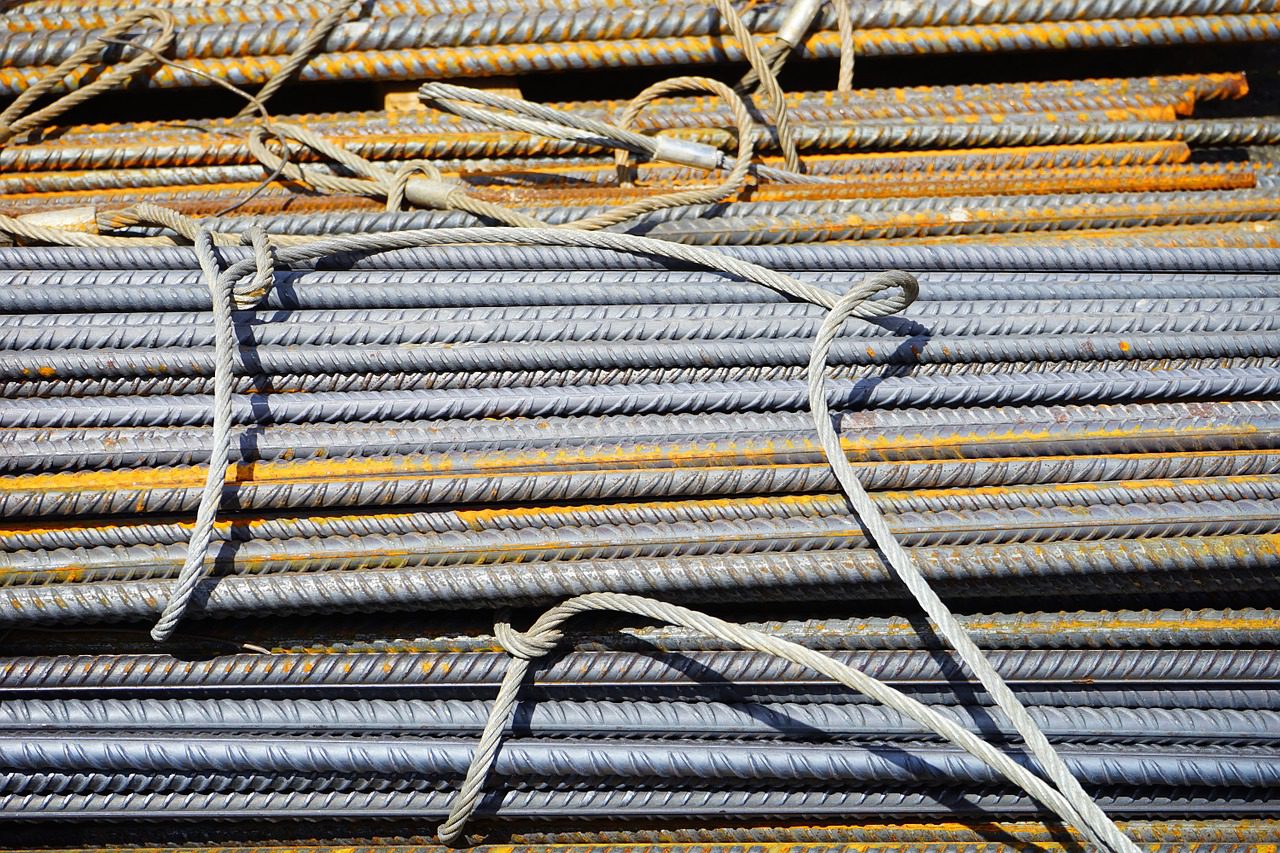 Lt. Col. Bryan Smith, Construction Site Safety Consultant ::::
Case Summary: An ironworker with 31 years of experience had just started his first day of work installing second-floor steel decking at approximately 15’ above grade level (AGL). This ironworker intended to jump from a pile of wet steel floor decking, on which he was standing, onto some decking they had just previously placed. The ironworker’s foot slipped on the wet steel, causing him to fall from the second floor level. As a result of the fall, the ironworker sustained severe injuries. Fall protection equipment (FPE) was available to the ironworker, but after questioning his foreman about its use, the worker alleged that he was informed “We don’t tie-off on this job.” The ironworker then thought that if he demanded use of the FPE that he would be fired. He chose to forego the use of the fall protection equipment. The general contractor (GC) presented a job safety orientation briefing to the ironworker within the hour just preceding the incident and in it was the job requirement for use of FPE for all work at heights above six feet.
Expert Analysis: Witnesses testified that it was common knowledge in the steel erection trades that wet steel decking was slippery when wet, particularly because it was normally given a coating of a clear fluid to aid in its manufacturing and to prevent the formation of rust. The injured ironworker was well aware of this condition, but still chose to stand on it. Though senior in experience to his foreman, the injured ironworker was afraid of being let go if he forced the issue of using FPE. OSHA allows certain variations in the use of fall protection, but just for ironworkers. OSHA recognized the skill of trained ironworkers in OSHA Subpart R – Steel Erection and that use of specific types of FPE in certain situations over 6 feet AGL may cause the ironworker to be exposed to more hazards from using that type of FPE than without. Based on this OSHA judgement, a criterion of 15 feet AGL and higher was established for ironworker fall protection. (Per OSHA, fall protection at these elevations also does not need to be of the “personal” type for ironworkers – such as a safety harness with anchored lanyard – but instead could consist of guardrail systems, safety net systems, etc.) OSHA also mandates that the requirement to ensure employees are protected from falls rests primarily with the employers.
When a GC hires a subcontractor to perform a portion of the work, the GC may rely upon the subcontractor’s compliance with rules, regulations and laws applicable to that portion of work. Though the GC still retains the ultimate responsibility for overall worksite safety practices, a GC is not responsible for ensuring the adequacy of a subcontractor’s safety program as implemented, unless the GC also controls the means and methods of the subcontractor’s work performance. In this matter, the GC did not control the means and methods of the ironworker’s work, therefore they were not responsible for the specifics of the ironworkers’ employer safety program. The GC owed the responsibility to use reasonable care in making the property/worksite safe for subcontractor personnel. Only if and when a GC employee witnessed a specific violation of OSHA requirements by a subcontractor, would they then also become responsible for correcting it under OSHA’s Multi-Employer Citation Policy. That was not so in this matter, therefore the GC was not responsible for the subcontractor’s violation of OSHA standards or for the injuries to the ironworker.
Result: A settlement offer made by the defendants was accepted by the plaintiff.
Lt. Col. Bryan Smith, PE is a Construction Site Safety Consultant with DJS Associates and can be reached via email at experts@forensicDJS.com or via phone at 215-659-2010.