Dram Shop Defense: The Devil is in the Details 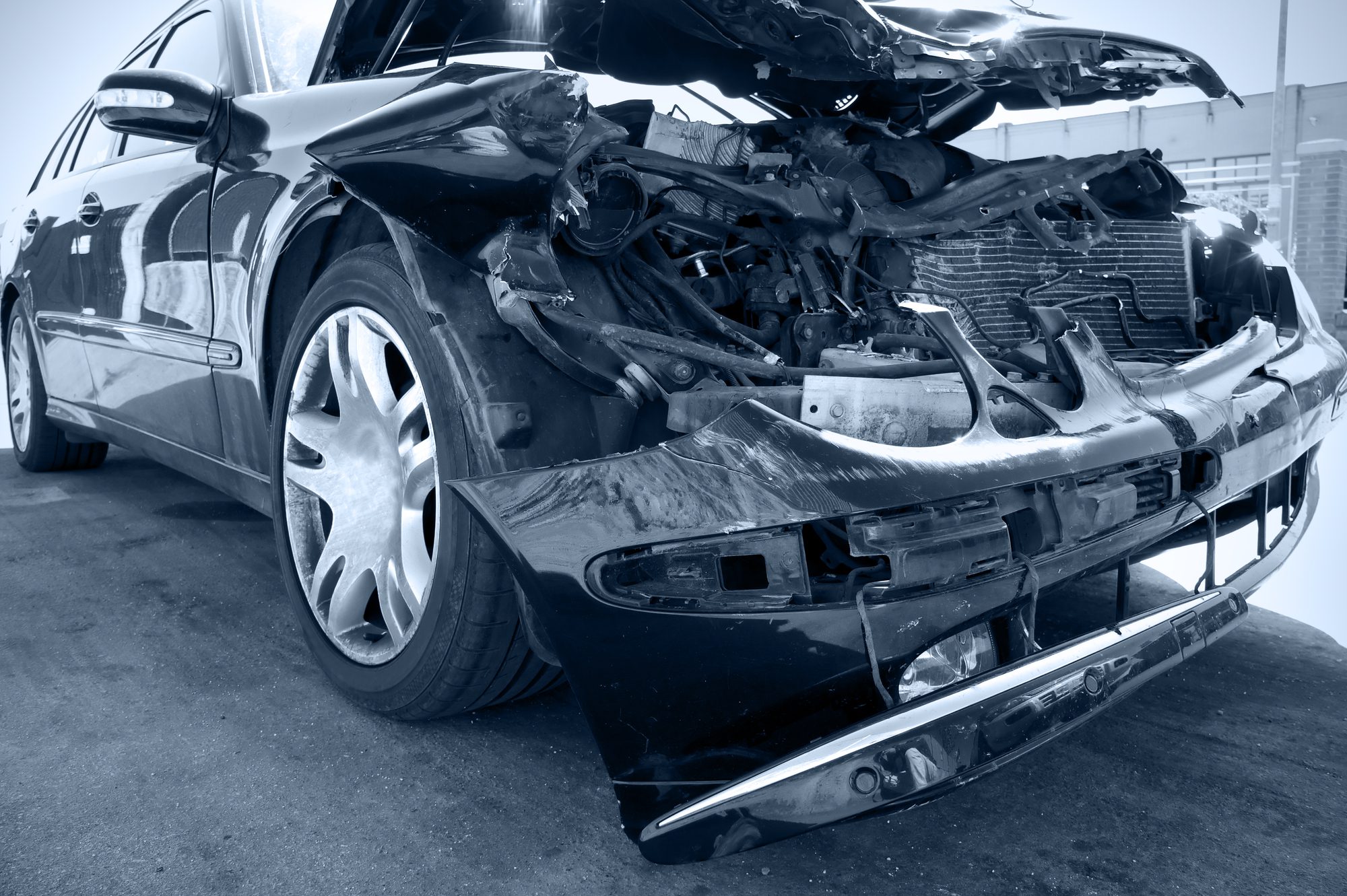 Thomas Chartoff, Dram Shop, Police Practices, and Emergency Vehicle Operations Expert ::::
Case Summary: The defendant was drinking at a bar with a group of friends where he was later met by the plaintiff. The defendant and the plaintiff agreed to go to another bar, but first dropped the plaintiff’s car off at the plaintiff’s residence.
About 30 minutes after leaving the bar and dropping off the plaintiff’s car, the defendant was involved in an accident in which the plaintiff suffered serious injury as a result. The defendant was arrested for DWI and refused to provide a breath sample. The officer stated that the defendant was staggering and slurring his words at the time of the arrest. The plaintiff was treated at the hospital and found to have a .07% BAC an hour after the accident.
Deposition transcripts of witnesses who were at the bar with the plaintiff and the defendant, stated that the defendant “appeared intoxicated” prior to his last service of alcohol.
A register receipt, for the party that the defendant and the plaintiff were with, showed that there were five people in the party, and they had been served 33 drinks (15 beers and 18 shots) in 1 hour and 45 minutes.
The plaintiff retained a well-known Dram Shop Expert who said that the service was reckless, and a Toxicologist, who estimated the defendant’s BAC to be in excess of .20% at the time of his last service. As a result of this, the plaintiff was asserting that the bar’s service of the defendant was not only improper but also reckless, which nullified this State’s damage cap of $250,000 and they were therefore asking for $10,000,000 in damages.
Expert Analysis: The bar where the plaintiff and defendant were drinking prior to the incident was named a co-defendant in the case. The bar retained a Dram Shop Expert to review the materials and render an opinion.
Upon Expert’s review of the deposition transcripts of the bar’s manager and both bar tenders involved, it was clear that the issue of serving size was significant. The 3 bar employees testified that their shots were .75 ounces and that they were periodically tested to ensure accuracy. A quick online search also showed that the shots were only 35% pure (70 proof). Since a standard drink is 12 ounces of 5% ABV beer, 5 ounces of 12% ABV wine or 1.5 ounces of 40% ABV spirits this means that the 18 shots contained less than 8 standard drinks worth of pure alcohol, significantly lowering the total number of drinks served from 33 to 23.
Additionally, bar receipts showed several of the rounds of shots contained orders of 6. Since the State law was that only one drink could be served to a person at a time, this meant that there were at least 6 people in the party during these rounds. Closer examination of the various depositions confirmed this assumption to be true. This changed the amount served from 33 drinks to 5 people (6.6 drinks each) to 23 drinks to 6 people (3.8) each, well within the reasonable industry standard of care.
This just left the issue of the witness statements that the defendant appeared intoxicated. The witnesses all said that the defendant grew louder and more talkative as the night progressed and became “very huggy.” Based on his actions, the witnesses believed the co-defendant was intoxicated. When asked, they stated that they did not see him stagger or even hear him slurring his words while at the bar.
The bar’s Expert was able to provide documentation from various sources, including the opposing Dram Shop Expert and the opposing Toxicologist, that these signs were consistent with a person at a relatively low BAC.
The co-defense’s lawyers retained a Toxicologist to recalculate the co-defendant’s BAC at the time of last service, as well as to see if the plaintiff’s BAC was consistent with what he claimed to have consumed. The Toxicologist determined that the co-defendant’s BAC at the time of last service was below a .15% BAC (the level at which it can be reasonably concluded that a person should be showing obvious signs of intoxication) and that there were at least 3 standard drinks missing from the plaintiff’s account of what he drank. This opened the door to speculate that both the plaintiff and the co-defendant had consumed additional alcohol at the plaintiff’s residence, which would account for the co-defendant’s higher level of intoxication at the time of the crash. After reviewing their deposition transcripts again, it was discovered that this question had been previously asked and they both stated that they “did not recall” if they had anything to drink at the plaintiff’s residence.
Result: At the next mediation meeting after the Expert Report was submitted, the plaintiff settled for an offer which had been on the table since the start of the case.
Thomas Chartoff, Dram Shop, Police Practices, and Emergency Vehicle Operations Expert with DJS Associates, can be reached via email at experts@forensicDJS.com or via phone at 215-659-2010.