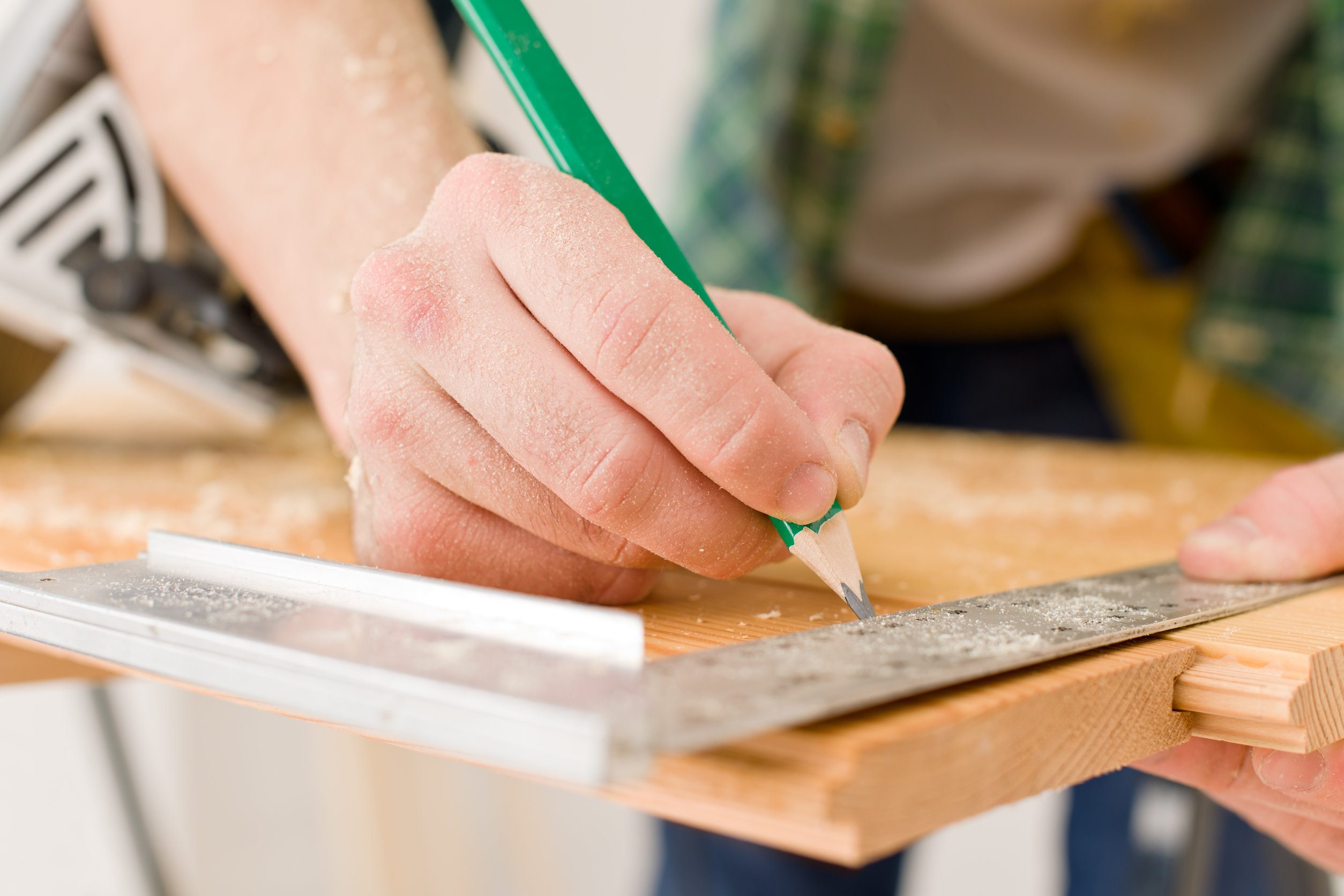 James A. Stavros, CPA, MBA, Forensic Accounting Expert
Case Synopsis: Long-time contractor, doing mostly residential home improvements, injured in a car accident, subsequently claimed he was unable to work for a period of time, incapable of performing some of the higher skilled, precision work of his craft. Claim of over $400,000 for lost earnings and net income from the business was made for the contractor’s remaining work life, approximately 15 to 20 years. During his deposition, Plaintiff indicated he had not filed federal income tax returns for the past several years. However, subsequent to the deposition, Plaintiff filed five years of tax returns, all on the same day, creating a tax liability, with interest and penalties of over $60,000. Tax returns filed were used by the Plaintiff’s economist to calculate the contractor’s future earnings loss. Tax returns are an important source in determining an individual’s employment and earning’s history and capacity. Tax returns are usually viewed as the “ultimate” source since they are being reported to a third party (i.e., the IRS) and the risk is typically underreported income.
Expert Analysis: There were ample clues in the Plaintiff’s deposition, among other discovery documents, indicating the tax returns may not have been legitimate. Copies of the contractor’s tax return were independently obtained from the IRS, using Form 4506 (the IRS form authorizing the release of tax returns to a third party), and compared with copies provided in discovery. Discrepancies were found in the returns filed with the IRS compared to those independently obtained. Based on these discrepancies, among others, the backup used to prepare the contractor’s tax returns was requested. It was found that the contractor, with the assistance of his lawyer’s accountant, prepared the tax returns. The accountant did not sign the tax return as preparer, instead they were signed by the contractor, which is another indicator or reason to be skeptical. Additionally, provided for review were boxes of the contractor’s receipts, invoices, bank statements, letters and opened and unopened mail from state and local government agencies, among other documents. Documents were analyzed to determine the support for the revenues and expenses claimed on the returns for each year. Very little support for the revenue and expense amounts claimed was found; however, other interesting information that affected the contractor’s ability to work was unveiled, such as he had lost his driver’s license, owed thousands in fines and penalties (for driving infractions), was involved in another legal action, his credit was bad, and he had no annual records for receipts and disbursements claimed on his tax returns. Utilizing statements, the contractor’s revenue and disbursements for a period of time was recreated. This approach is recognized by the IRS as a valid method in determining net income for a business in the absence of other records. The estimated net income from these bank statements resulted in a decrease of approximately 80% from the amount claimed each year in the returns. The Plaintiff was claiming the business earned approximately $25,000 to $45,000 in net income for five years (which is the amount taxed by the IRS as income); the records and analysis showed that he only earned $5,000 to $9,000 per year. It was surmised that the inflated tax returns were filed solely to support the Plaintiff’s earnings loss under the assumption that the greater the annual income, the greater the annual loss and greater recovery in the lawsuit.
Result: Expert analysis and testimony resulted in a significant reduction of the Plaintiff’s claim. While federal income tax returns are a standard document in establishing the earning histories of individuals and companies, they should always be corroborated with other facts and sources, if possible. If several tax returns are ever backfiled on one day for the purpose of litigation, then the actual support should be sought for these tax returns and you should have a healthy dose of skepticism.
James A. Stavros, CPA, MBA, Forensic Accounting Expert with DJS Associates, Inc., can be reached via email at experts@forensicDJS.com or via phone at 215-659-2010.