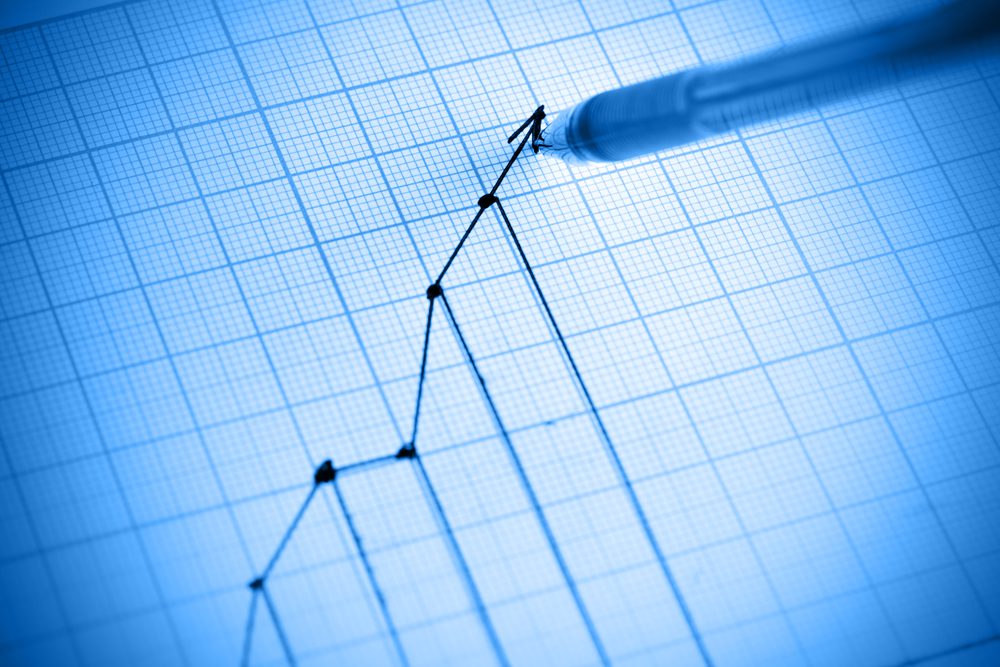 Robert S. Kinder Jr., BSME, Mechanical Engineer ::::
During an investigation, electronic data is extracted from vehicles to help determine what occurred in the moments leading up to an incident. Crash data is typically obtained from event data recorders (EDRs) showing speed, braking, and driver input that transpired about five seconds before an impact. There are other electronic data sources capable of providing data over larger time spans than the typical five seconds from EDRs. Infotainment/telematic systems are considered one of those sources. The data extracted from these systems are more historical regarding both the actual date and the time span associated. For example, infotainment systems have proven to store GPS track logs, coordinates, and speeds that are over a year old and span for much longer than five seconds.
Historic data may be linked or related to driver habits, behaviors, and patterns. During investigations, questions arise such as how many times has a vehicle been driven down a certain road, at what speeds, and when. In recent years, tools have been developed to obtain information in a vehicle’s infotainment system that can now answer those and other questions such as was the driver using their phone? Not only does the information include GPS data, there is also a potential for cell phone data relevant to call logs and messages, which are timestamped. In crime investigation, infotainment data could place a vehicle and/or cell phone at a crime scene or possibly somewhere else, perhaps exonerating the suspect. Insurance companies are already using devices such as data loggers to store, retrieve, and assess driver habits to possibly provide discounts to consumers. Quantity of electronic data in vehicles is increasing and so are the ways in which the data is utilized.
Robert S. Kinder Jr., BSME, is a Mechanical Engineer with DJS Associates and can be reached via email at experts@forensicDJS.com or via phone at 215-659-2010.