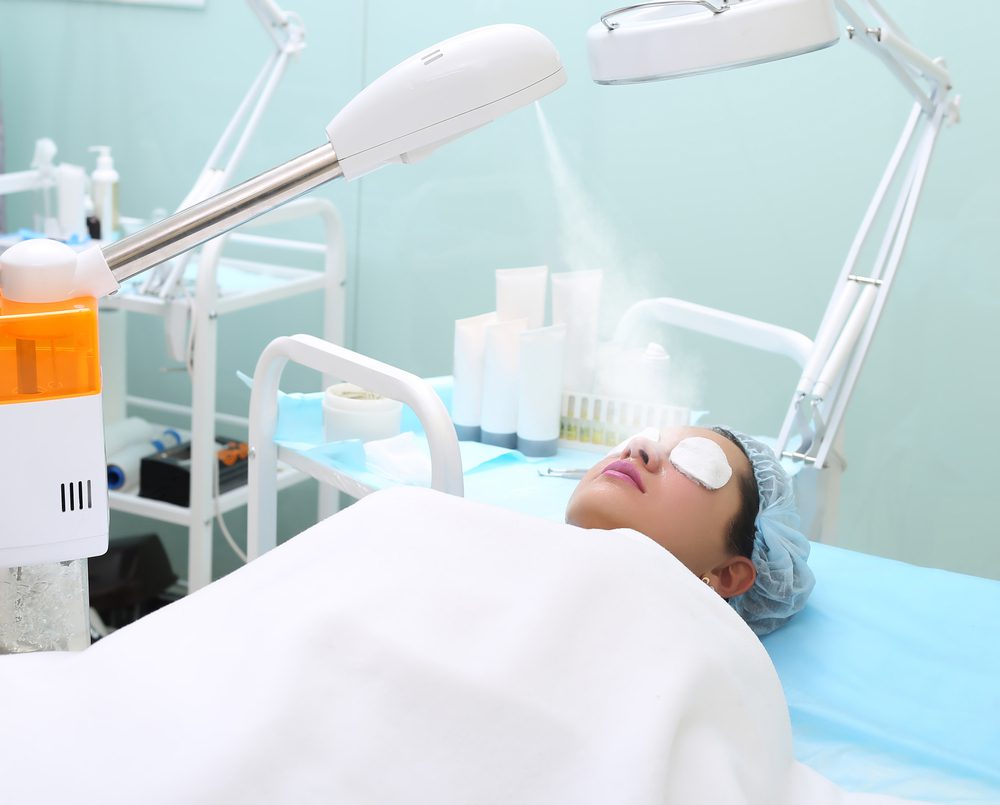 John R. Yannaccone, P.E., Senior Mechanical Engineer
Case Synopsis: During a facial treatment at a spa, the steamer being used ran low on water and the esthetician stopped to refill the reservoir. Shortly after refilling, hot water was expelled by the steamer onto the client’s neck and chest, causing serious burns. The insurance carrier for one of the defendants requested assistance in determining the cause of the incident.
Expert Analysis: The spa and esthetician both reported the steamer was taken out of service following the incident; however, at the time of the expert’s inspection the spa could not identify which of their four steamers was involved in the incident. Three of the four were still in service, while the fourth was reported to have stopped heating just over a year after the incident. Inspection of the four steamers did not reveal any evidence of modifications or damage that would have caused hot water to be expelled onto the client’s neck and chest.
Analysis of the basic design of the steamer showed it consisted of a glass water reservoir with a heating element. There was a tube to fill the reservoir and another tube that allowed steam to travel out the arm to the discharge, which is placed near the client’s face during treatment. The reservoir was marked with lines indicating the maximum and minimum water levels and contained an automatic shut off if the water level became too low. There was no shut off mechanism for if the steamer was overfilled with water.
Analysis of the facts of the incident and the design of the steamer indicated the likely cause of the incident was a combination of the design of the steamer coupled with the esthetician overfilling the reservoir. The steamer did not have any type of limit to prevent overfilling. When the steamer is overfilled and turned on, it heats the water and begins to generate steam. Under normal operating conditions, this steam flows out the arm. When overfilled, the water covers the end of the steam tube. As the water heats and generates steam, the increase in pressure in the reservoir above the water, forcing hot water up the steam tube. During the incident, this hot water was expelled from the end of the steam tube and onto the client’s body.
The design of the steamer failed to incorporate features to prevent hot liquid from being expelled in the event that too much water was added. Several minor design changes were identified which would eliminate this hazard and protect the client from exposure to hot water.
Result: All parties settled with the burned woman for an undisclosed sum.
John R. Yannaccone, P.E., Senior Mechanical Engineer with DJS Associates, Inc., can be reached via email at experts@forensicDJS.com or via phone at 215-659-2010.