Failure Due to Recall or Driver Error 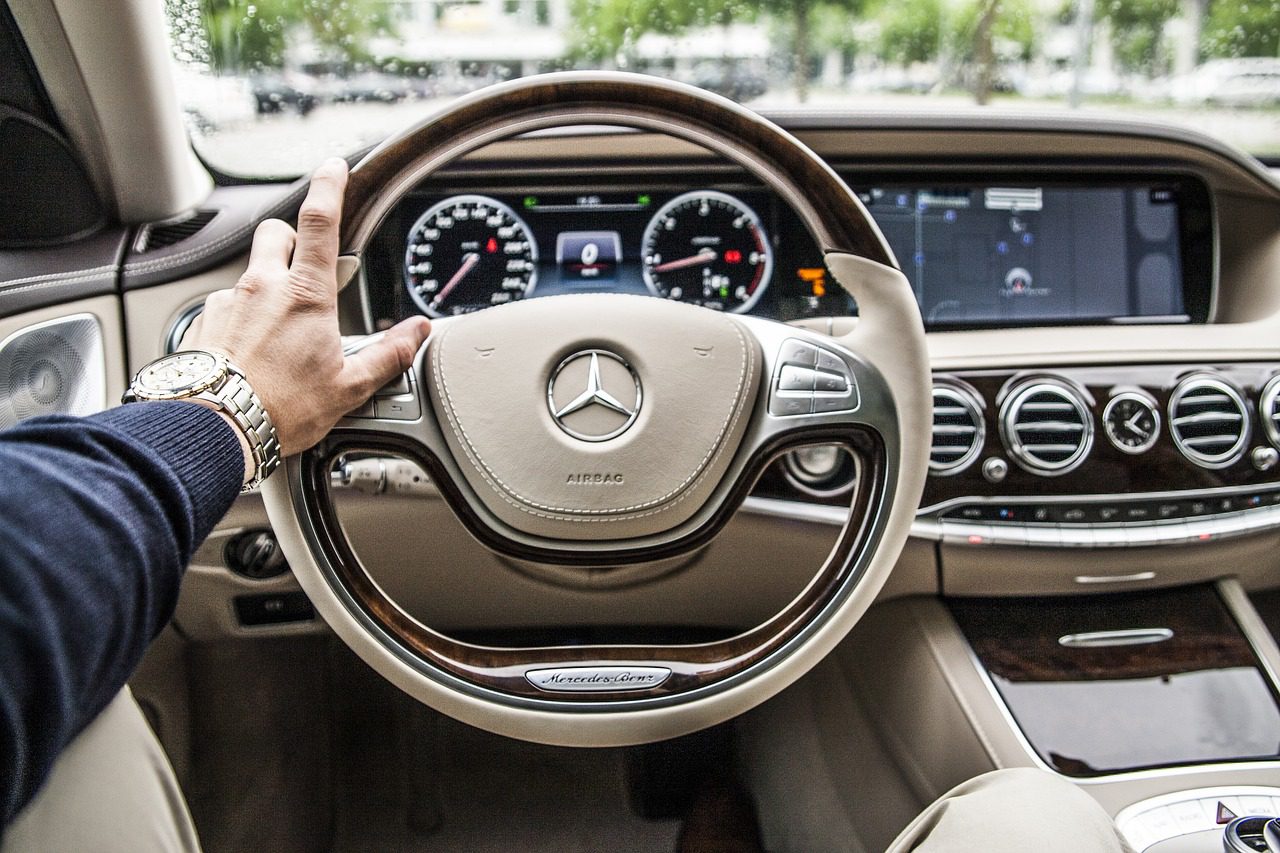 Robert S. Kinder, JR, BSME, Mechanical Engineer ::::
Over the years, automotive electrical systems have grown steadily in function and sophistication, often replacing former mechanically-controlled systems with electronic ones. A case in point is the modern power steering system. What had long used a belt-driven pump providing hydraulic pressure to perform the work required to ease operator steering effort is now a fully electronic system. The advantage of the electronic power steering system is that, unlike its predecessor that provided power steering assist continuously whether needed or not, the electronic version provides “on-demand” assist. Vehicle speed data is particularly important to determine whether or not the electronic power steering should be active as lower speed turning requires power steering assist but higher speed maneuvers typically do not.
But, as is often true with new technology, these systems can be prone to premature failures that can lead to recalls; and as is often true, vehicle recalls can become a catalyst for a forensic automotive investigation. Such was the case in a recent investigation of a vehicle equipped with an electronic power-assisted steering system.
The operator of a late model vehicle equipped with an electronic power-assist steering system reported that the steering on his vehicle locked in mid-turn. As a result, he was reportedly unable to steer his vehicle and lost control. Upon reporting the loss to his insurance carrier, he learned that his vehicle was the subject of a recall to remedy a defect within the power steering system, which could cause increased steering effort in certain operating conditions. Seeking possible subrogation, the carrier requested a forensic evaluation of the vehicle’s steering system, with a specific focus on the defect identified in the recall data.
A review of the vehicle’s identification number confirmed that the vehicle was indeed recalled for its steering system. An inspection of the roadway where the incident occurred revealed that the incident curve had a 25 mph speed limit. The vehicle inspection confirmed that the basic mechanical elements of the steering linkage operated normally. Functional testing and electronic diagnosis further confirmed normal operation of the electronic power steering pump and related electronics. Thus, if the power steering system had malfunctioned and contributed to the loss, the malfunction was an intermittent one. Normally, in such cases, little else could be done to evaluate the allegation; however, in this case, the vehicle was equipped with an Event Data Recorder (EDR), which recorded not only the speed of the vehicle in the moments preceding the incident, but also recorded the steering wheel position.
Therefore, in addition to evaluating the steering system, the investigation also included collecting the data from the EDR. This data indicated that in the few seconds before the incident, the vehicle speed was nearly 60 mph; a value typically inconsistent with power steering activation. The data also showed that brake application occurred approximately two seconds before the collision. But what was perhaps most significant was that the steering wheel position data indicated substantial steering wheel movement – nearly a full 360 degrees of rotation – simultaneous with the brake application. In other words, the information from the EDR was inconsistent with the operator’s account of the incident. This data, combined with the available physical evidence and inspection testing results convinced the carrier to forego subrogation.
Robert S. Kinder, JR, is a Mechanical Engineer with DJS Associates and can be reached via email at experts@forensicDJS.com or via phone at 215-659-2010.