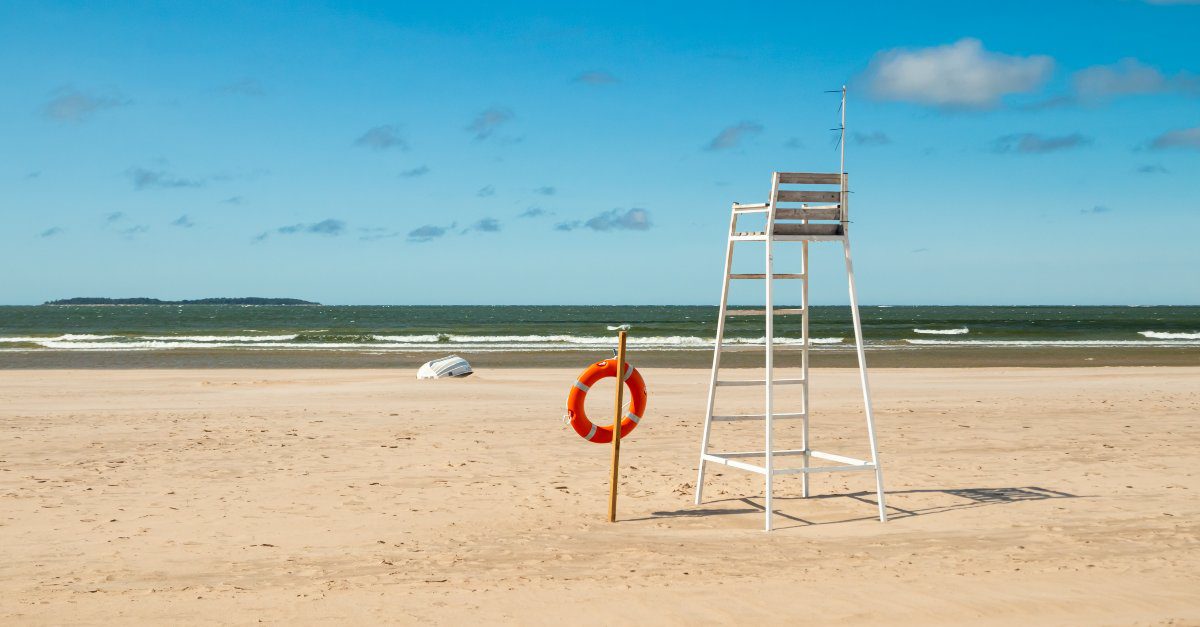 The family of 2018 tourist, Zurihun Wolde was awarded $20.7 million by the jury in a lawsuit against Lack’s Beach Service and lifeguard, John Doe.  Aquatics Safety Expert with DJS Associates, Dr. Tom Griffiths, investigated the incident on behalf of the Plaintiff.

Dr. Griffiths notes, “This was an absolutely egregious case where both the City and the Beach Service Company violated the most basic lifeguarding principles.  The United States Lifesaving Association pulled their credentials from the lifeguard company years prior because of safety violations. Lifeguards rented beach chairs and umbrellas while they were supposed to be watching swimmers.  Lifeguards went to lunch without warning beachgoers.  No lifeguard ever responded to the family in distress.  The National Water Service warned the City of dangerous currents earlier in the day.  Another man drowned a short time later after this drowning and the list goes on and on….”