Cows on the Highway! 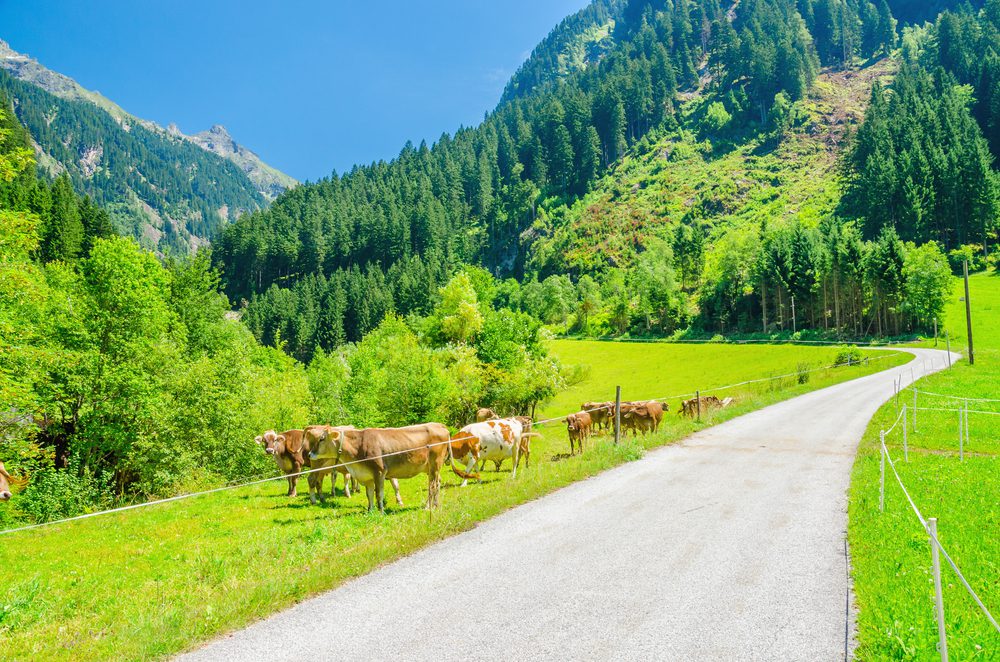 Bob Kingsbery, Livestock / Fence Technology Expert ::::
Case Synopsis: One evening, an engineer was driving home from his job when he collided with a cow that was loose on the highway. His pickup truck was totaled, and he suffered several injuries that made it difficult to continue working. The cow was one of several that escaped from a nearby pasture.
Expert Analysis: A visual inspection was completed, and it was determined that the cow escaped through a gate, which was improperly installed and latched. Further investigation revealed that the gate was latched with a chain, which was attached to a single nail driven into the gate post. After the cows escaped, the nail was found to be bent allowing the chain to slip off the nail. The gate was installed with both hinge pins pointing upward, enabling the gate to be lifted off the gate post, allowing the cattle to escape. The analysis determined the cows pushed against the gate, bending the nail and lifting it off its hinges.
A second gate along the highway was left open, even though the cattle owner’s policy was to keep all gates closed and locked with a padlock. An investigation found that numerous people had keys to the highway gate, and no one checked to make sure the gate was closed and locked prior to the cows escaping.
Result: A jury found the cattle owner liable for the cows escaping.
Bob Kingsbery is a Livestock / Fence Technology Expert with DJS Associates and can be reached via email at experts@forensicDJS.com or via phone at 215-659-2010.