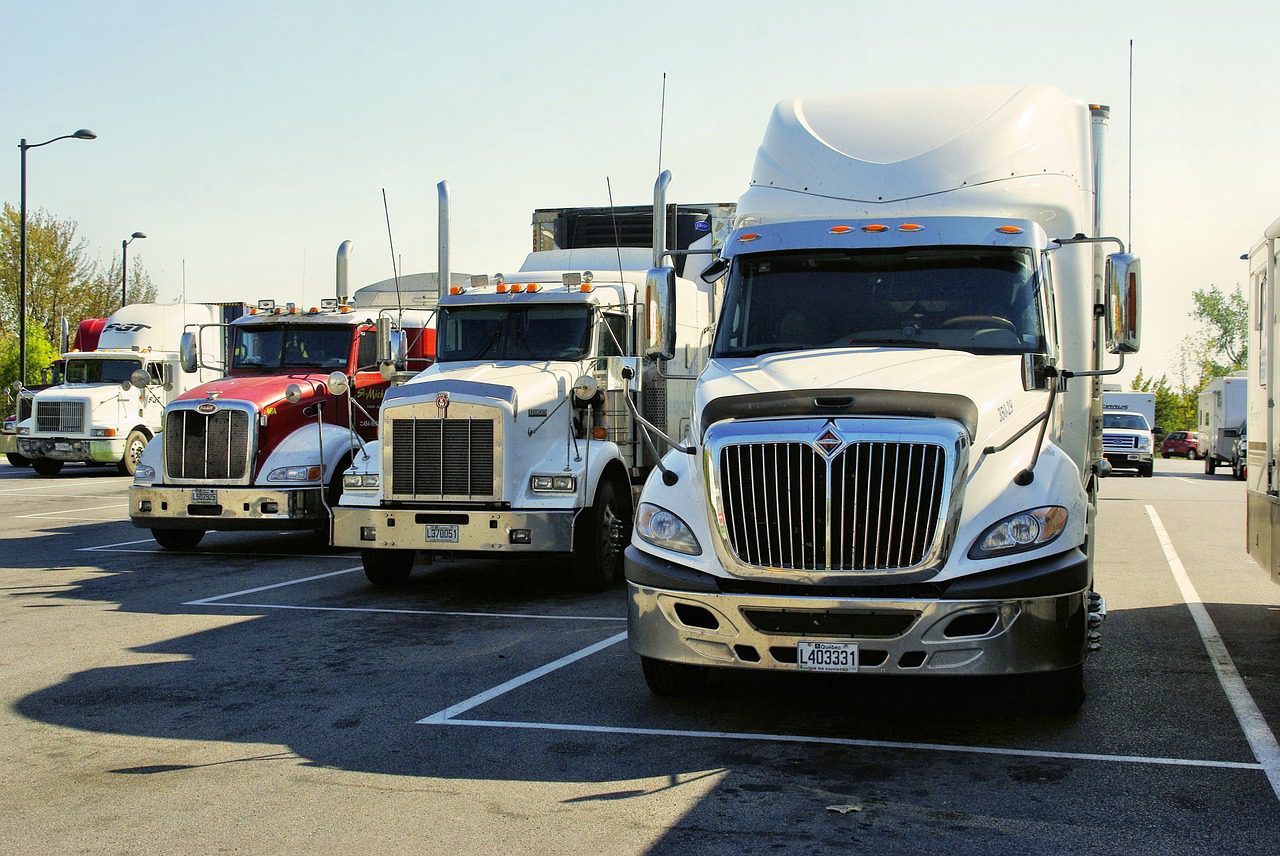 R. Scott King, BSME, Principal Automotive / Mechanical Engineer ::::
A commercial semi-trailer detached from its tractor and came to rest within the roadway, blocking several travel lanes. Before the tractor-trailer operator could place her reflective warning devices on the roadway, the operator of an oncoming passenger vehicle approaching the detached trailer steered sharply to avoid it and in doing so, lost control of her vehicle resulting in significant injuries to herself and the occupants within the vehicle. A post-incident investigation revealed the tractor-trailer combination had recently departed its terminal and traveled several miles before detaching. Police investigators concluded that the sole cause of the separation was that the operator failed to properly connect the tractor and trailer before departing for the trip. Forensic engineers, however, came to a more detailed conclusion.
The coupling device on the subject tractor, also called a “fifth-wheel,” was a standard design common to the trucking industry. However, slightly varying fifth-wheel designs do exist within the industry and the truck operator in this case had only ever been assigned to a truck equipped with a less-common fifth-wheel configuration possessing unique coupling procedures and security indicators. Because of her inexperience, she was not familiar with the coupling procedures for the incident fifth-wheel. Adding to this was the fact that the incident fifth-wheel had been recently serviced by an independent repair facility, during which certain preventive maintenance procedures were performed. Analysis showed that these adjustments were performed improperly. In an unusual twist, these improper adjustments caused the locking mechanism and security indicator on the incident fifth-wheel to mimic the operation of the less common configuration with which the operator in this case was exclusively familiar.
Here, the engineering investigation revealed that training and maintenance, as well as operator error, were factors in this decoupling incident.
R. Scott King, BSME, Principal Automotive / Mechanical Engineer with DJS Associates, can be reached via email at experts@forensicDJS.com or via phone at 215-659-2010.