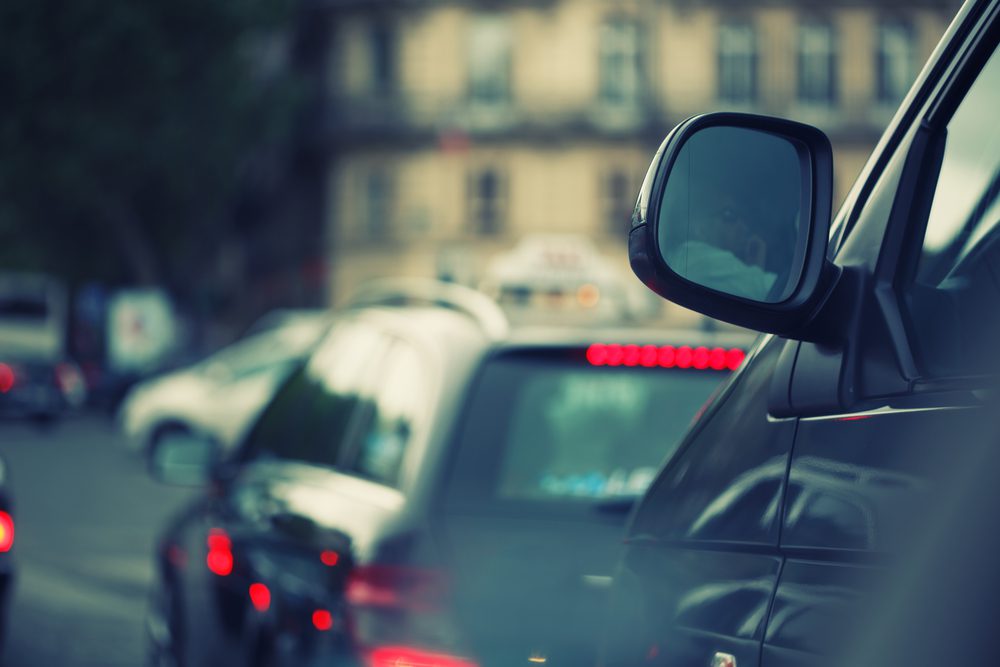 Robert T. Lynch, PE, Senior Collision Reconstruction Engineer ::::
All states have a provision within their respective Vehicle Code pertaining to “following too closely” which states, in general, that “the driver of a motor vehicle shall not follow another vehicle more closely than is reasonable and prudent, having due regard for the speed of the vehicles and the traffic upon and the condition of the highway.”(1) Whenever a rear-end impact occurs, the investigating police officer will typically list “following too closely” as a contributing factor; however, not all drivers that rear-end another vehicle are keeping an unsafe following distance (a.k.a. headway) or are following “more closely than is reasonable and prudent” having due regard for the speed of the vehicles on the highway.
Most states recommend a 3 to 4-second “following distance rule” within their driver’s manual. This rule generally provides for sufficient distance to bring a vehicle to a stop in most driving situations; however, the rule is not conducive for drivers on congested highways where keeping such a distance would allow other vehicles to “cut in line” and effectively reduce safety by increasing the number of potential vehicular conflicts. It is often argued that the following distance rule is rarely observed in practice. Support for this argument is found in the review of the attached Google Earth™ aerial image of I-95 in Philadelphia, PA which illustrates that the majority of drivers within this image are accepting a following distance of 100 feet or less, with an average time headway (assuming the vehicle are traveling at the 55-mph speed limit) of about 1 second. A headway equivalent to 1 second is consistent with published research data on “real world” typical time headways. (2) The acceptance of a reduced headway suggests that drivers are “reading the road” assessing the state of traffic as a whole and not just focusing on the vehicle directly in front of them.
Researchers of safe following headways and speeds have indicated that a driver following another vehicle at a constant speed may be said to be maintaining a safe following distance if and only if he or she can, by braking, avoid colliding with the lead vehicle no matter how hard it may brake.(3) Therefore, if a driver is following with a time headway equivalent to their perception-reaction time and the driver can brake as hard, or harder, than the lead vehicle, then this would be considered a “reasonable and prudent” following distance. A safety problem arises only when a driver’s expectation of what may be encountered is not what is actually presented to them, such as when the lead vehicle stops suddenly due to impact or moves out of the way to expose a much slower moving or stopped vehicle in the lane ahead.