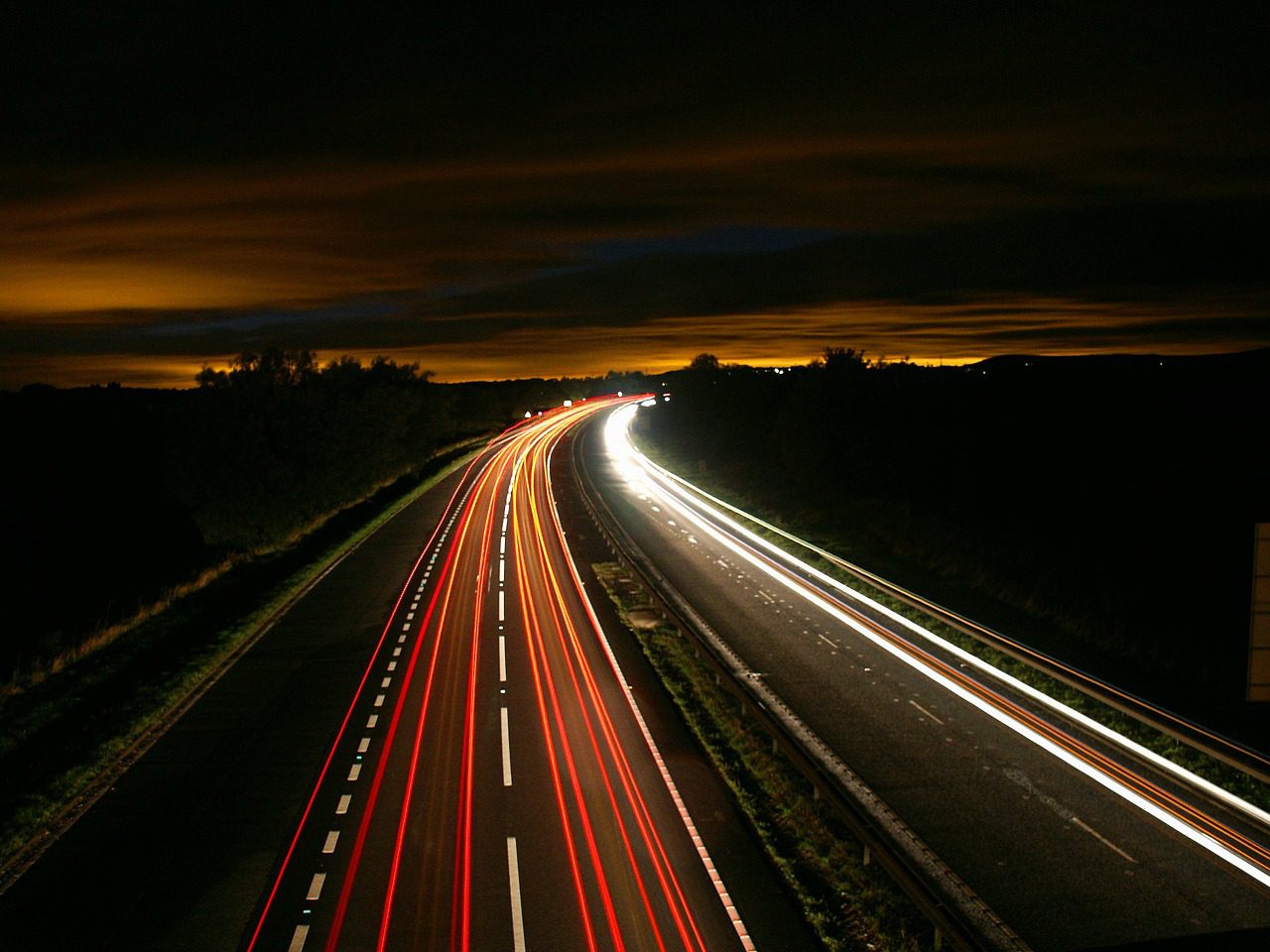 R. Scott King, BSME, Senior Mechanical Engineer ::::
Sharing roadway space between vehicles normally traveling at 65 mph or more with those incapable of traveling at all is generally not a good idea. Indeed, one need only review a brief history of recalls by the National Highway Traffic Safety Administration of vehicles that, for one reason or another, are prone to sudden disablement to understand the potential hazards. And it’s not just the increased risk of crashes that is concerning; it’s the fact that such crashes do occur – and seemingly, all too often. When they do, questions of why a vehicle may have been disabled often rise to the fore.
The fact patterns of crashes between vehicles moving at highway speeds and a slow-moving, or stopped vehicle, are often quite similar: A witness calls 911 and reports seeing a vehicle stopped within a travel lane followed by another’s call to report a crash between it and a vehicle approaching from behind. The crashes often occur at night, on a limited-access highway, with relatively little traffic.
Typically driven by investigating potential liability, the need to identify why a vehicle became disabled is often dependent on a variety of factors. Often times the only relevant question is whether a vehicle ran out of fuel. As easy a task as that may sound, collision damage often complicates accessing a vehicle’s fuel tank; however, if the front of the vehicle is relatively undamaged, as is often the case, investigators can search for residual fuel in the lines, hoses, filters, and injectors. Finding fuel there may provide a relatively quick answer to that question.
Then, investigative focus may shift to the vehicle’s electrical system. Here too, much of this system is located in the engine compartment thus much can be learned about it. The alternator, accessory drive belt, and battery are relatively easy components to evaluate; however, with modern electronic systems, the failure of a single, system-critical electrical component can result in engine shut-down and often leaves no physical evidence or an electronic record of the failure. Even on-board crash data recorders are generally of little help in such cases as they are likely to record, if they record any relevant data at all, what is already known: that is, that the car was stopped, but not why.
Vehicle lighting is often included in these examinations, attempting to determine which, if any, lights were active at the time of the collision. Identifying the characteristic filament “hot-shock” not only provides the obvious information that such a bulb was illuminated at impact, but also allows for the conclusion that the vehicle’s battery was at least sufficiently charged to operate the light thus perhaps leading the investigator in other directions. Alternatively, the absence of “hot-shock” when such would be expected had the light been illuminated may be consistent with an electrical system malfunction.
Indeed there is much to consider in vehicular disablement investigations and rare is the case where absolute certainty is required to its cause; however, if such certainty is required – assuming such certainty is even possible – extensive work should be expected, perhaps considering such an investigation as a ” vehicle post-mortem” performed with deliberate care and in the proper environment using proper tools, equipment, and procedures.
R. Scott King, BSME, is a Senior Mechanical Engineer at DJS Associates and can be reached via email at experts@forensicDJS.com or via phone at 215-659-2010.