From Celebration to Tragedy 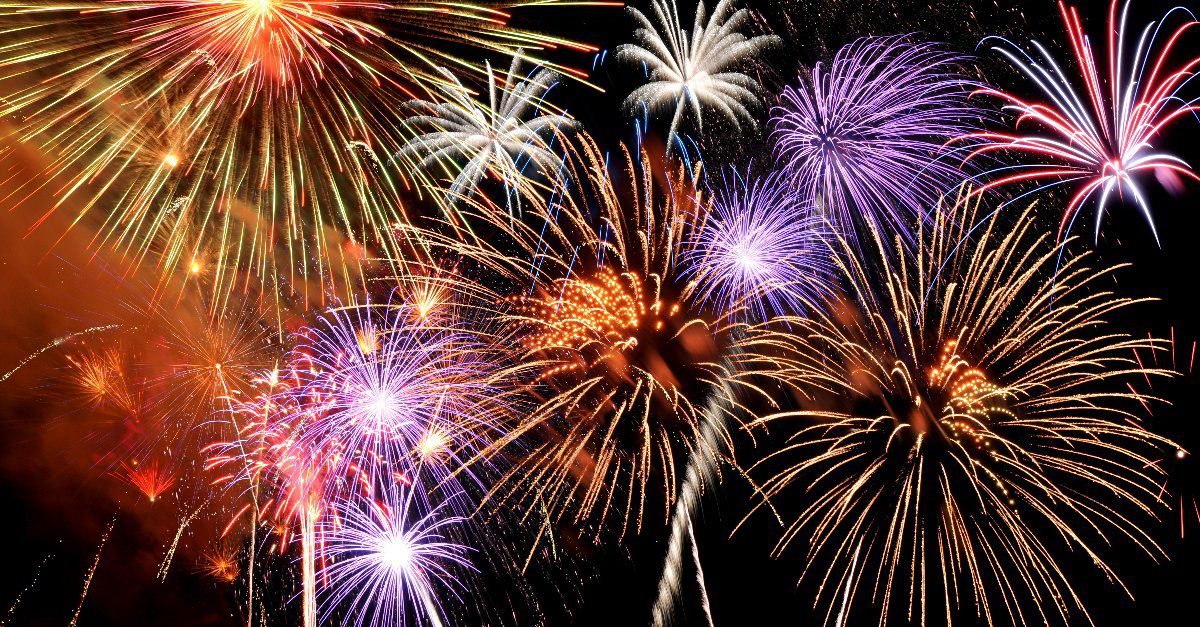 Case Synopsis: On this particular day, the 4th of July, one could enjoy the many fireworks displays in the neighborhood with large commercial displays lighting up the distant sky.  As the time approached for the pool to close, friends of the pool attendant came to hang out.  Wanting to participate in the festivities, the attendant produced a hand gun and proceeded to discharge the weapon into the air angling it toward the lake.  As closing time approached, the attendant handed the pistol over to his friends to continue shooting while he left to lock up.  When he returned, the police had arrived questioning everyone in the area if they knew anything about shots being fired from this location. The attendant/gun owner volunteered that he and his friends had been firing a pistol.  The police then explained that a bullet fired from the direction of the pool traveled across the lake, through the trees, and struck a preteen holding a sparkler. The shot was fatal.

The pool attendant immediately volunteered that regardless of who pulled the trigger, he would stand as the responsible party.  He was later prosecuted and jailed to serve his sentence.  Subsequently, the surviving family filed a civil suit against the landlord/management company alleging negligence in the proper supervision and oversight of a staff member.

Expert Analysis: The first task was to ascertain if the defendant landlord had operated within the Standard of Care commonly practiced by property management companies in their supervision of on-site employees, and in particular, pool attendants.  This involved both the “reasonable person” test, as well as research of available industry guidelines and articles, and materials provided in training courses for certification.  In the process of establishing benchmarks for a comparative analysis, city and state regulations, pamphlets and instructive materials promulgated in this regard were also analyzed. The accumulation of facts was used as the baseline to measure depositions, employment files, and various interviews.  Did the managements’ practices reach, first the level of care common to the industry, and second, did the facts satisfy the reasonable person test?  i.e., management is not a guarantor of the public safety, but must raise to the level of care commensurate to a level that will minimize harms to the public.

Result: Plaintiff’s attorney conducted numerous interviews with neighbors and residents. One resident was willing to come forward and testify that, 1.) on several occasions he was an eyewitness to the pool attendant shooting his pistol over the lake, and 2.) he had informed management regarding the pistol shooting.  At this stunning late-stage revelation, the expert’s services were no longer needed.

Philip B. Wayne, Property Management Expert with DJS Associates, Inc., can be reached via email at experts@forensicDJS.com or via phone at 215-659-2010.