Going Out on a Limb: Tree Care as Part of a Safety Program in a Residential Community 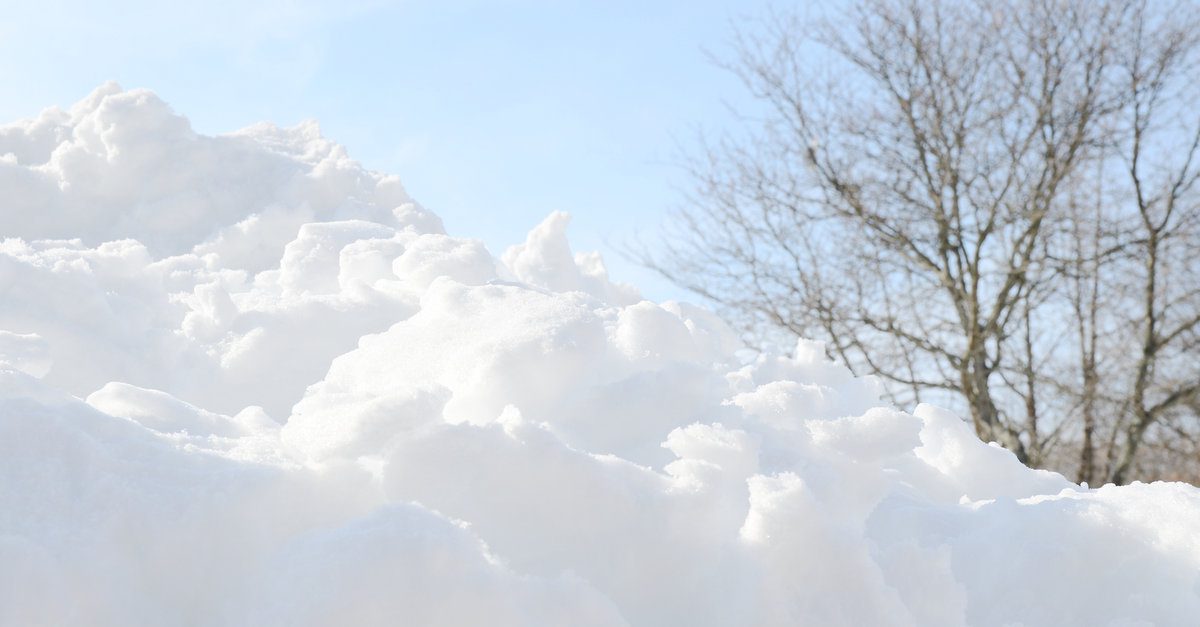 Case Synopsis: A two-year-old was playing in a snow pile with his parents when a limb, approximately 8 inches in diameter and 14 feet long, fell from a nearby White Pine tree due to a heavy snow load on the limb. It struck the boy on the head, causing serious injury. The snow pile was created by the snow removal contractor, and it was located immediately adjacent to a site where children waited for their school bus. There was also a community recycling center at this location. The community had previously commissioned a study of trees in the community, but the White Pines were not included; only smaller trees planted within the past one to three years were examined.

Expert Analysis: This engagement was to review relevant information and discuss issues related to property management standards and practices.  A number of depositions were reviewed, as were proposals for tree assessments, invoices from contractors, management agreements and other written correspondence. Also, critical to the opinion in the report was a site visit, during which it was noticed that the recycling center (immediately adjacent to the incident location) had gutters that exhibited damage from something striking them from above. The only thing above the recycling center was branches from White Pines. Further, a chain link fence which ran along the property line, and immediately behind the recycling center, had several sections showing damage from something significantly heavy falling onto the top pipe, severely bending it and collapsing the fence. On the far side of the fence, lying on the ground, were broken limbs which appeared to have been there for a period of time. Reviewing deposition testimony and the proposal from the contractor performing the tree assessment showed that the contractor was neither a certified arborist, nor did they have anyone on-staff who was familiar with the standards for conducting a tree risk assessment (part of ANSI A-300).

Conclusion: The management failed to recognize a serious hazard on the site, as exhibited by damaged gutters and fencing. Especially of concern was that the hazard was in close proximity to where it was known that children played regularly, and where residents brought their recycling. Further, there was no effort made to include the large White Pine trees along the perimeter of the property when a tree assessment of approximately 500 trees was made. Management should have retained a qualified arborist or, at a minimum, a company familiar with tree care and assessment standards and should have taken immediate action when fencing and building gutters were damaged, apparently from falling tree limbs.

Charles J. Graziano, CPM, PCAM, Property Management and Commercial Operations Expert with DJS Associates, Inc., can be reached via email at experts@forensicDJS.com or via phone at 215-659-2010.