Going Under is Going Up: Drowning Deaths are Surging 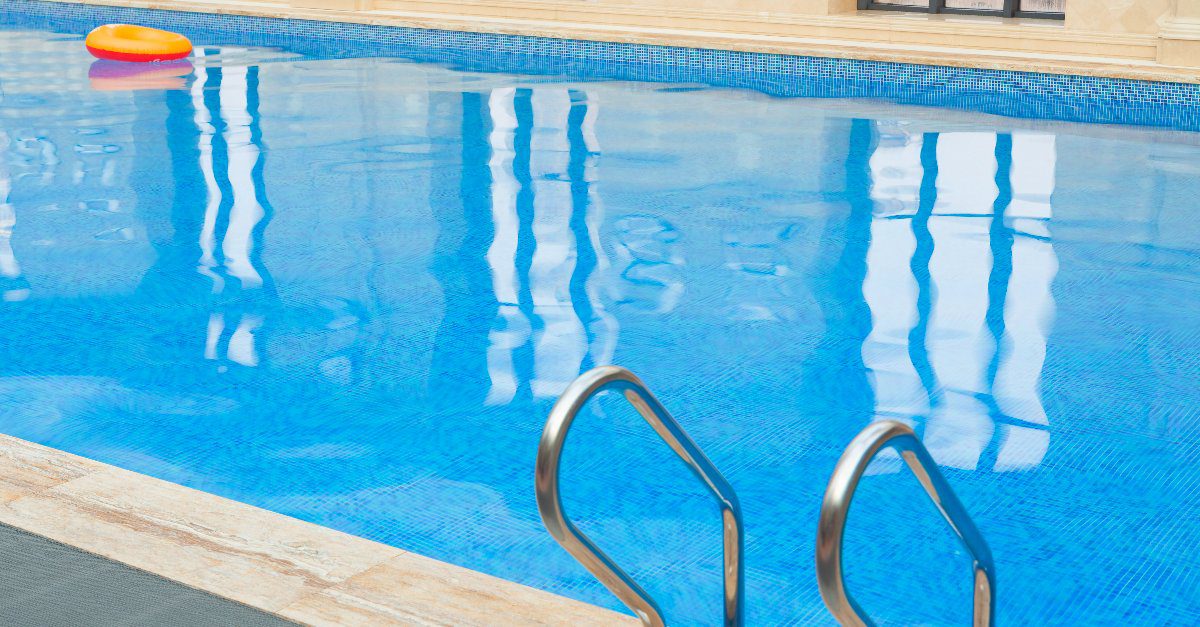 As I and many other water safety experts throughout the nation predicted, this summer the statistics related to drowning are going to be dismal.  The number of reported incidents so far are no less than horrifying.  New York City alone experienced 10 drownings in 10 days in early June. Likewise, Palm Beach County in Florida experienced a 91% increase in drowning during the late Spring and early Summer.

The rest of the country is also seeing these same increases, and both parents and local officials are rightfully worried. Unlike other years, the increase in drowning episodes was easy to predict, and COVID 19 shares much of the blame.

First, pools throughout the US were closed because of the initial outbreak.  When the pools did open, they were limited in operating hours, attendance, and the availability of swimming classes. As a result, many children and adults did not learn to swim.  In addition, many facilities who relied on lifeguards returning from the previous summer, had no returning guards to hire due to COVID.

With pools closed and people still trying to beat the heat, they found unguarded areas to swim, many of which were unsafe. Unfortunately, they are returning to these potentially dangerous locations this year.

Fewer (or no) lifeguards, fewer competent swimmers, and a rise in attendance at unguarded areas to swim is a recipe for disaster. To combat this public safety hazard, creative recruiting of lifeguards is a must.  Some facilities have been extremely successful in training retired senior citizens to guard.  Others have recruited younger people to be shallow water-only lifeguards.  Others still recruit lifeguards from other countries, including Eastern Europe and South America.

Remember: The best protection against drowning, even in swimming pools, is a properly fitting U.S. Coast Guard Approved Life jacket.