Google and its Garden of Earth-ly Tools 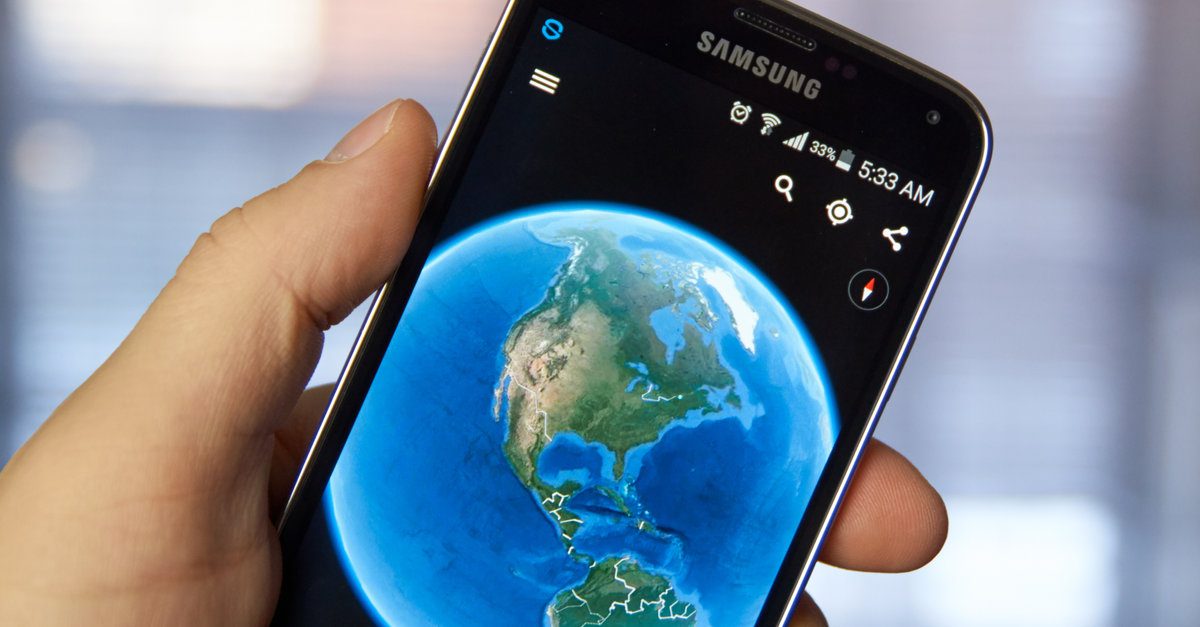 Robert T. Lynch, PE, Principal Collision Reconstruction Engineer
When a new case is opened by our office, we typically start our investigation by looking at Google Earth aerial and Street View images to get a sense of the incident location. Depending on the timing between when the incident occurred and when the historical images were taken, we may be able to utilize the Google Earth images to identify physical evidence left as a result of the incident, such as tire tracks through a grass median, police paint marks establishing points of rest of the vehicle(s), or fluids on the roadway identifying the approximate point of impact. For a recent case, the Google Earth aerial image taken just 3 days after the subject incident depicted the fluid spill from the subject incident that was still on the roadway within the intersection.
The ruler tool within Google Earth, which has been validated to be accurate on numerous reconstructed cases can be utilized to take preliminary measurements of intersect for an initial assessment of the collision. Then, if a more detailed site inspection is warranted, the field crew technicians go to the site and document the area of the collision with a terrestrial 3D laser scanning equipment and aerial drone imagery.
The bottom line is that Google Earth is a useful tool for the collision reconstructionist to triage a case and conduct a preliminary analysis of the contributing factors to a collision. The desktop application for Google Earth Pro is user-friendly and available as a free download.
Robert T. Lynch, PE, Principal Collision Reconstruction Engineer with DJS Associates, Inc., can be reached via email at experts@forensicDJS.com or via phone at 215-659-2010.