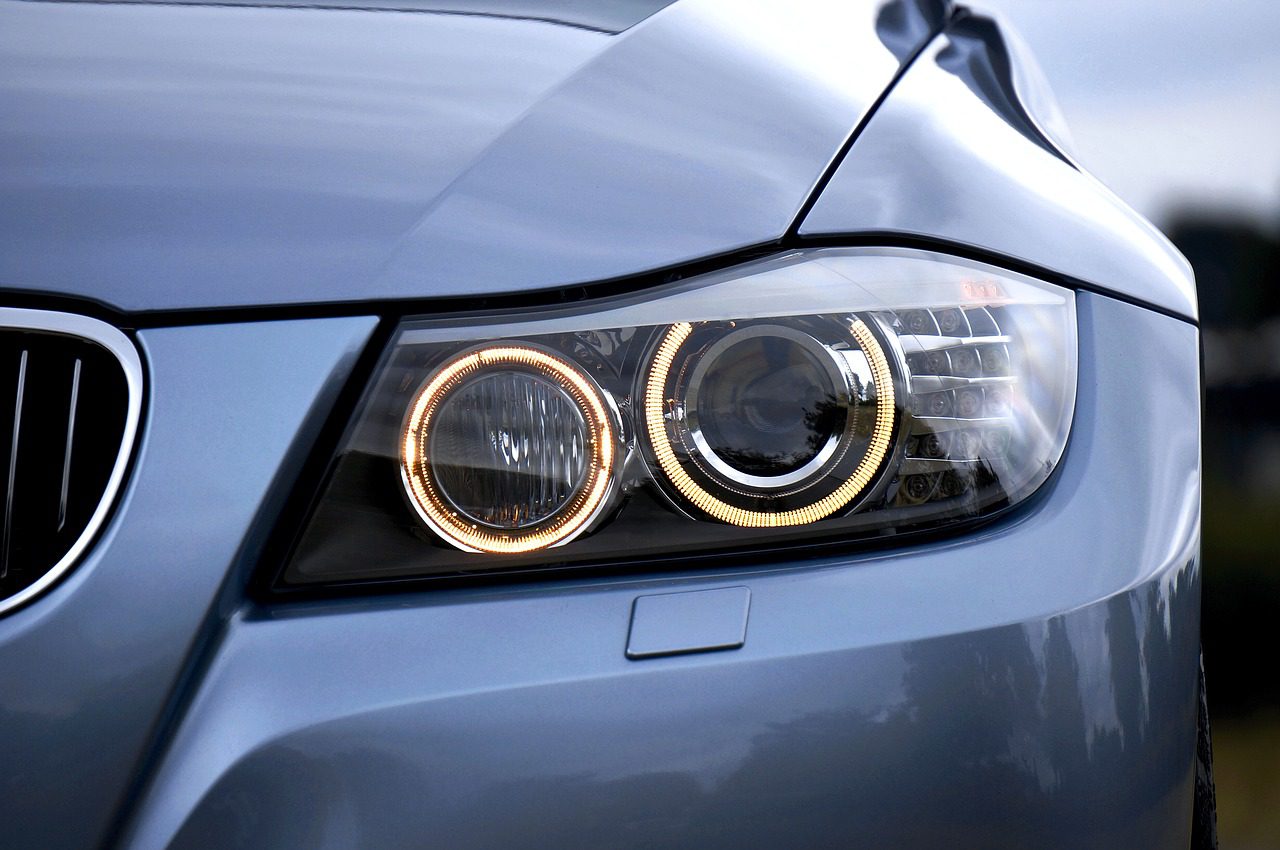 Robert T. Lynch, PE, Senior Mechanical Engineer ::::
With today’s vehicles boasting new safety technology such as blind spot detection, autonomous emergency braking, and lane keep assist, headlight performance is often an overlooked safety feature only considered as an afterthought once the vehicle leaves the sales lot. For a technology that has existed (and been improved upon) for over a century, the average car buyer has undoubtedly developed a false sense of security when it comes to new vehicle headlights expecting the lighting technology to be state-of-the-art and provide sufficient illumination to light up the roadway at night.
However, recent testing by the Insurance Institute for Highway Safety (IIHS) has revealed that the headlights on many new vehicles do not provide enough light for a driver going 55 miles per hour on a straight road at night to stop in time after spotting an obstacle in his or her lane. Of the 269 headlight systems (Halogen, High-Intensity Discharge, LED) tested in 129 model year 2017 vehicles, more than half were rated marginal or poor. And buying an expensive vehicle, which is often associated with better safety performance, does not guarantee decent headlights. For the mid-sized SUV market, the Hyundai Santa Fe received a good rating while the Infinity QX60, with a base price of nearly $15,000 more than the Hyundai, received a poor rating.
Nevertheless, the updated testing has revealed that headlights have improved, albeit slightly, over their 2016 ratings. While many vehicles still need to do a better job of lighting the road ahead while limiting glare, it is clear that automotive manufacturers are taking a closer look at the headlight systems installed in their vehicles and making improvements in response to the new headlight evaluation testing that the IIHS has incorporated into their vehicle safety rating system.
For more information on how the IIHS tests vehicle headlights or to research the headlight performance of new vehicles (2016 and newer), visit the IIHS website.
http://www.iihs.org/iihs/ratings/ratings-info/headlight-evaluation
http://www.iihs.org/iihs/ratings
Robert T. Lynch, PE is a Senior Mechanical Engineer with DJS Associates and can be reached via email at experts@forensicDJS.com or via phone at 215-659-2010.