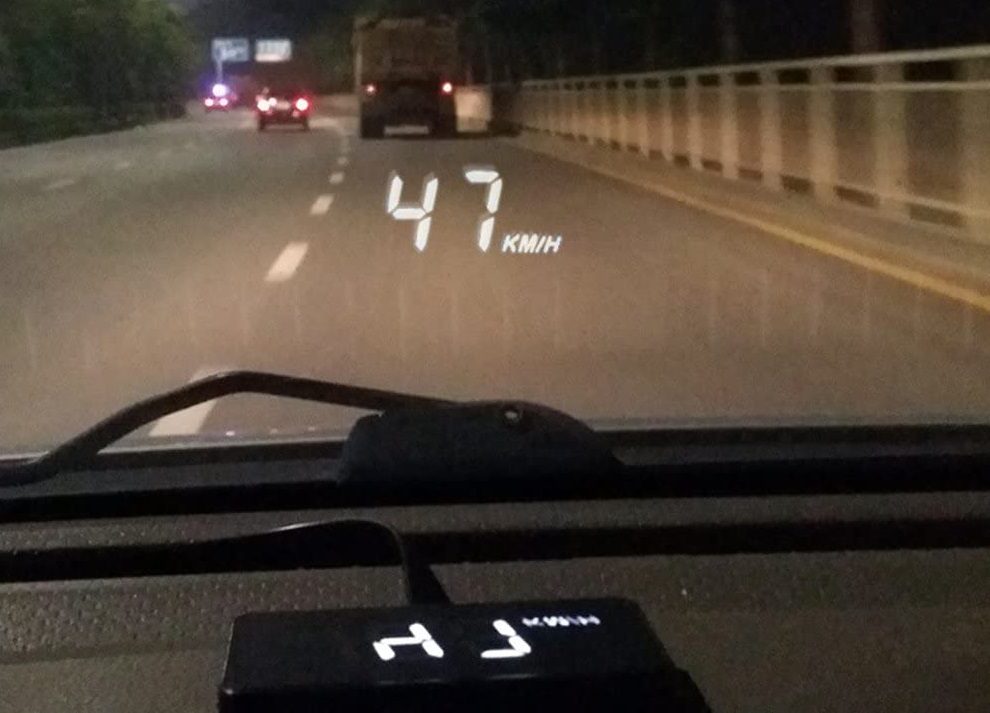 Laurence R. Penn, Senior Forensic Animation / Video Specialist
Justin P. Schorr, Ph.D., Principal Collision Reconstruction Engineer
The CES annual tradeshow (organized by the Consumer Technology Association) has been touted as the most influential tech event in the world – the place where revolutionary consumer technology is announced and displayed to the public. Since the first show took place in 1967, many products that seem old or nostalgic to us now were considered the highest of high-tech at the time when they were first announced. Such products included VCRs (1970), CDs (1981), HDTVs (1998), and drones (2015).
At the most recent CES show, which occurred virtually mid-January 2021, the newest technologies included vehicle heads-up displays or HUDs. With advances in miniaturizing and optimizing real-time 3D LIDAR scanning, their presence in new vehicles is becoming more and more prevalent. Combining real-time object collision detection and digital display technology, data can be displayed on dashboards or windshield to make drivers more aware of their surroundings or provide entertainment while the vehicle is in self-driving autonomous mode. In the demo videos of this new technology, “on-screen” alerts as well as visual cues are aligned with the actual position of a potential obstacle or hazard.
Having worked on many accident reconstructions, we are often tasked with determining the driver’s view from the vehicle and what might have been visible through the windshield and mirrors, or potentially been obstructed. Demonstrating this requires knowledge of the biometrics of the driver to accurately represent their eye height within the vehicle. Showing deviations of that baseline eye position is also important. As responsible drivers, we should strive to move one’s head and body in order to look around obstructions such as the A-post or mirror to reveal possible hazards such as a pedestrian in a crosswalk.
In order for a HUD to accurately position an overlay warning about a potential hazard’s location, the system should also be able to calculate the driver’s eye position and movement and adjust accordingly. Luckily, with real-time lidar, this feature is feasible. But all this layered technology does raise a number of questions and issues regarding accident litigation. How far do vehicle manufacturers take technology that only seemed possible in sci-fi movies before the technology itself becomes a distraction or obstruction?
Laurence R. Penn and Justin P. Schorr, Ph.D., Forensic Consultants with DJS Associates, Inc., can be reached via email at experts@forensicDJS.com or via phone at 215-659-2010.