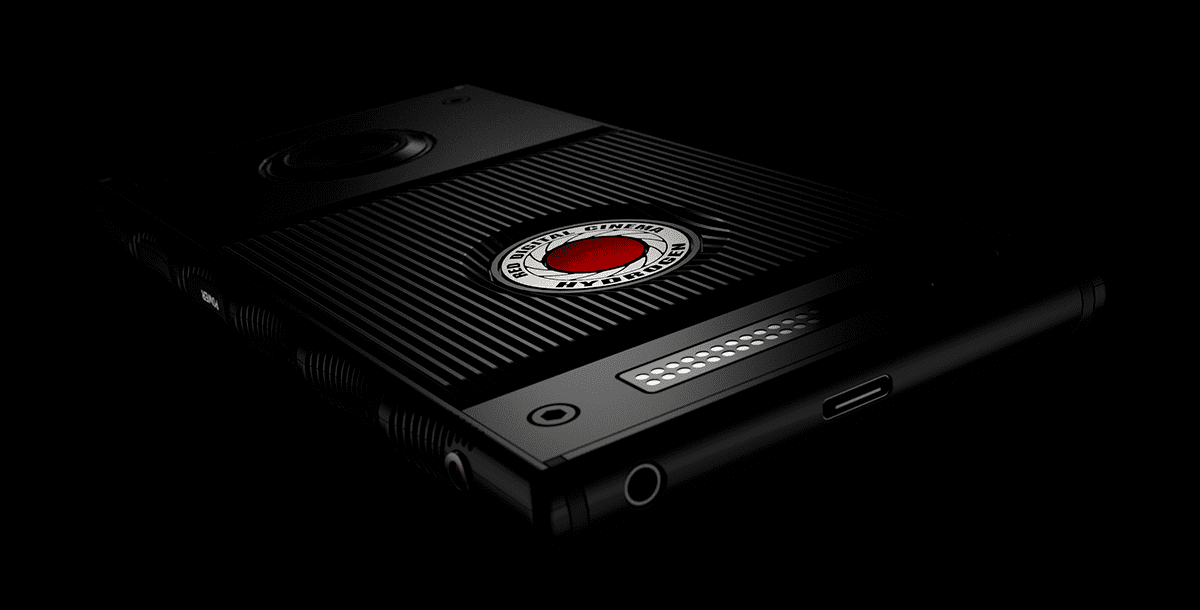 Laurence R. Penn, 3D Animations/Technical Assistant ::::
Just like in Star Wars, you will soon be able to see a 3D holographic Leia and even hold her in your hand. Well, not quite. Leia is actually the technology embedded in the new smartphone already released to preorders and soon to be released to consumers in November. The smartphone is called the Hydrogen One (H1), built by Red Cinema who are known for their high-quality digital cinematography cameras; many of the latest movies or TV shows you have seen are likely filmed on Red cameras. What’s unique about this camera is the Diffractive Lightfield Backlighting (DLB) which turns a 2D display into an immersive 3D experience. I have yet to experience one in person but imagine the phone being like a window, revealing a deep world inside of it. The phone will also be modular, allowing it to be combined with other Red Cinema components such as lens adapters (think Nikon, Canon) and other camera bodies (an 8K 3D camera is in the works!) . It won’t just be photos and videos that are displayed in 3D with the new H4V file-type, but Apps will also utilize the technology for a completely new way to interact with games, social media and our digital universe. I for one am very excited about this game-changing device, considering I still have my old but trusty iPhone 5 (6 years, really!?!) and can’t wait to test it out with some of the 3D content we generate here at DJS.
Laurence R. Penn, 3D Animations/Technical Assistant at DJS Associates, can be reached via email at experts@forensicDJS.com or via phone at 215-659-2010.