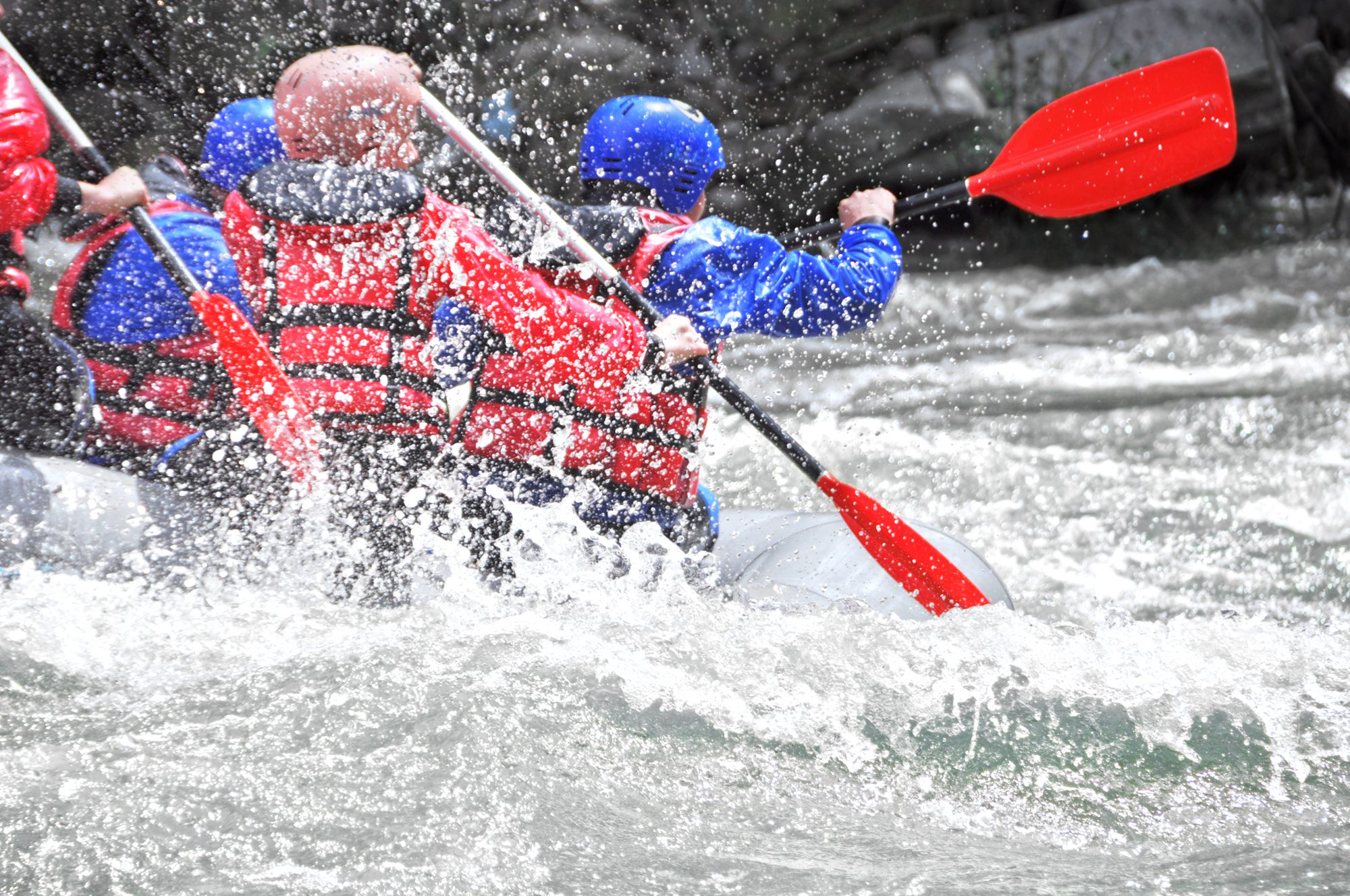 Tom Griffiths, Ed.D., Aquatic Safety Expert ::::
Case Synopsis: A high school Senior participated on a Senior class rafting trip approximately two hours away from the school. Because he was a non-swimmer his father refused to sign the permission slip to go on the field trip. The victim wanted to go badly because his friends were going, so he forged his father’s signature and as a result, the school allowed him to attend. Although the weather was sunny and warm, the river was extremely high and fast due to heavy rains earlier in the week. All six participants in the victim’s raft removed their lifejackets shortly after launching. Soon after removing their lifejackets, the raft rode up the face of a large standing wave and all six students were ejected into the raging river. All students managed to get to shore safely except for the victim who was found dead several days later. The cause of his death was drowning.
Expert Analysis: This tragic and untimely death, occurring just days before graduation, could have been easily prevented. The defense argued that the student was not only responsible for his own drowning by first forging his father’s signature, but then also for removing his lifejacket that would have saved him. Plaintiff argued that both the high school and the rafting livery were negligent for failing to supervise the students floating down the river and for selecting a dangerous route. Additionally, chaperones and supervisors are a vitally important necessity on high school trips such as these because of the temptation for students to act impulsively and, at times, unreasonably. Primary criticism of plaintiff was that there were six chaperones to watch more than fifty students on the river, and rather than strategically placing a teacher/chaperone in each student raft to best supervise the entire group, all the chaperones placed themselves in one raft and brought up the rear. For all practical purposes, the student rafters, in approximately seven rafts stretched out along river, could not have been supervised effectively in this fashion. Plaintiff also charged that either the rafters should have been placed on a slower, safer section of the river, and/or river guides should have been supplied for the group. None of the high school chaperones had any extensive white-water river training or water safety certifications.
Result: Just prior to the scheduled jury trial, a settlement was reached.
Tom Griffiths, Ed.D., Aquatic Safety Expert with DJS Associates, can be reached via email at experts@forensicDJS.com or via phone at 215-659-2010.