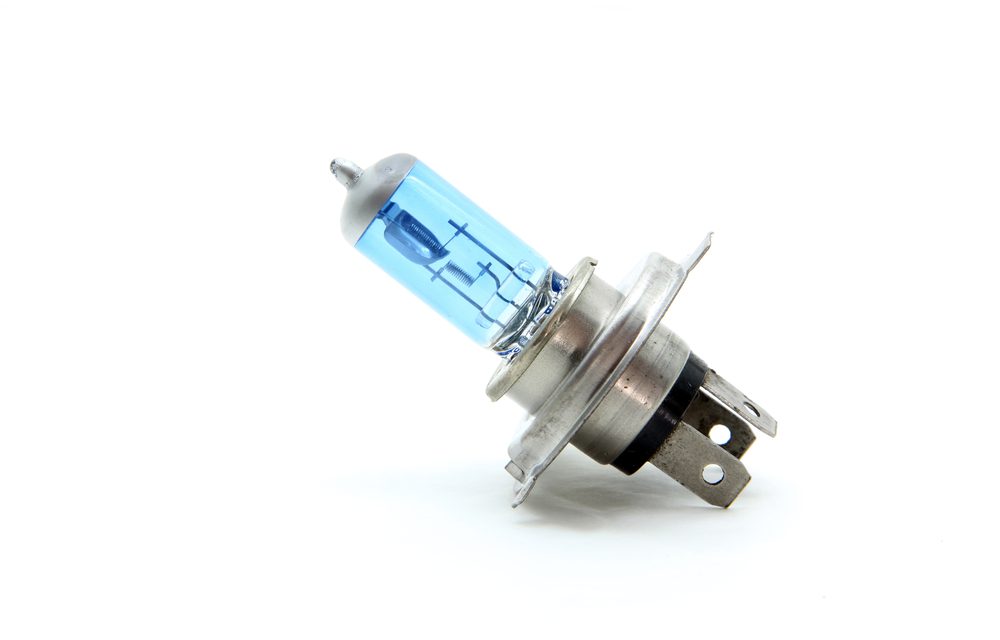 Leslie E. Lovre, Technical Assistant ::::
Automotive engineers are routinely asked to inspect and document vehicles to rule in or rule out potential vehicle malfunctions as possible factors to a collision or other automotive claim. For various reasons, these inspections are sometimes scheduled and coordinated with damage appraisers, working for the same carrier, to occur simultaneously. Sensitivity to, and awareness of potentially relevant evidence and preservation techniques, is imperative to securing evidence. A recent joint inspection highlights what can go wrong if proper care is not taken when evaluating a vehicle for any purpose.
DJS Associates was retained to investigate a motor vehicle incident wherein the primary dispute between the parties was whether a turn-signal was activated immediately before the incident. Engineers have specific knowledge and training, not only in automotive electrical systems, but in evaluating the filaments within most automotive bulbs to determine their illumination status at impact. This investigative tool, broadly referred to as “hot-shock” analysis, capitalizes on the fact that an incandescent filament softens and can experience permanent deformation when subject to a localized collision force. This was the evidence the engineers were prepared to search for at the beginning of this inspection.
The “hot-shock” investigation normally follows a routine and protocol to ensure a forensically-complete and safe outcome. One of the last activities during such an exam, if it ever occurs, is to electrically activate the light circuit or circuits under consideration. However, almost immediately upon commencing the inspection, the carrier’s damage appraiser indicated his intention to activate the ignition switch to record the vehicle’s mileage. Hearing this, one of the engineers politely suggested deferring that action until the lamp analysis was complete; and for good reason. As it turned out, the turn signal switch was already activated thus activating the ignition switch would also have activated turn signal bulbs in question. One such bulb was damaged in a way that had it been activated, its filament would have immediately vaporized, thus destroying any chance of performing the analysis.
Ultimately, in this case, our engineers were able to reach a conclusion that helped the client resolve the dispute favorably; however, it brings to question, what would have happened had the damage appraiser performed his evaluation before, and independent of, the engineers on site? In this example, the answer is clear: the engineers have been unable to help. It also highlights the potential prevalence of evidence loss, and whether one should consider changing the order in which various vehicle evaluations occur in order to establish proper evidence safe-guarding protocols from the start.
Leslie E. Lovre is a Technical Assistant to R. Scott King, BSME and can be reached via email at experts@forensicDJS.com or via phone at 215-659-2010.