Hotel Shooting: Who is Responsible? 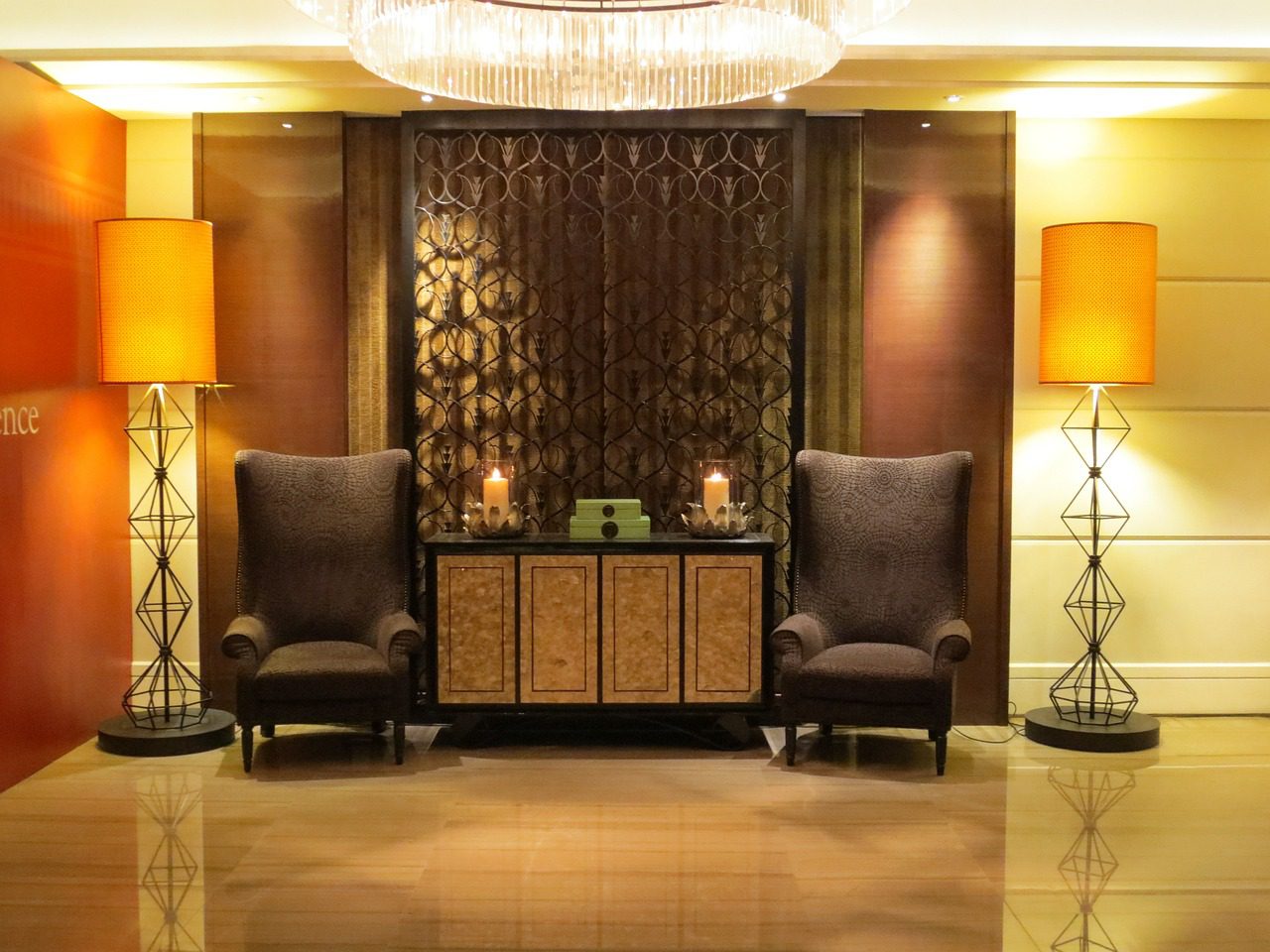 R. Britton Colbert, CHA, Management, Safety and Operations Consultant ::::
Case Synopsis: A double shooting occurred in the lobby of a 154-room, major chain affiliated hotel located in Orlando. The focus was on the duties and responsibilities of the hotel licensor and the licensee regarding safety and security specifically for the subject hotel and the broader accepted practices by both the licensor and the licensee based on his experience with hotel franchise operations.
Expert’s Analysis: Evaluation of the discovery established the following facts: The licensing company has an organized license operation including franchise agreements, standards and rules & regulations mandated to be adhered to by the licensee. The licensor completed only cursory due diligence of the licensee. Licensor failed to enforce the mandated certification requirements for the general manager and failed to enforce the customary regional support services provided to licensees. The licensee provided no hotel security, conducted no area crime analysis nor established a working relationship with law enforcement agents. Further contributing to the operational failure of the hotel and creating a dangerous work environment was the absence of any background checks, which would have revealed the criminal history of the shooter, who was working in landscaping. The CCTV monitors did not cover sufficient portions of the property to record prior harassment by the employee. Licensee was defiant in accepting accepted hotel operating practices and the licensor ignored known franchise agreement violations. Had the safety and security standards been properly executed, as well as the many operating directives from the licensor, then more likely than not the shooting would have been avoided.
It was clearly established that the licensor exhibited substantial and material operating control over the licensee via the franchise agreement, standards, and rules & regulations, which are customary in the lodging industry.
Case Results: Matter settled.
R. Britton Colbert, CHA, is a Hotel Management, Safety and Operations Consultant with DJS Associates and can be reached via email at experts@forensicDJS.com or via phone at 215-659-2010.