Hoverboards: Back To The Drawing Board 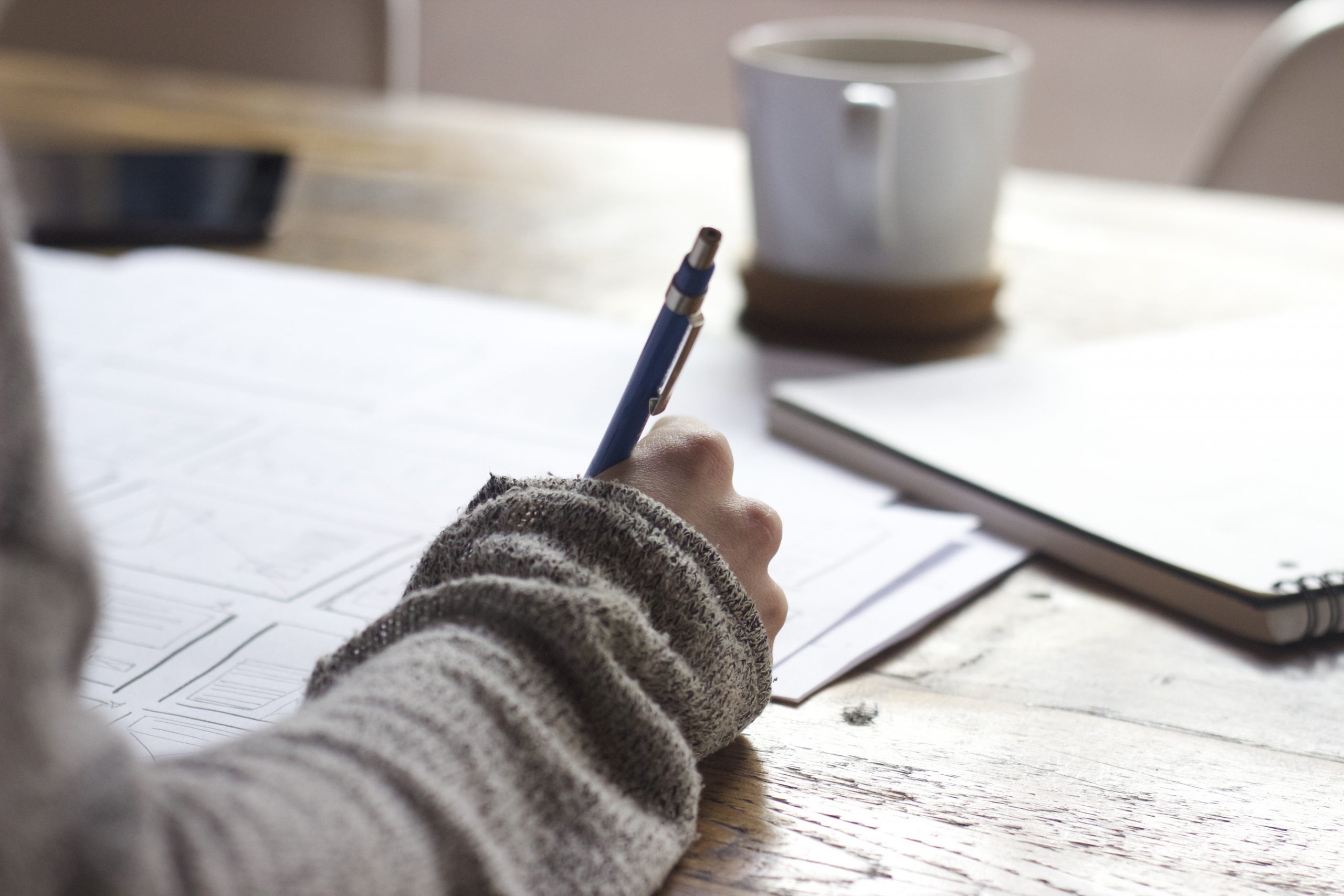 Robert S. Kinder, Jr., Mechanical Engineer ::::
Despite the name of this new gadget, it does not float over the ground like a magic carpet. A more felicitous name could be a Segway without the handle. As a matter of fact, Segway has filed a lawsuit against Inventist, a hoverboard manufacturer, for patent infringement. The lawsuit includes Investist’s Hovertrax and their electric unicycle termed Solowheel. These self balancing boards encase two electric motors, two tilt/speed sensors, and a lithium ion battery pack. When the operator leans forward, an infrared LED sensor detects the movement and signals the main logic board to spin the motor.

Hoverboards have recently sparked a great deal of media attention. One of the latest headlines displays a million dollar home in Nashville, Tennessee destroyed due to a hoverboard catching fire. Although it has been difficult to locate a specific manufacturer or component that is responsible for these fires, there are theories. A general consensus regarding the origin of the fires seems to be the lithium ion battery pack. One theory puts blame to overcharging the hoverboard. Lithium batteries contain highly flammable fluid with a thin plastic sheet that separates the positive and negative sides of the battery. When this sheet fails, the flammable liquid electrolyte rapidly heats the cells, catching fire soon after. The recent problems have caused bans from airlines and big retailers including Amazon and Overstock.
Robert S. Kinder, Jr., is a Mechanical Engineer with DJS Associates and can be reached via phone at 215-659-2010 or via email at experts@forensicDJS.com.