How Electrification of Vehicles is Evolving Forensic Investigations 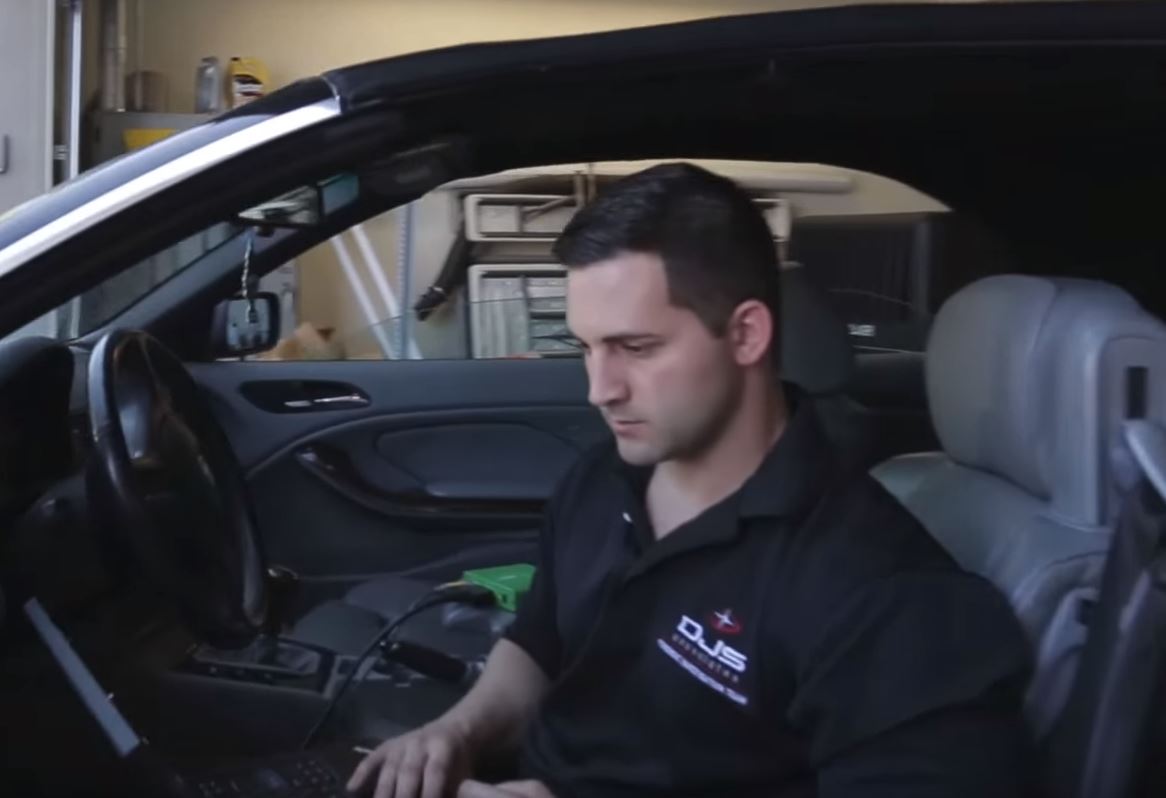 Robert S. Kinder, Jr., MS, Senior Mechanical Engineer
Every traffic collision involves one or more of the three main factors: the roadway, the vehicle, the driver. Focusing on the vehicle, safe operation is contingent upon its control systems including the braking, propulsion, and steering. Although a failure in one of those systems is not the most common cause for a loss of control, it does happen. When investigating a failure allegation, the electronic event data does not always reveal the true cause for the loss of control.
A recent case involved a passenger vehicle that failed to negotiate a right turn and continued straight off the roadway, impacting a tree. At first glance, there are several potential scenarios that could explain how the crash developed including falling asleep or distracted driving; however, the vehicle’s event data recorder (EDR) showed an abrupt increase in right turn steering input just moments before the vehicle left the roadway. In this vehicle, the steering input was measured by the degree of rotation of the steering wheel and not necessarily the actual wheel movement. A vehicle inspection revealed one of the tie rods had separated due to an impact with an object on the roadway. Once the tie rod failed, the wheel was free to turn and would no longer respond to the driver’s steering input.
Modern vehicles are becoming more electronic and the direct mechanical links are reducing. For example, accelerator pedals at one time were physically attached to the throttle with a metal cable. The metal cable physically opened the throttle plate and the vehicle then accelerated. Current accelerator pedal input is measured by electronic sensors and the throttle is opened and closed with an electric motor relying on signals. Despite the electrification of vehicles, it is important to remember that vehicle event data should not always be taken at face value.
Robert S. Kinder, Jr., MS, Senior Mechanical Engineer with DJS Associates, Inc., can be reached via email at experts@forensicDJS.com or via phone at 215-659-2010.