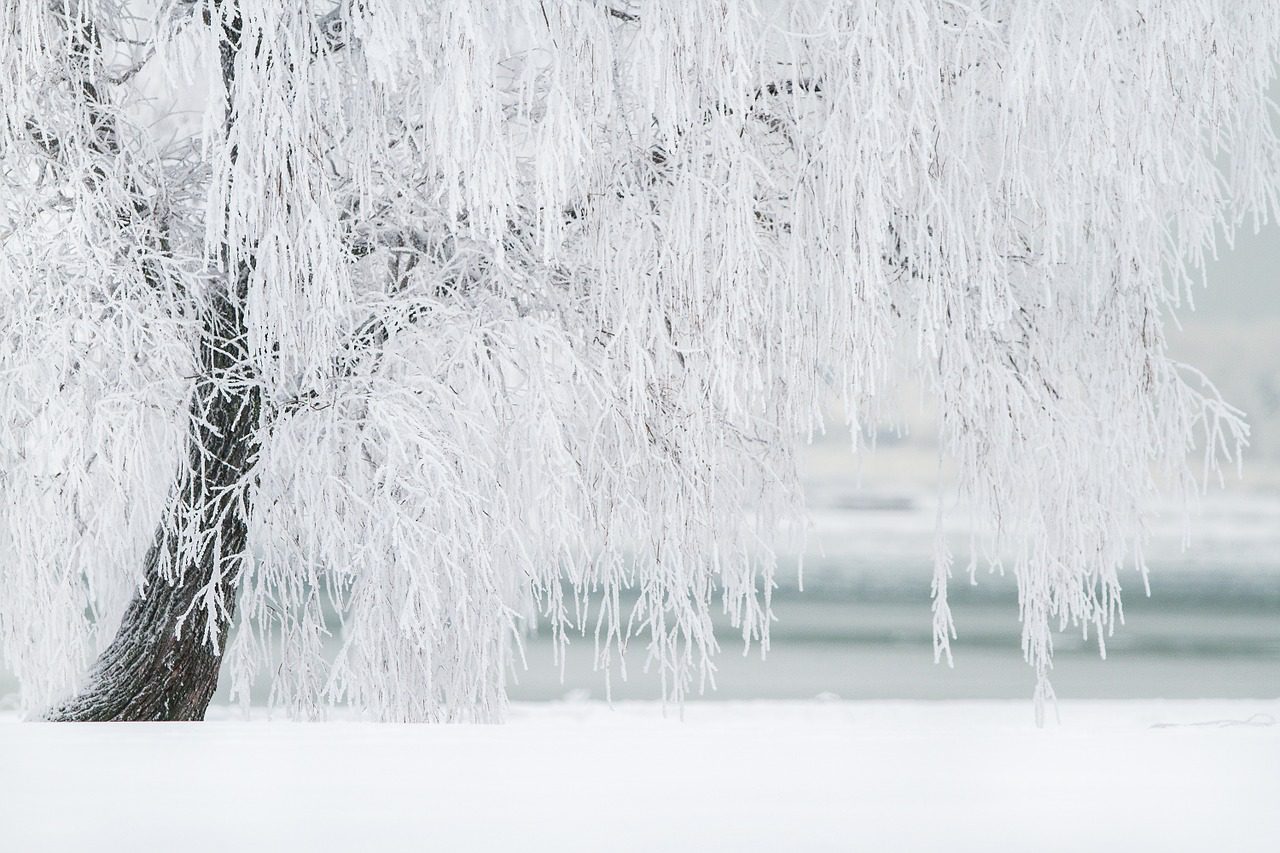 Russell Carlson, RCA, BCMA, Forensic Arborist Consultant ::::
In January, a winter storm passed over central Connecticut, bringing heavy accumulations of ice. Trees and utility wires were brought down throughout the region. A young woman was walking with a friend and as they walked up the street, a 55-foot long limb broke from a large maple tree, bringing down utility and communications wires which caused a utility pole to snap. The falling pole struck the woman, who died of her injuries.
The communication service provider who owned the pole was one of the defendants in this case. The plaintiffs claimed that the communication company used wood poles that were not properly rated and that were not suitably strong enough to meet industry standards. Among other issues, the plaintiffs claimed the pole should have withstood the weight of the falling limb without breaking.

To understand the forces involved, the weight of the tree limb had to be estimated. This included reconstructing the form and branching habit of the tree and calculating the weight of the fallen limb from photographic evidence, because the tree had already been removed. Biomass formulae were applied and tested to estimate the volume of the fallen limb, and published weights of wood were included to derive a total weight of the limb.
Estimates for the weight of the ice that coated the tree proved more elusive. Ice forms in uneven patterns on trees and the thickness varies significantly depending on factors such as the angle of the branch and wind direction. Ice accumulations of up to 0.8 inches occurred during the storm. Several models were developed and tested to demonstrate the patterns of ice formation on various tree surfaces. The mensuration formulae used to estimate tree weights were also used to estimate surface area and ice accumulation.
Analysis of the tree weights and ice accumulation revealed that the fallen limb weighed between 5 and 7 tons and the ice added an additional 1 to 1.5 tons of weight. The total weight caused the limb to fail near its attachment to the main trunk of the tree, where a pocket of decay weakened the tree’s structure. The limb fell approximately 20 feet before contacting the wires, multiplying the forces on the wires and pole. The weight of the limb and the ice exceeded the rating standard for poles on that circuit, even without the additional forces of the falling limb.
Russell Carlson, RCA, BCMA is a Forensic Arborist Consultant with DJS Associates and can be reached at 215-659-2010 or via email at experts@forensicDJS.com.