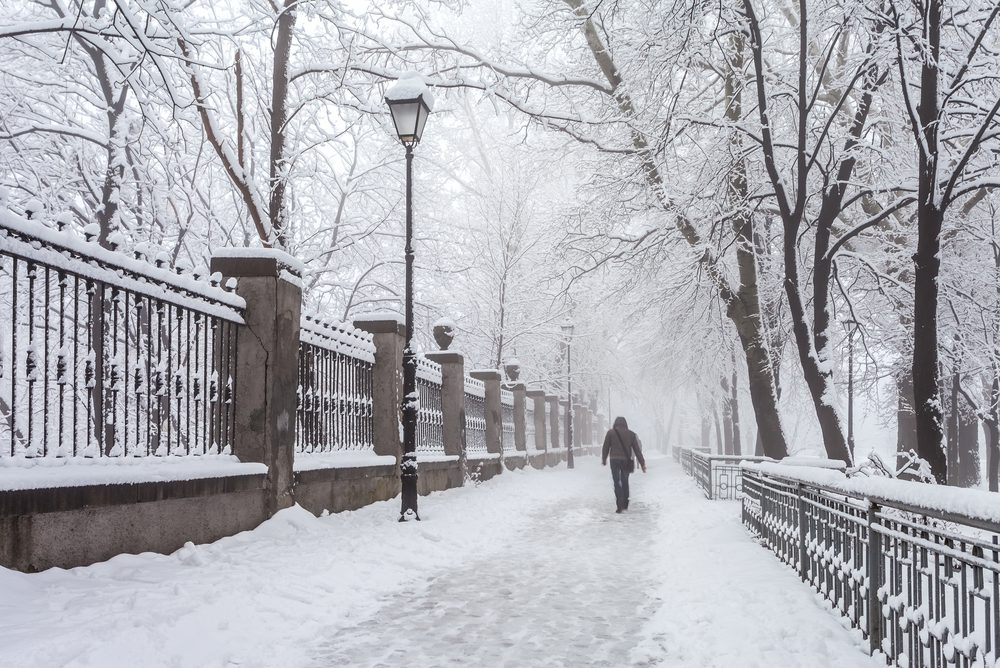 Bryan J. Smith, P.E., Construction Site Safety/Slip, Trip and Fall Expert
Case Description: While walking on the sidewalk toward the apartment she rented, the plaintiff alleged that she stepped onto an icy patch and fell, resulting in multiple injuries. Plaintiff’s expert opined that the sidewalk had a slight concave surface to it, allowing water from weather events to pool in it. Freezing temperatures allowed the pooled water to freeze, causing the slipping hazard that the plaintiff experienced. The plaintiff sued the property owner and property manager.
Expert Analysis: A site survey was conducted approximately a year after the incident to gather evidence. Still photography and videography were performed, as well as slope measurements. The evidence showed that the incident sidewalk surface was indeed concave; however, it was also sloped to a degree that allowed water to completely run out of the slightly dished area. The survey also revealed that adjacent to the alleged fall location was a decorative stone half-wall that a prudent pedestrian might grasp onto in order to afford stability while walking over ice, if any had been present. The plaintiff alleged that she chose not to grasp the half-wall.
The site survey revealed no surface defects in the sidewalk at the location of the alleged fall. Pennsylvania law doctrine (Hills and Ridges) requires that plaintiffs alleging a slip and fall on ice- or snow-covered surfaces prove that their fall was due to a defect in the walking surface, and that the fall was not due solely to the ice or snow. The doctrine also states that “…an owner of land is not liable for slippery conditions resulting from fallen ice and snow unless he or she permitted the ice and snow to unreasonably accumulate in a dangerous manner in uneven elevations, such as small ridges and hills of frozen snow or ice. The landowner also must be on notice about the dangerous condition in order to be held responsible.” It was found that the property owner and manager had no notice of any dangerous conditions at the fall location and that the plaintiff had not fallen due to any surface defects.
Result: The plaintiff accepted a minor settlement offer.
Bryan J. Smith, P.E., Construction Site Safety/Slip, Trip and Fall Expert with DJS Associates, Inc., can be reached via email at experts@forensicDJS.com or via phone at 215-659-2010.