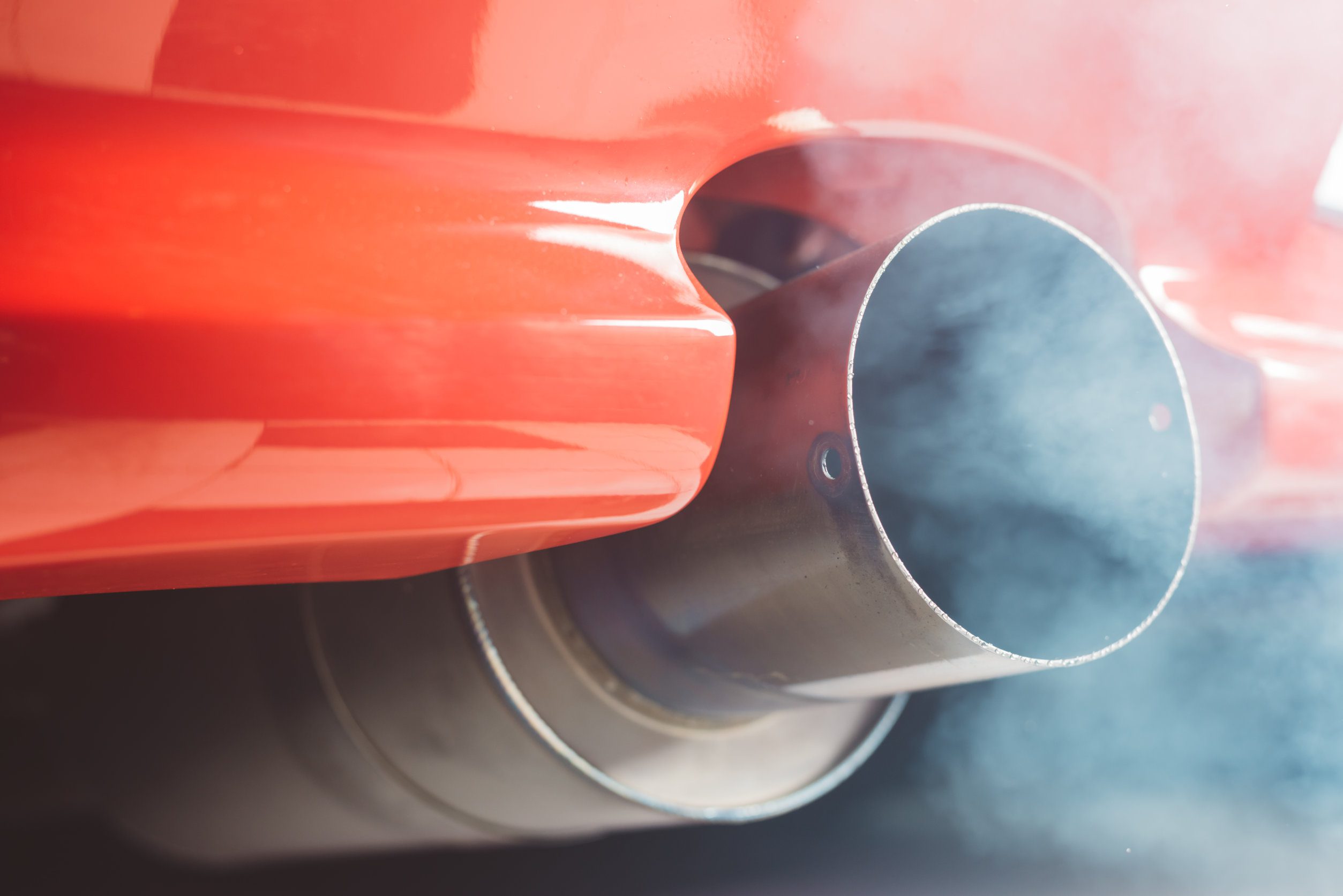 The risks and dangers associated with impaired vehicle operation is not always limited to the task of driving. One of those risks became apparent when an intoxicated operator, after arriving home safely from a late-night party, fell asleep in his car with the engine running.
Absent any other information, it might be reasonable to suspect that the manifest risk in this case was carbon monoxide poisoning resulting from parking a running vehicle in a closed garage. Although accidental occupied-vehicle CO poisoning is indeed a risk, albeit one that, according to the National Highway Transportation Safety Administration (NHTSA), has been steadily declining in recent decades, that is not what occurred here. Rather, in this case, the operator parked his vehicle outside his home.

Based on witness testimony and physical evidence, investigators concluded that the operator, after falling asleep in his still-running vehicle, inadvertently depressed the accelerator pedal. This caused the engine to run for a prolonged time at a very high speed. Without adequate air flow and other means to remove the naturally occurring heat energy away from combustible engine and occupant compartment combustible materials, some of those nearby materials ignited. Unaware, the occupant died inside his burning vehicle. Moreover, what first appeared to be a unique event was in fact not unique. Discovery revealed at least two other suspected cases with an identical fact pattern and root cause.