The Improper Use of Force by Security Personnel 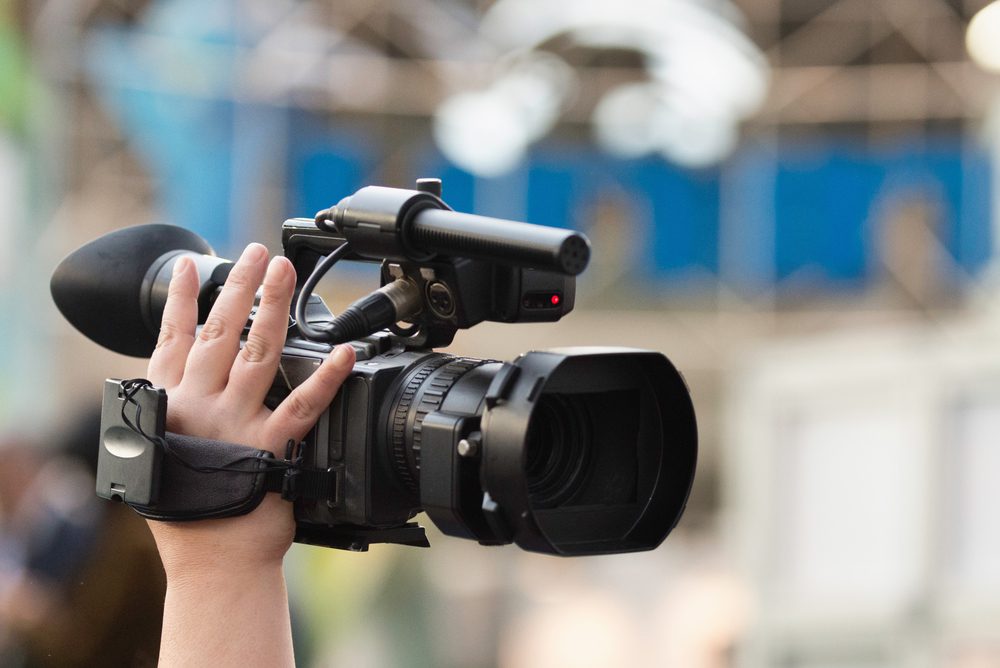 William Birks, Jr., CPP, CHS-III, Security Safety Consultant ::::
Case Analysis: A TV reporter and his cameraman were assigned to a story that was to air on the late-night news. The two-man team was dispatched in one of the station’s news vans to a well-known gentleman’s club in a major northeast city. While the reporter remained inside the van, the cameraman started shooting video from the parking lot of the club. While the cameraman was filming, one of the club’s bouncers told the cameraman that he could not film on the premises of the gentleman’s club. The cameraman immediately complied with the bouncer’s request and moved himself, as well as his equipment, to the adjacent public sidewalk and continued to film. Shortly thereafter, an unmarked SUV pulled up in the parking lot and the same bouncer exited the vehicle telling the cameraman to stop taking video and to leave the area. The cameraman explained to the bouncer that since he was on a public street he did not have to vacate the area, nor did he have to stop filming.
The cameraman later stated that he turned on the camera’s light in-order to see/identify the bouncer. That action caused the bouncer to smack the video camera to which the cameraman was attached. By that time, the reporter had emerged from the van and both the cameraman and reporter independently admonished the bouncer not to touch the video camera. The cameraman did so in a more colorful fashion which apparently precipitated the bouncer to throw a roundhouse punch which was blocked by the cameraman. The bouncer then paused, began to retreat, and then started to push the cameraman very hard. Ultimately the bouncer took the cameraman to the ground causing several thousand dollars’ worth of damage to the camera and significantly injuring the cameraman.
Expert Analysis: A review of the provided materials including the club’s security policies/procedures, as well as the video of the subject incident, revealed that the gentleman’s club had no written policy for the use of physical force by their security staff, nor was the security staff trained on the use of physical force. In addition, the video clearly identified the cameraman as being situated on a public street on the date and time that the bouncer assaulted the cameraman. Generally accepted and widely used night club security best practices indicate that bouncers only use light touching or reasonable force, but no greater force should ever be used except in self-defense, or to bring a resistant patron under control. No greater force should be exerted than what the attacker is using.
William Birks, Jr., CPP, CHS-III, is a Security Safety Consultant with DJS Associates and can be reached via email at experts@forensicDJS.com or via phone at 215-659-2010.