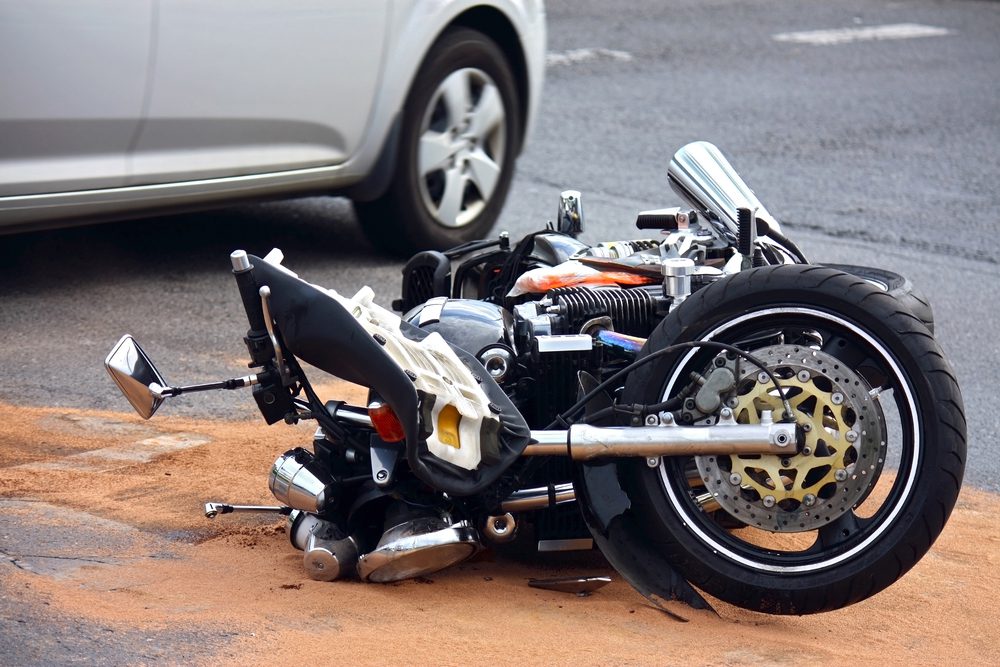 Robert T. Lynch, PE, Senior Collision Reconstruction Engineer ::::
A person’s failure to notice an unexpected object located in plain sight is known as inattentional blindness. This phenomenon, rooted in the way the human brain processes (or fails to process) information, provides a framework to understand the looked-but-failed-to-see (LBFTS) crashes commonly associated with motorcycle collisions. LBFTS crashes are particularly troublesome because, despite clear conditions and the lack of other hazards or distractions, drivers will look in the direction of the oncoming motorcycle but still pull into its path. The brain must deal with a huge amount of sensory information during the driving task and cannot attend to everything due to the limitations of time and cognitive resources. The brain needs to decide what information is most important. The frequency of LBFTS crashes suggests that there is a connection with how the brain filters out information as motorcycles fall lower on the priority list for driving.
A study (1) by human factors researchers had participants look at various photographs of routine driving situations taken from the driver’s perspective, including photographs where an additional stimulus of either a taxi or a motorcycle was introduced. Although half of all participants reported that they didn’t notice any additional object, they were twice as likely to miss a motorcycle compared to the taxi. The study highlights the need to encourage drivers to be more aware of motorcycles, whether through training or continued public safety campaigns. In the meantime, drivers need to be more vigilant of their surroundings while driving, especially with the coming of Spring and better weather when more and more motorcycles will occupy the roadway.