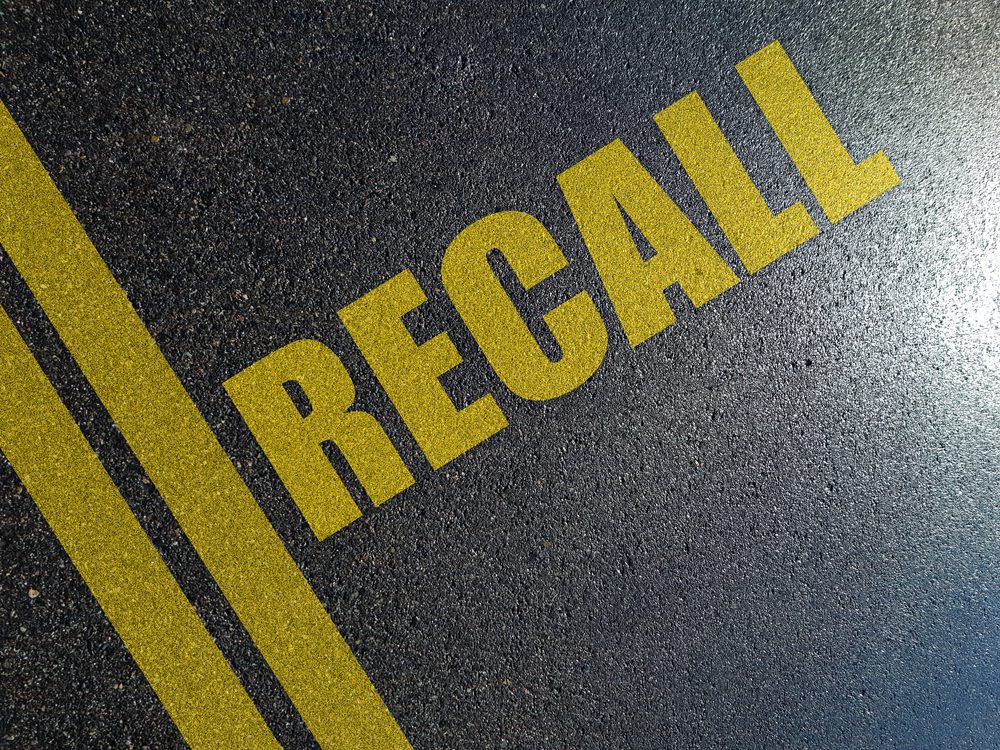 R. Scott King, Principal Mechanical Engineer ::::
For obvious reasons, the prevention of vehicle fires, both crash and non-crash related, is and always has been a priority at the National Highway Traffic Safety Administration (NHTSA). When needed, NHTSA facilitates – and sometimes mandates – vehicle recalls to remedy potential defects. From identifying emerging failure trends, to providing remedial oversight, to monitoring consumer compliance rates, NHTSA remains an important element in minimizing vehicle fire risk. Recently, NHTSA issued several seemingly independent recalls of over 500,000 Kia and Hyundai vehicles due to potential fire concerns.
For example, NHTSA recall 18V907, issued in December 2018, related to fires resulting from leaking high-pressure fuel lines within the engine compartment. During its investigation preceding this recall, NHTSA noticed that a significant percentage of vehicles experiencing fuel leaks also had major engine repairs and/or replacements performed under a previous recall, 17V224. That recall was issued to remedy premature internal engine wear concerns, which, if manifested, could lead to premature engine failure and vehicle disablement. What NHTSA found was that Kia and Hyundai vehicles repaired during the initial recall were not properly reassembled, leaving fuel lines improperly fastened or tightened. Then, in February 2019, NHTSA issued two new recalls 19V101 and 19V120. Here, NHTSA found that leaking engine oil resulting from poor engine seals, and/or catastrophic internal engine damage, could be ignited by the catalytic converter, which is located immediately below the engine.
Vehicle fires resulting from these, and other defects, can be identified through a careful fire cause and origin investigation.
R. Scott King, Principal Mechanical Engineer at DJS Associates, can be reached via email at experts@forensicDJS.com or via phone at 215-659-2010.