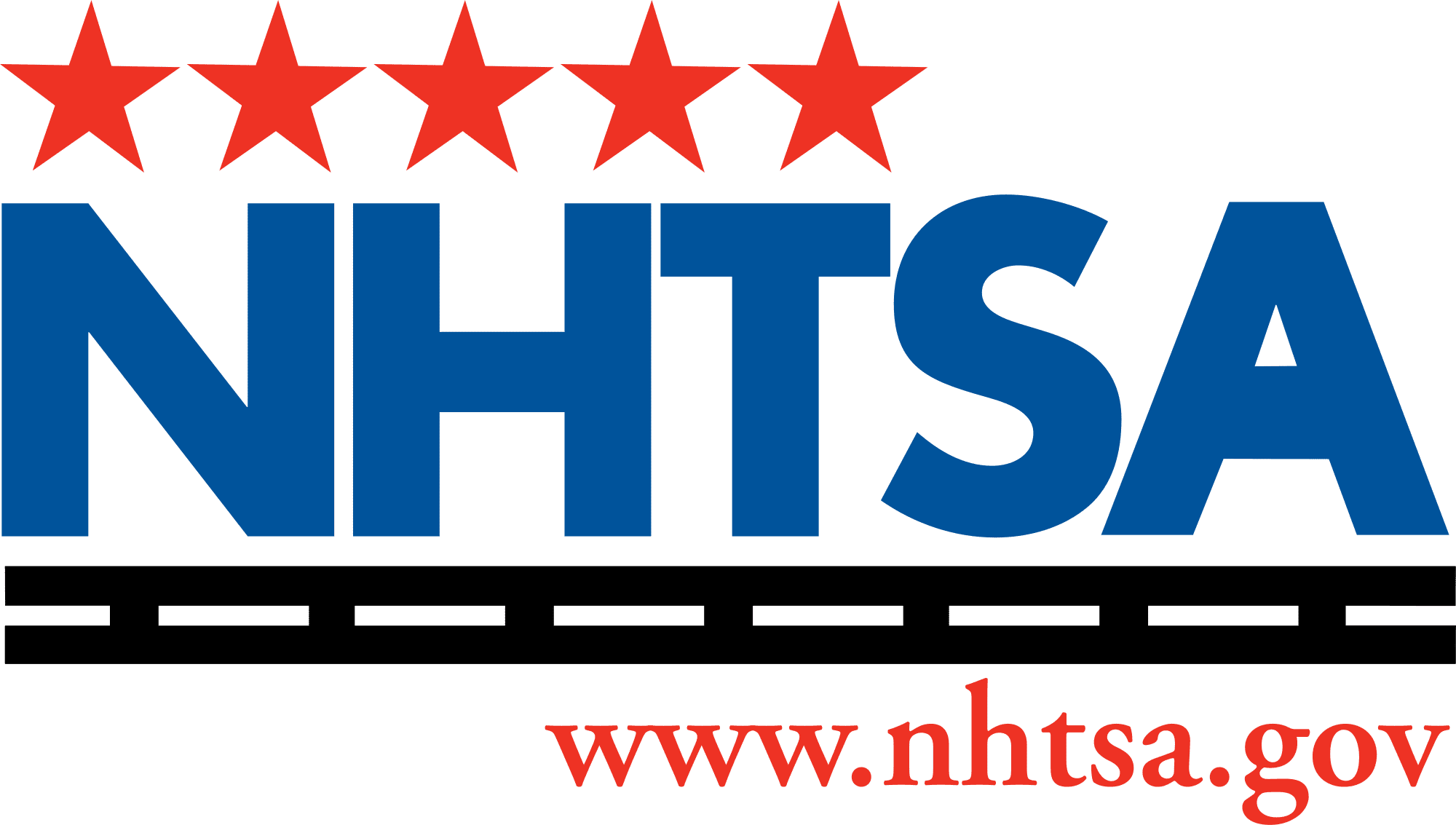 R. Scott King, BSME, Automotive/Mechanical Engineer ::::
The National Highway Traffic and Safety Administration (NHTSA) published a Notice of Proposed Rulemaking in the September 7, 2016 edition of the Federal Register indicating the US Department of Transportation’s intent to mandate the use of on-board vehicle speed limiting devices on commercial vehicles weighing above 26,000 pounds. The issuance of this Rule opens a 60-day public comment period soliciting input from industry professionals and other interested parties regarding, among others, system cost, benefits, and efficacy. However, although initially Petitioned by the American Trucking Association (ATA) nearly 10 years ago to consider speed limiters in commercial motor vehicles, this Rule would also apply to new passenger and multi-purpose vehicles, trucks, motor coaches, and school buses above 26,000 pounds regardless of use or vocation.

Administratively, this Rule would establish a new Federal Motor Vehicle Safety Standard defining the performance requirements of the proposed speed limiting devices. Specifically, the Standard would require the limiting device to be set to a speed not exceeding the speed value ultimately defined by the final Rule. Currently, values of 60, 65, and 68 miles per hour are being considered. The Standard would also require these devices to be capable of electronically storing the actual value of a particular vehicle’s limited speed, as well as if and when that value was reprogrammed.
The NHTSA is required to provide a research and data-driven analysis justifying the rationale for whatever its final recommendation; however, improved safety is the primary force behind the proposed Rule. One source estimates between 28 and 498 saved lives, annually, depending on the chosen speed limit value.
In addition to the ATA, the Large Truckload Association, as well as several large fleet operators, has offered support for the Proposed Rule citing simple physics that lower speed results in reduced stopping distance and lower crash forces. Conversely, the Owner-Operator Independent Driver’s Association opposes the Proposed Rule indicating that the resulting speed differential between speed limited and non-limited vehicles would reduce driving safety.
Let the debate begin.
For additional information on Speed Limiting Devices, please contact R. Scott King, BMSE at experts@forensicDJS.com or via phone at 215-659-2010 ext 35.