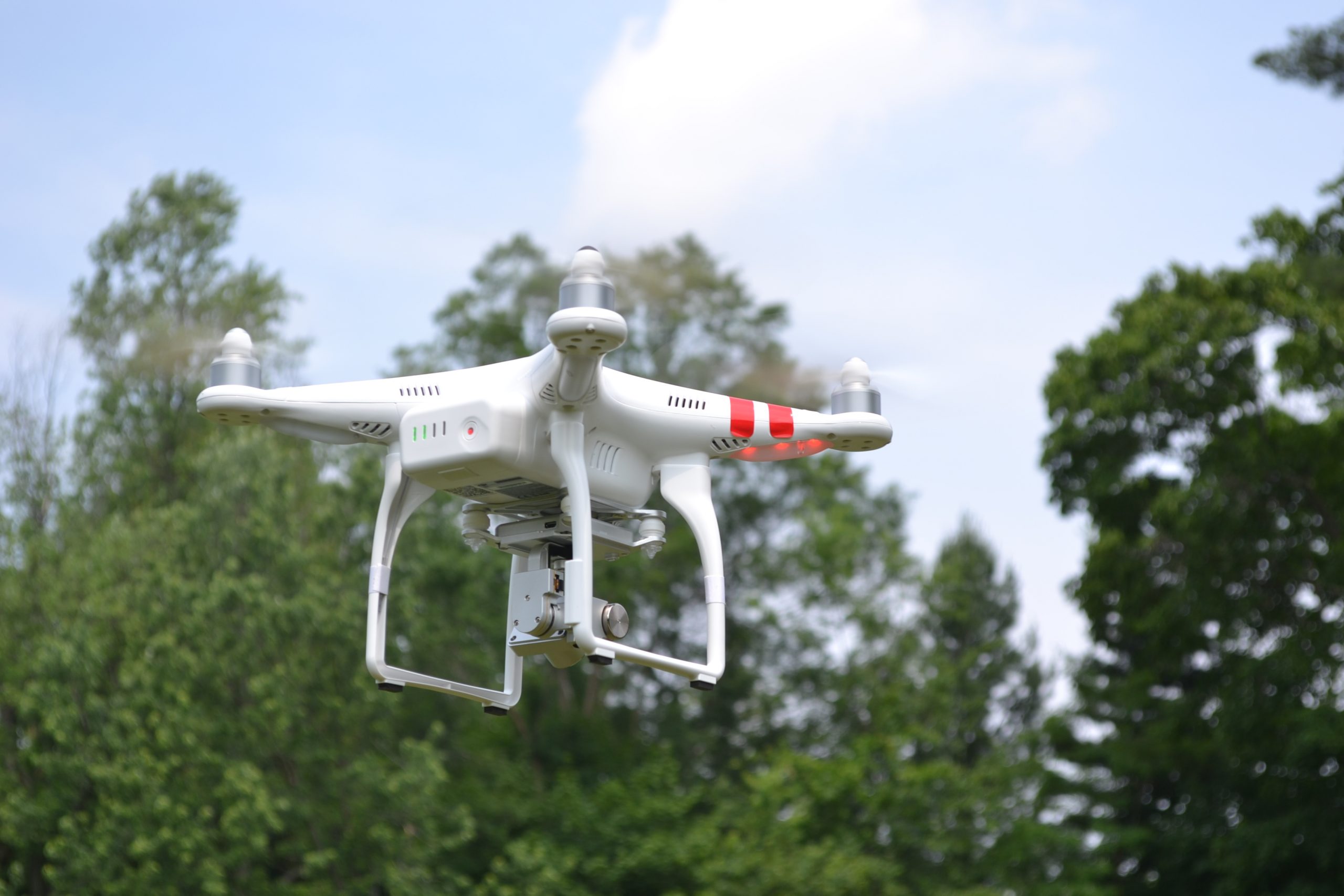 Jon W. Adams, Director of Architectural & Heritage Services ::::
On August 29th, 2016 the small UAS Rule (Part 107) went into effect. This rule will have a major impact on how Unmanned Aerial Systems (UAS) operate commercially in the National Airspace System over the United States.
Prior to this rule, the only way to legally operate a UAS, for commercial purposes, was to apply for and receive a Part 333 Exemption, which was an arduous task. Process aside, the 333 Exemption also required that operators hold “either an airline transport, commercial, private, recreational, or sport pilot certificate”…in other words, a license to fly a manned aircraft.

Part 107 does not replace the Part 333 Exemption; however, it puts in place an operating framework specific to small UAS’s.
In addition to holding a current FAA 333 Exemption, DJS has taken the necessary steps to obtain Remote Pilot Certificates (by passing the FAA administered aeronautical knowledge test) for many of its employees, ensuring we will continue to have the proper credentials to allow us to gather critical data both on the ground, and in the skies above!
For additional information on FAA Part 107 contact Jon W. Adams, Director of Architectural and Heritage Services with DJS Associates, at experts@forensicDJS.com or by phone at
215-659-2010, ext. 19.