Infotainment Systems: What’s in Your Car & How is it Used?

Robert S. Kinder, Jr., BSME, Automotive / Mechanical Engineer ::::
Modern vehicles in the automobile market can record a wealth of insightful data. Traditionally, forensic investigators had the ability to obtain pre-crash data from airbag control modules or otherwise known as event data recorders (EDRs). This type of data can include about 5 seconds (pre-crash) of parameters such as indicated speed, brake status, and steering input. Infotainment systems, located in the center of your vehicle’s dashboard, are among one of the newest possible data sources. It is essential to understand that infotainment data is different from pre-crash data stored by EDRs. With modern forensic tools, investigators can now access data within infotainment systems. Data stored within these systems vary from cell phone data, GPS track logs, light activations, gear shifts, and door openings/closings. Data of this kind can be useful to not only vehicle crashes, but also criminal related events such as theft. When a phone connects to an infotainment system, the car can record who and when you called or text messaged and at what time. Photos and media files originating from a cell phone can also make their way to the infotainment’s storage. Additionally, your car can store where and when you were located at a specific location and the route you took to arrive there. The data extracted from infotainment systems can be analyzed and applied in many situations to further understand how a collision or an event occurred. For example, the data may depict whether a vehicle stopped at a red light or proceeded through without reducing its speed. Infotainment data may also provide aid to establishing driver habits prior to a crash. 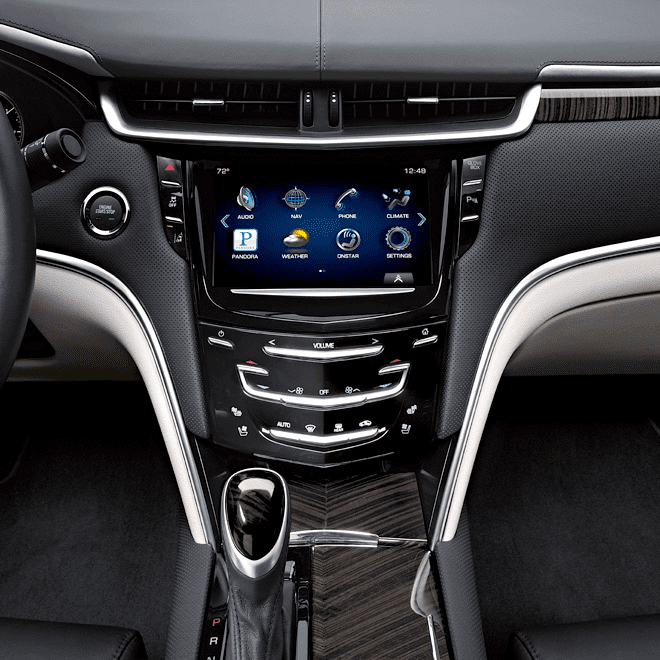 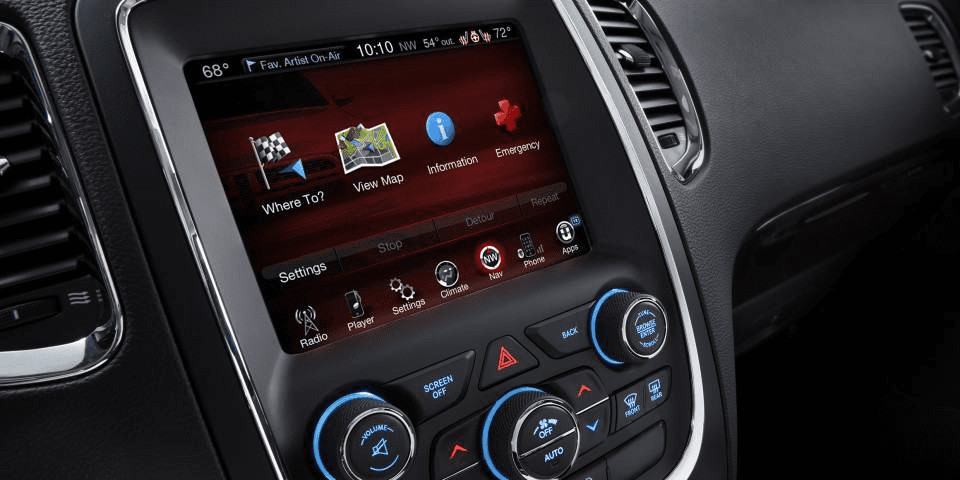 Robert S. Kinder, Jr., BSME, is an Automotive / Mechanical Engineer with DJS Associates and can be reached via email at experts@forensicDJS.com or via phone at 215-659-2010.