The Inquisitive Student and the Injury 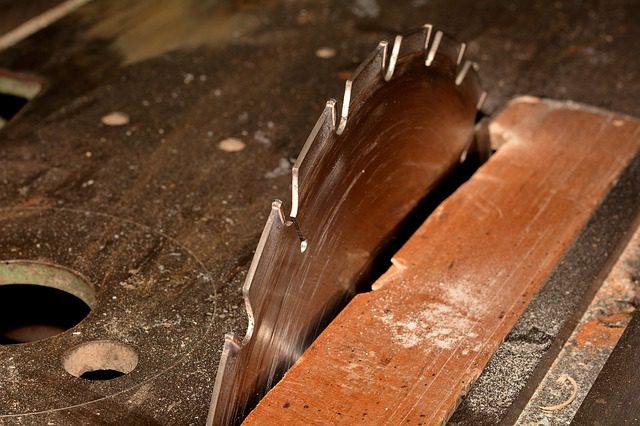 Edward Dragan, ED.D., Standard of Care Consultant ::::
Whenever children are around equipment of any kind – a slide on a playground, a table saw in shop class, folding tables in a cafeteria, or a pair of scissors in art class – teachers, camp counselors, program administrators, as well as custodians and bus drivers, have a duty to ensure that equipment is always in top condition, maintained regularly, or taken out of service when in need of repair. A teacher’s job description may include a requirement to inspect and maintain equipment in the classroom on a regular basis. This requirement becomes a professional standard of care in that school – and one that can be referred to in litigation.
In a case involving a student and table saw, the woodshop teacher knew that a bolt was missing from the saw blade guard. Rather than referring to the manufacturer’s requirements for a replacement, he rooted through a drawer in the shop, found a bolt he assumed would hold the guard to the saw table, and replaced it. Later, when a student was using the saw, the bolt came loose, the guard jammed, and the student lost three fingers. After thousands of dollars’ worth of surgery, the student filed a law suit against the school and the teacher.

Did the teacher adhere to the professional standard of care? Or was the standard breached when he failed to maintain the saw, as required by his job description? Did he breach the professional standard of care when he used a bolt not approved by the manufacturer? In this situation, the teacher ignored the standard outlined in his job description and deliberately used a bolt not recommended by the manufacturer. The saw should have been taken out of service until it was properly repaired. If this school premises liability case had not settled, the school would have had to persuade a jury that even though the saw was not maintained properly and the teacher used the wrong bolt, the student was at fault. It’s unlikely a jury would have agreed.
Edward Dragan, ED.D. is a Standard of Care Consultant with DJS Associates and can be reached via email at experts@forensicDJS.com or via phone at 215-659-2010.