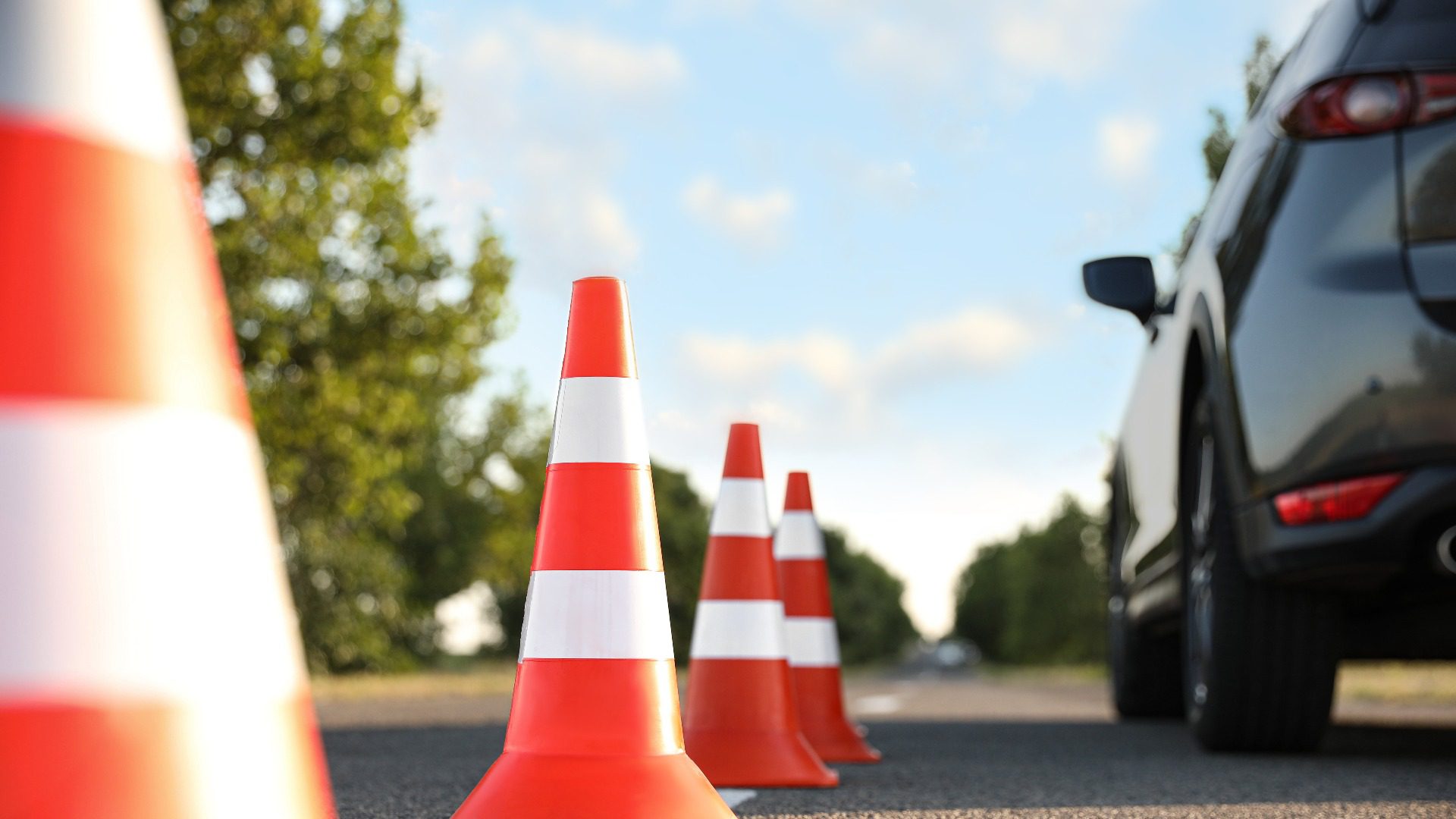 This year my four-year-old son, Jack, decided to be a traffic cone for Halloween. Despite what some of my family thought, I did not pick out this costume for Jack. He picked it out on his own for some odd reason. He wants to follow in his dad’s footsteps and become a civil engineer.

But when he got the costume, the first thing he wanted to do was to go out in the street to stop cars. I had a serious talk with him about how dangerous that would be. During the lesson he told me, “Don’t worry dad…it’s a real traffic cone. Cars will see it!”  I eventually convinced him not to test the cars on the street, but his comment made me curious. How close would Jack have come to being considered a “real” traffic cone?

Of course, I went straight to the Federal Highway Administration’s Manual on Uniform Traffic Control Devices (MUTCD) to compare the temporary traffic control guidelines against Jack’s costume. §6F.64 of the MUTCD states that cones shall be predominantly orange, more than 28 inches in height, and retro reflectorized for maximum visibility. Though Jack is on the shorter side, he met the height requirement in addition to the color requirement. And his cone did have a couple shiny stripes that were not quite retroreflective, but we could have easily added some retroreflective tape. His costume, which was made of cotton supported by some plastic rods, even satisfied the MUTCD requirement that the cones “shall be made of a material that can be struck without causing damage to the impacting vehicle.”

The problem is that any channelizing device, be they a cone, drum, a barricade, or a preschooler in a Halloween costume, are required to be crashworthy according to §6F.63 of the MUTCD.  Which comes back to my original concern – I would rather Jack not be involved in a crash. So, we stuck to the sidewalks where it was safe. And he only tripped and fell five times while trying to run between houses.

Timothy P. Reilly, P.E, Civil Engineer with DJS Associates, Inc., can be reached via email at experts@forensicDJS.com or via phone at 215-659-2010.