Kerosene Heaters: Use with Caution 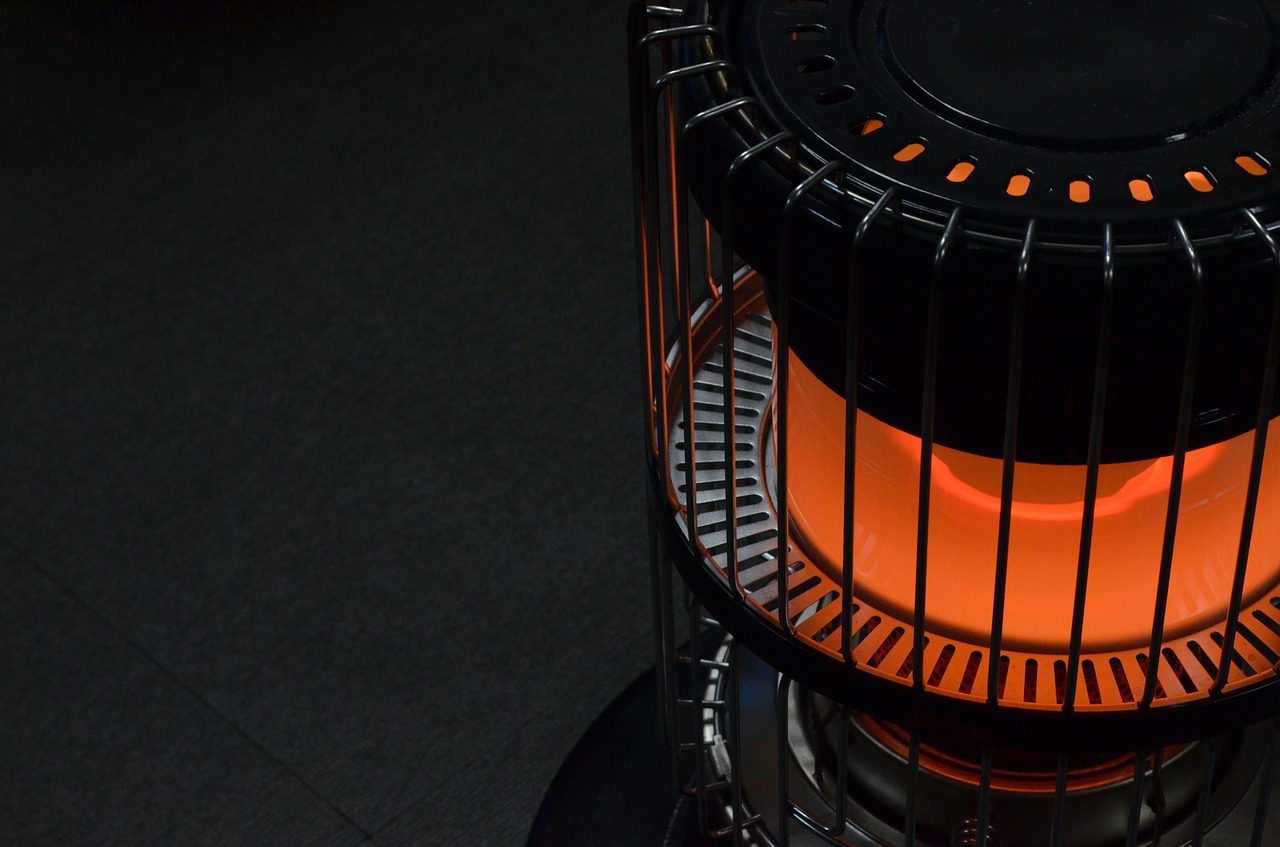 James J. Shields, PE, Mechanical Engineering Consultant ::::
Case Synopsis: A family wanted to add a self-contained heater for when the power goes out. They went to a nearby home and building supply store to select and purchase the heater. The store salesman recommended a kerosene heater, which could provide independent heat upon a loss of power. The salesman recommended a kerosene heater rated at 23,000 BTU/Hour, and as a feature of the heater sale, he assembled the heater and provided brief operational instructions.
Shortly after the heater was put into service in the first floor living room, fumes and smoke emanated from the heater during operation, causing soot on the walls and ceiling and extending into the upstairs. The homeowner contacted the store where the heater was purchased, but received only limited advice about ignition and wick adjustments to address the operating problems. Since the heater could not be adjusted to operate properly by the homeowner, it was eventually taken out of service and placed in storage in the homeowner’s garage. Legal steps were initiated by the homeowner to recover the costs of repairing the damage to the home.
Expert Analysis: Kerosene heaters have been in existence for decades as supplemental heaters, or for emergency heat upon the loss of power. Although kerosene heaters under controlled conditions are sometimes used inside the home, they are more suitable for use in an open garage or patio, where adequate ventilation is always present. In addition, there are inherent operational and maintenance problems when they are used, which only those experienced with the nuances of liquid fuel combustion involving oil-soaked wicks and burners are capable of handling on a daily basis. Examples of such pressing issues taken from the Owner’s Manual are:

The manual also states that the heater should not be operated unattended. The operator of a kerosene heater must devote his or her full attention to the operation of the heater (much like the driving of a car) to preclude negative effects, or shut down the heater until such time that undivided attention can be provided.

Conclusion: Considering the numerous requirements for the proper operation of a kerosene heater, the sales person should have reviewed proper safety operation with the customers prior to the sale. An understanding of the safety procedures and technical issues should have been discussed to determine if there was a clear understanding of proper operational procedures. The kerosene heater, according to legal documents presented by the heater manufacturer and home and building supply store, was not operated in accordance with the manufacturer’s instructions, which confirmed the fact that the wrong heater was specified by the store’s sales person. The sales person should have selected another type heater, such as one that was available with natural gas-firing to satisfy the customers’ needs upon the loss of power. If the sales person had only asked, the purchaser could have stated that natural gas was available in the home, and he or she could have proposed a portable gas-fired radiant heater or a free-standing gas stove. Either of these gas-fired heaters would have been more easily operated as ON-OFF, with minimal attention, without having to deal with all the complexities and constant attention required in the operation of a kerosene heater. The homeowners would only have had to contact a plumber to run a new gas line to the location of the new gas-fired heater.
It was noted that the companies which market kerosene heaters did not properly label the shipping cartons on where the heater should be placed and how it should be used, as well as did not caution the stores against selling kerosene heaters to inexperienced users. Even if the kerosene heater had been placed at an acceptable location and properly set up for initial operation by a capable technician, this case proved that a kerosene heater cannot be left alone during operation and will require constant monitoring and/or adjustment by the user.
Result: Case Settled
James J. Shields, PE is a Mechanical Engineering Consultant with DJS Associates and can be reached via email at experts@forensicDJS.com or via phone at 215-659-2010.