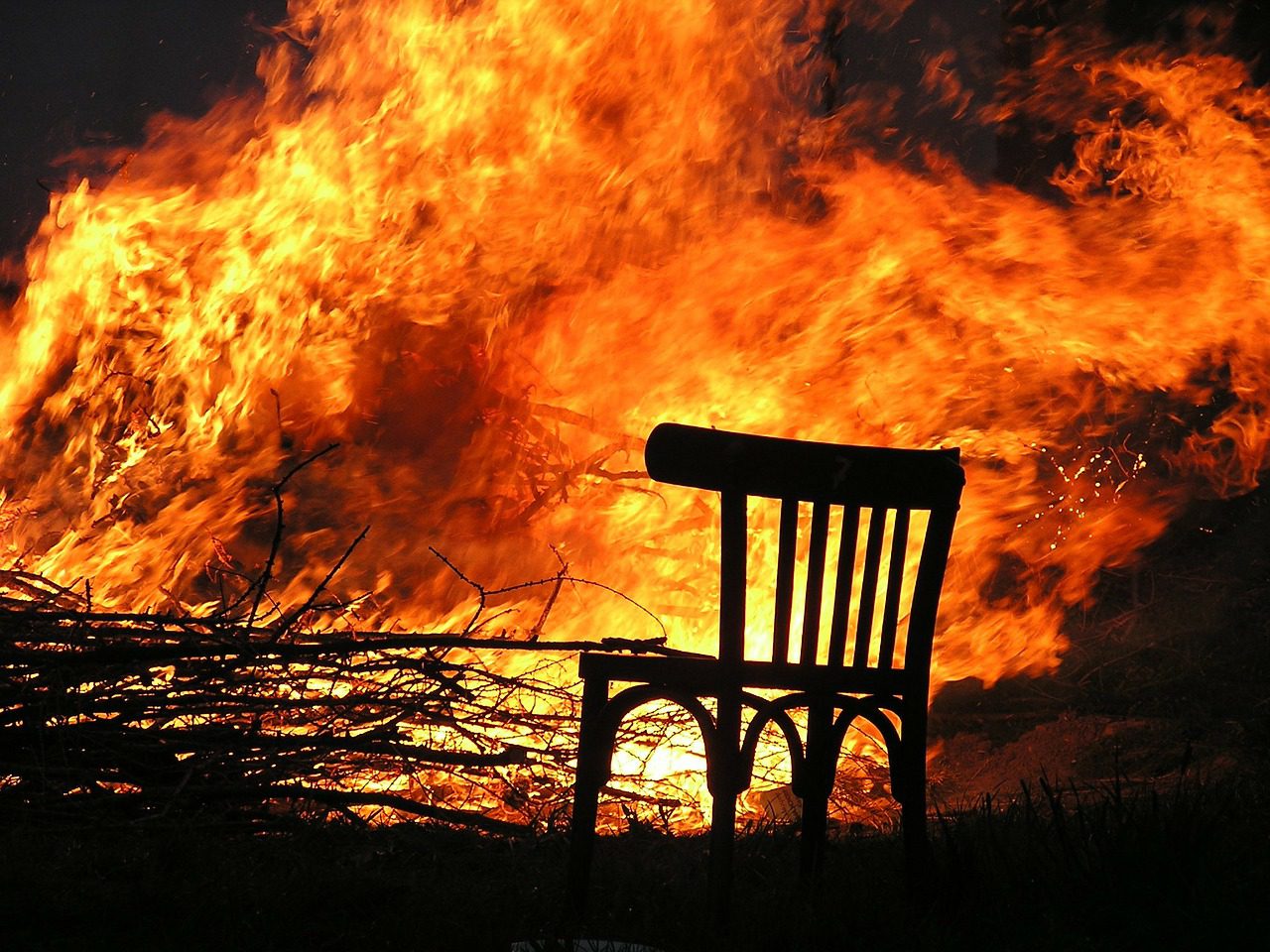 Kenneth A. Kandrac, CFI, Cause and Origin Consultant ::::
An attached single family dwelling along a Jersey Shore river was the scene of a major structure fire. The insured’s college age son was in a third-floor room studying. While in a second-floor living room, the insured observed smoke flashing past the windows. Within a few minutes a first-floor smoke detector sounded. Going to the first-floor, he observed fire venting from the laundry room, within seconds he was driven from the first-floor to the exterior. He immediately called for his son. His son quickly responded but could not exit via the interior stairway and was forced to jump from a second-floor window.
The investigation revealed a well-involved fire in an electric clothes dryer. Fire patterns on the dryer were consistent with an extensive lint buildup. Continuing evaluation of the fire patterns and fire extension within the first-floor showed an unusual configuration for the routing of the metal exhaust duct for the dryer vent. The builder had decided to route the exhaust from the laundry room near the front of the structure to the rear wall adjacent to a parking lot, an extended run for metal duct.
The insured stated that he had the dryer duct cleaned more than a year before the fire. In his opinion the dryer was operating properly. Removal of the dryer from the laundry room showed an excessive lint accumulation in the duct pipe. The duct transitioned into a 90º bend extending within a ceiling void to the rear of the dwelling. At the downstream end of the 90º bend an octopus looking device was found lodged in the duct pipe. Evident by inspection, the duct cleaning contractor lost the duct whip during his procedure. Unfortunately, the insured was unable to recall the contractor that had been used.
Kenneth A. Kandrac, CFI, is a Fire Cause and Origin Consultant with DJS Associates and can be reached via email at experts@forensicDJS.com or via phone at 215-659-2010.

Fire Cause | Kenneth A. Kandrac